The USS Gerald R Ford Is a Supercarrier Like No Other!

Watch the development of the USS Gerald R. Ford (CVN-78), the first of her class, from the shipyards where she was built, through her first sea trials, and the first arrested landing and take off trials with its entirely new systems for those purposes. The video is fascinating to watch.

There is no other ship like her in the world.She is technologically more advanced in every aspect of her design. She will bring more speed and more power to the fore than any ship afloat. 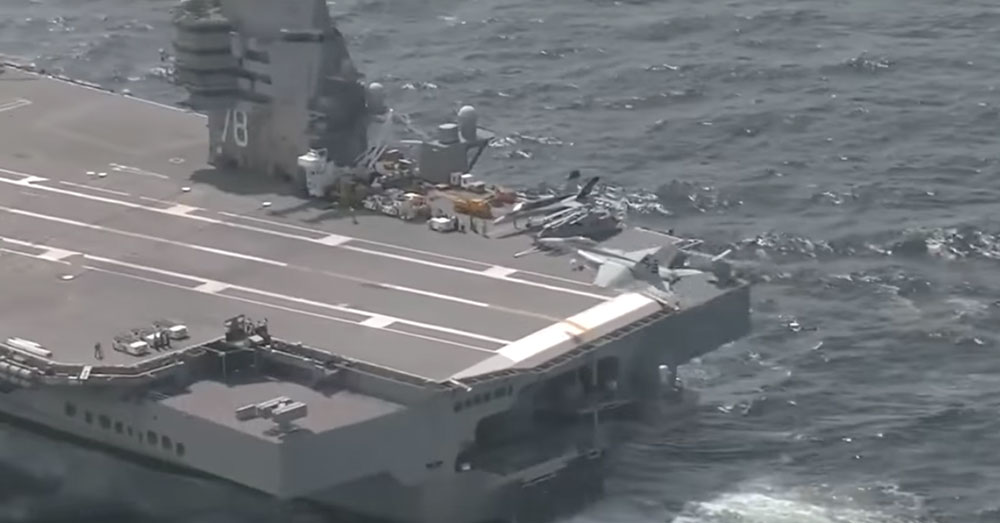 She will be able to put more planes into the air faster than any other carrier. Of course, she has not been put to the test yet, but if all goes as designed and planned, she is going to be one of our greatest assets for years to come.