The Arleigh Burke-class guided missile destroyer USS Gonzalez (DDG-66), is a powerful ship. Likewise, it bears the name of a true hero of the Vietnam War, Alfredo Cantu “Freddy” Gonzalez.

In this video you will meet both the ship and its crew, but more importantly, you will come to know a little about the man she is named after. Freddy Gonzalez was a Marine’s Marine. He was killed while trying to save others during the battle for Hue City during the Tet Offensive 50 years ago in 1968. 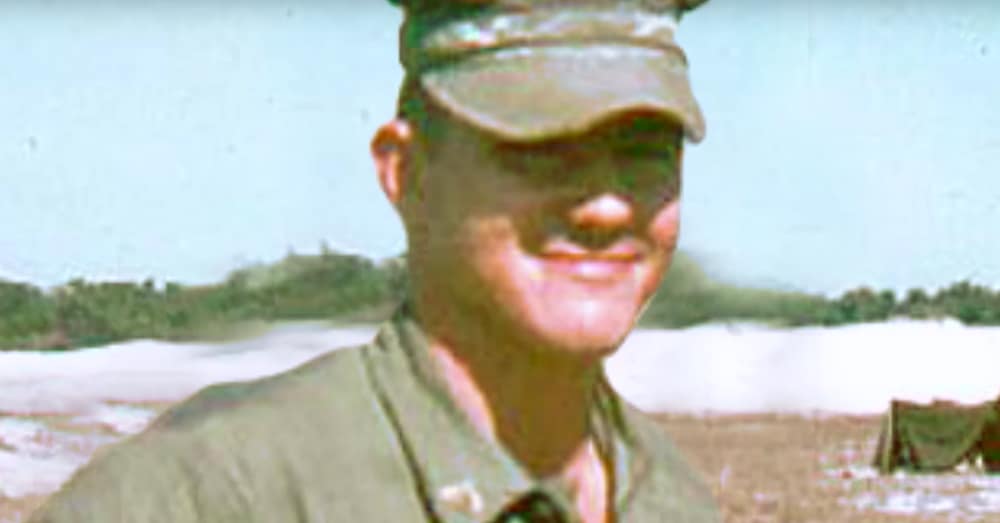 You are about to learn just a little about what Freddy Gonzalez did for his fellow Marines during the battle to retake Hue City from several battalions of North Vietnamese and Viet Cong forces during the Tet Offensive of 1968. Before he was killed in action on February 4, 1968, Gonzalez was credited with saving many of his fellow Marines, pulling some of them out of harm’s way under intense enemy small arms fire.

Gonzalez was awarded the Medal of Honor (MOH) for his actions on behalf of his fellow Marines during that fight. 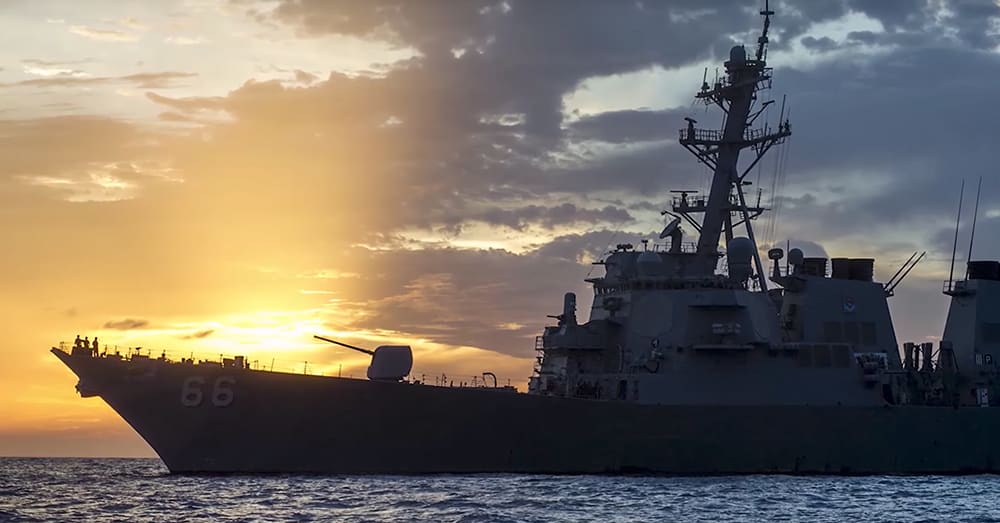 His MOH citation opens with this statement: “For conspicuous gallantry and intrepidity at the risk of his own life above and beyond the call of duty while serving as platoon commander, 3rd Platoon, Company A, [1st Bn. 1st Marines, 1st Marine Division].”

It is from these opening lines that the USS Gonzalez (DDG-66) draws its motto: “Beyond the Call.” 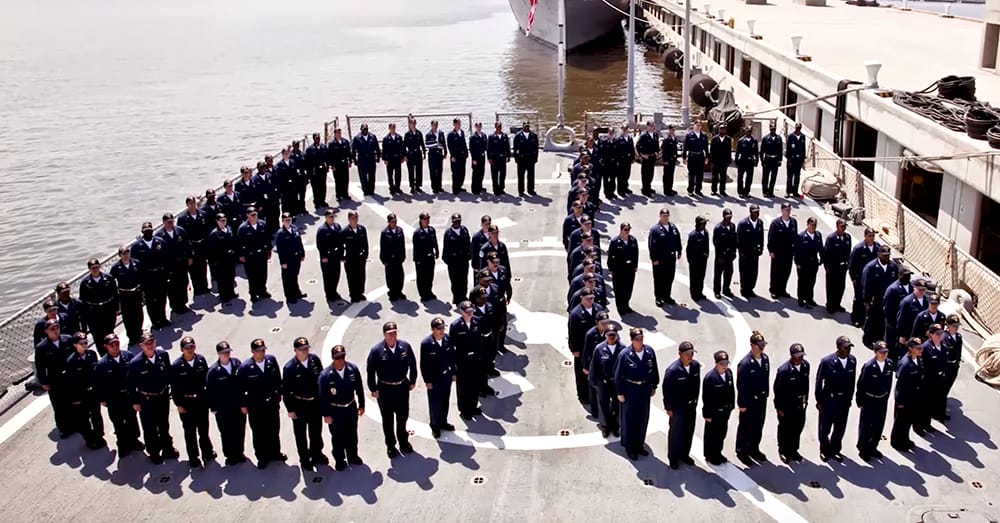 Listen to what the sailors who serve aboard the Gonzalez say and feel about their namesake and how they draw inspiration from his character in their own daily duties.

The sailors you will hear, like all those who serve, know that in the course of their service to the nation, they too may be asked in the sometimes dangerous circumstances they might find themselves in, to go “Beyond the Call,” to make the ultimate sacrifice for their brother and sister shipmates. Whether they have heard the phrase from scripture, “There is no greater love than to lay one’s life down for a friend,” or not, they who serve together in dangerous times understand this love. 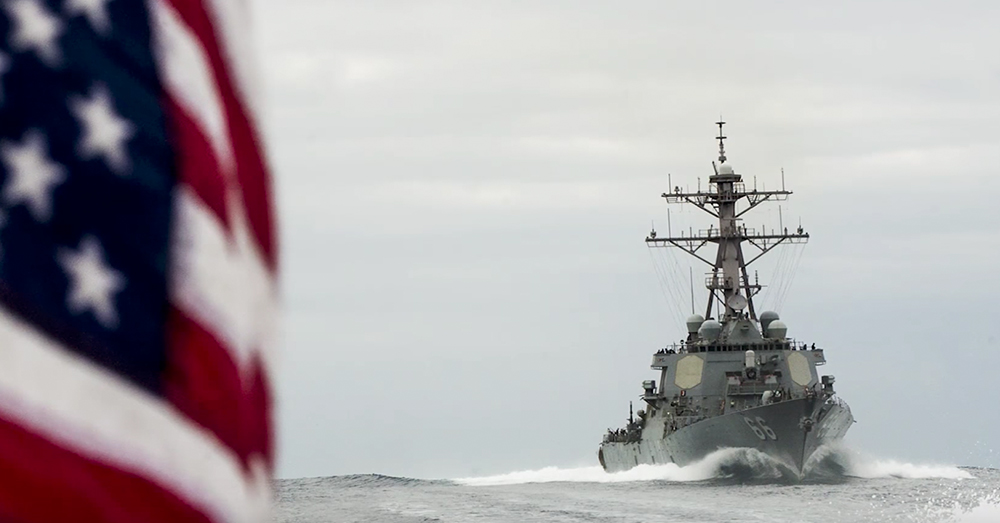 Freddy Gonzalez, like so many of his brothers during the Vietnam War, honored that commitment to love for his fellow warriors. He gave his all for them.

Those who serve on the USS Gonzalez today, know that their ship bears a noble name and that it is a name worthy of being lived up to in all their duties aboard her.

The Veterans Site honors the name and the memory of Alfredo Cantu “Freddy” Gonzalez, USMC.

Many Marine Veterans of the Battle of Hue City alive today remember you with awe and brotherly affection. They are full of gratitude for the lives they have been able to lead because of your “beyond the call” courage and sacrifice on their behalf. They remain Semper Fidelis to your memory. We also send our condolences to the Gonzalez family.

To the crew of the USS Gonzalez (DDG-66) we say, “Fair Winds and Following Seas!” We know that you will make Freddy Gonzalez proud.