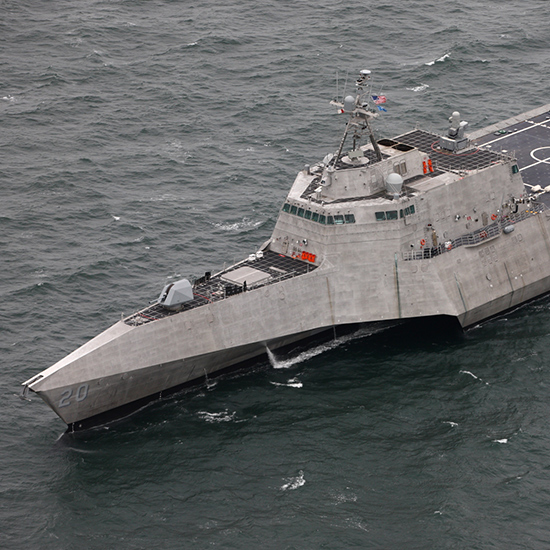 I’ve written about these littoral combat ships in the past. They are a truly unique ships with a very sleek looking, “Star Wars-like” design that are made for a wide variety of missions close to the shore and carry a lethal mix of weapons systems. They are very fast, agile ships with shallow drafts that can be used for both surface warfare and anti-submarine warfare, as well as for mine counter-measures. They are powered by two 29,000 horsepower gas turbine engines that will propel the ship at speeds in excess of 40 knots, or 46 mph. 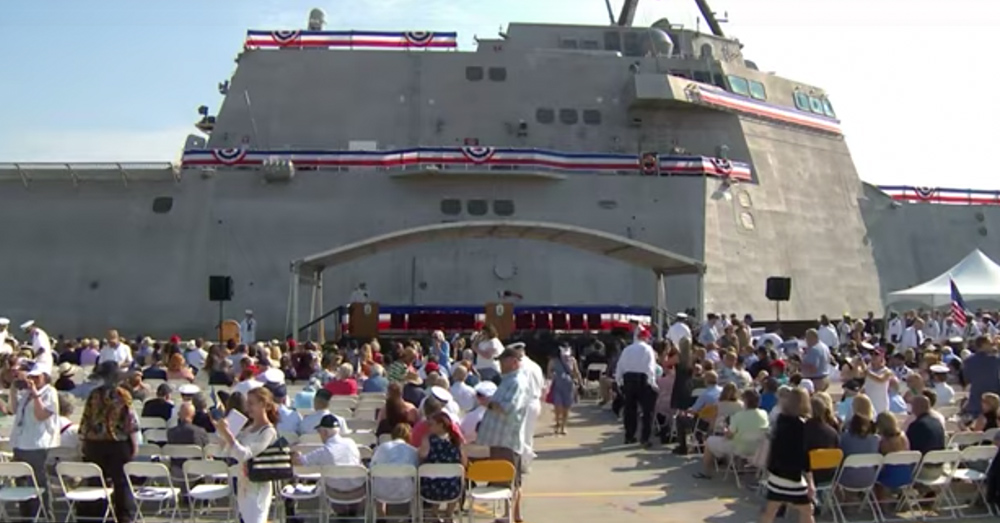 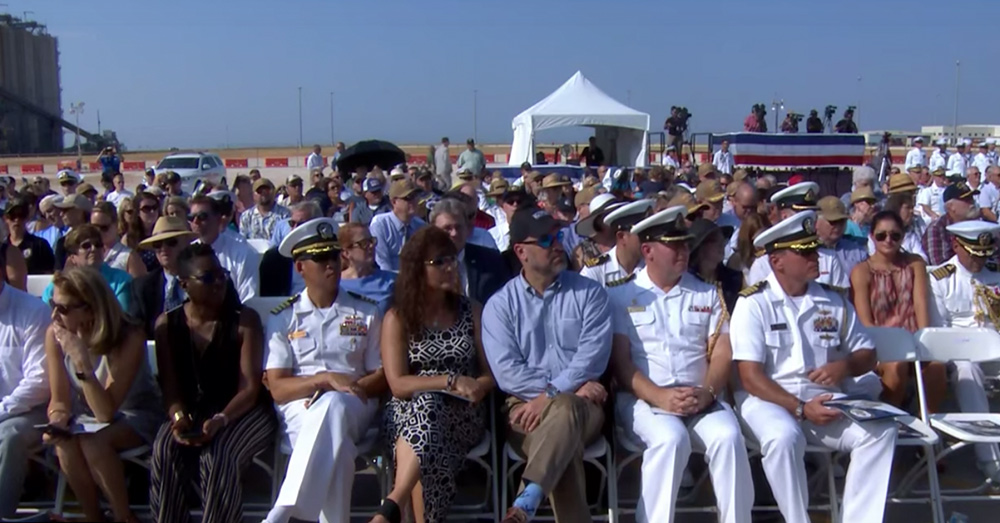 According Cincinnati News Public Radio, one of the 70 crewmen who are serving on board the newly commissioned USS Cincinnati (LCS-18) is Chief Gunner’s Mate, Kara Rush. She expressed how proud she is to serve on board the Cincinnati to a local reporter saying, “It feels amazing, actually. To be honest, Ohio doesn’t get recognized for a lot of things…and for an actual Navy warship to recognize Ohio, that’s a big honor.” 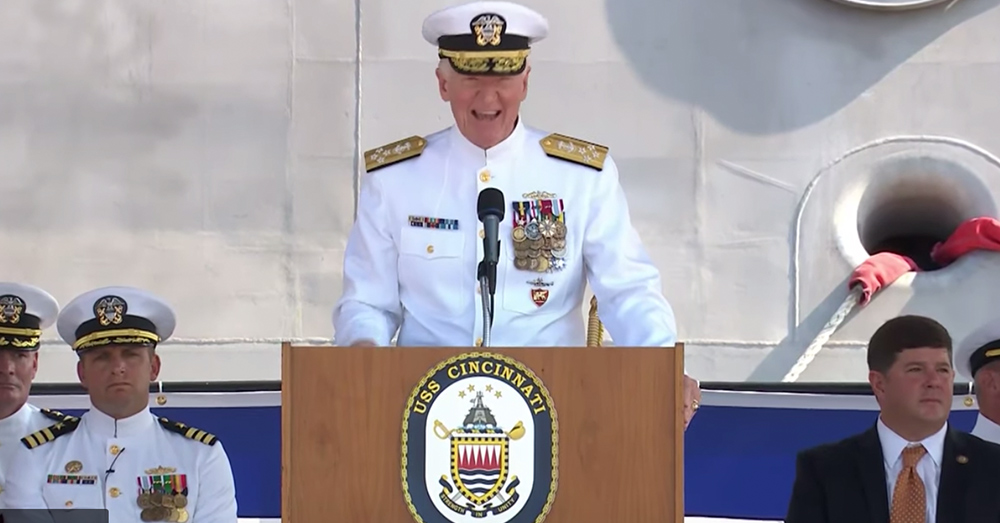 The first mission for those 70 crewmen will be to get the newly minted warship to its new homeport at Naval Base San Diego, California.

The Veterans Site sends its best wishes to the officers and crew of the Navy’s newest littoral combat ship, the USS Cincinnati (LCS-18). You have a great tradition to follow and to build upon.

May you enjoy Fair Winds and Following Seas.