The United States Marine Corps is one of the most elite military forces in the world, and they strive to always be the best at everything they do. The official Marine Corps motto is Semper Fidelis, which is Latin for “Always Faithful.” And when it comes to photographs, the Marines seem to be always faithful when capturing the service and work of those in the Corps.

The official USMC Flickr account is full of stunning, patriotic images of men and women serving in all types of capacities and situations as Marines. The photographs show their service, hard work, fun side, and patriotic dedication to their country and their fellow Marines.

Here is a list of 30 United States Marine Corps photos that are so moving — showing both the uplifting nature of the Marines and their remembrance of the fallen — that they need no explanation. Take a look at all of these powerful images. 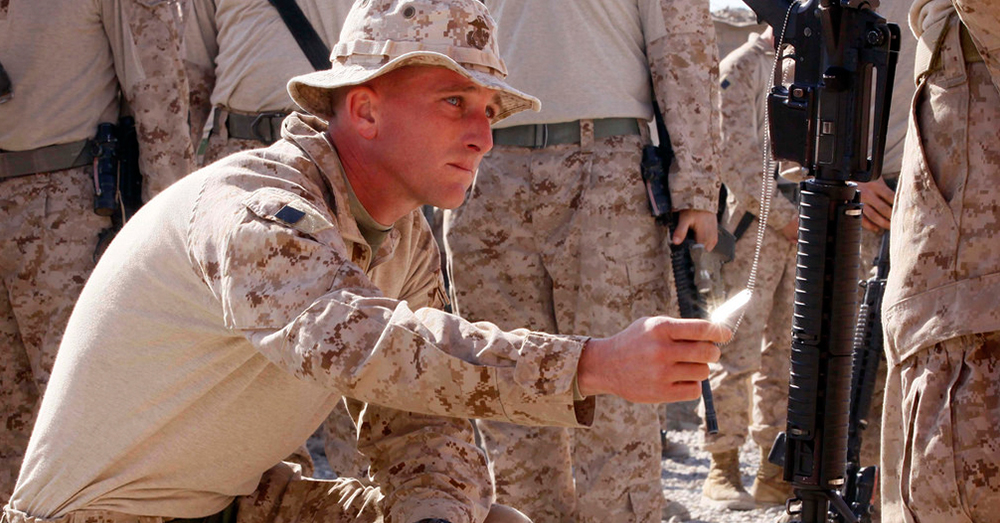 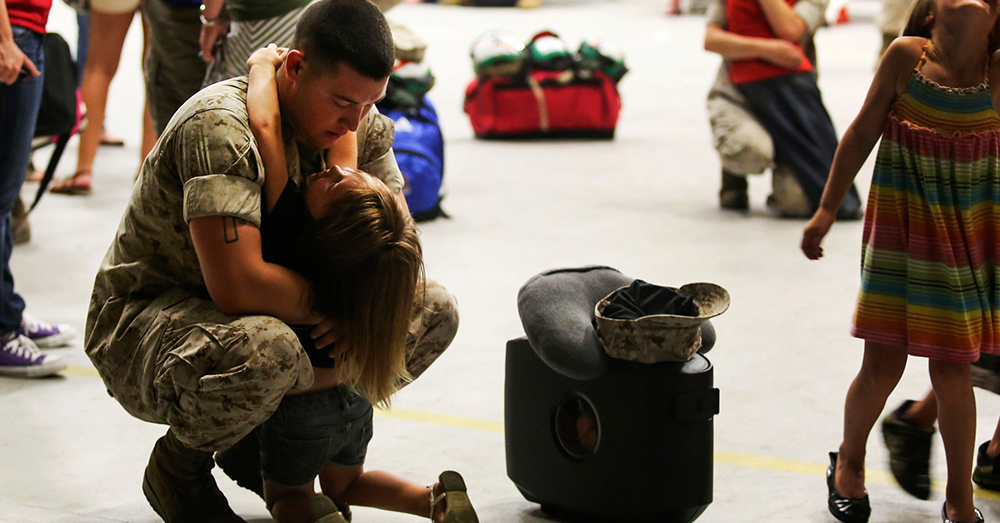 3. Marines Through The Ages 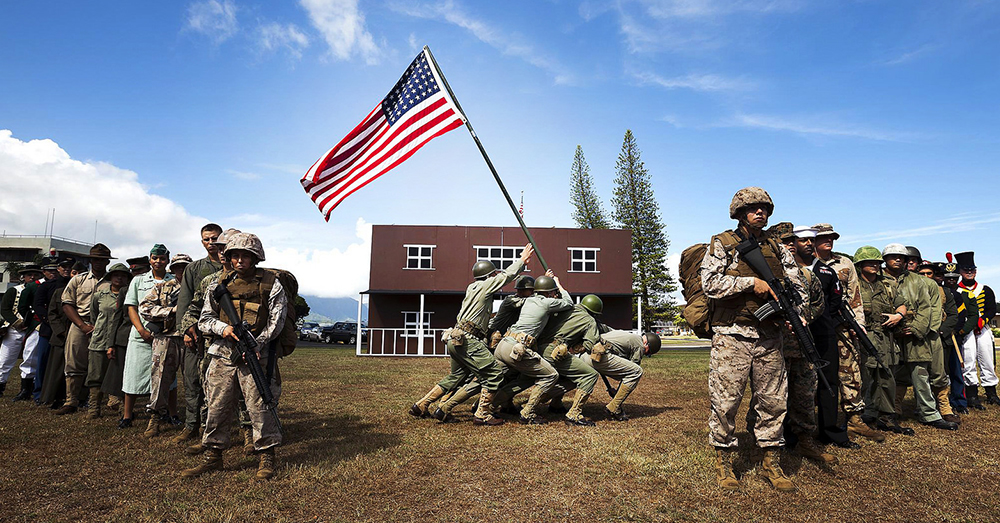 Photo: U.S. Marine Corps/Lance Cpl. Matthew Bragg — Marines with Headquarters Battalion gather in a display of historical pageantry. The uniforms replicate those worn in the periods ranging from the Revolutionary War to the current MARPAT utilities. 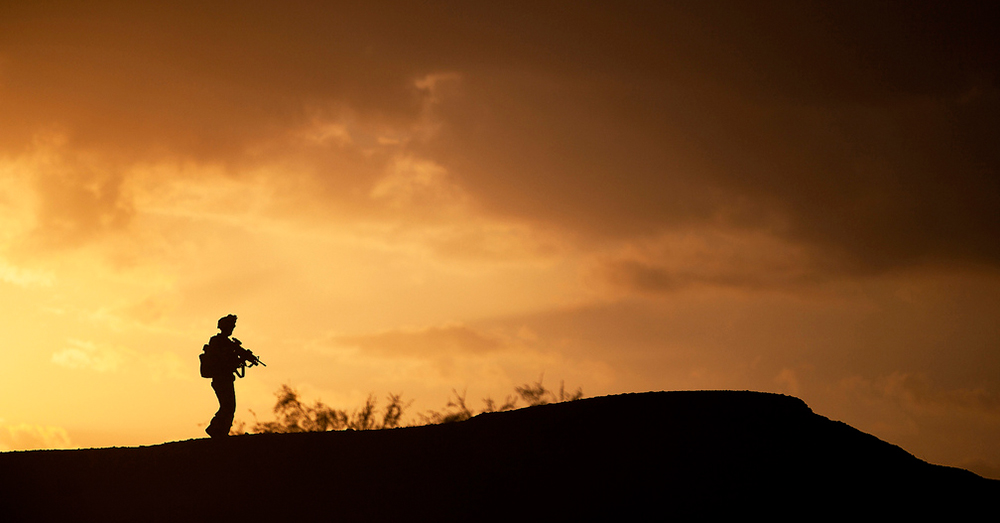 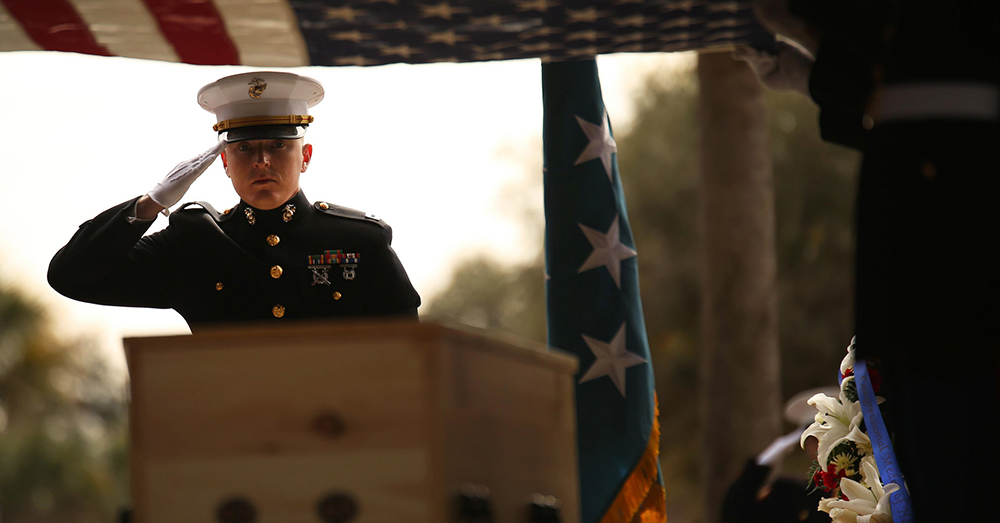