The United States Coast Guard is often the unsung branch of our US military. What the Coast Guard does is most often behind the scenes and off of the radar of the media and the average citizen, but what it does is as important as anything done by the other branches of our military services.

This video marks a huge milestone for the United States Coast Guard in its ongoing efforts to slow and to halt the movement of illegal drugs into our country.

To this date they have captured and prevented the insertion of over $17 billion of drugs into the United States because of this one unit in the Coast Guard, its HITRON units, that is, the USCG’s Helicopter Interdiction Tactical Squadron. 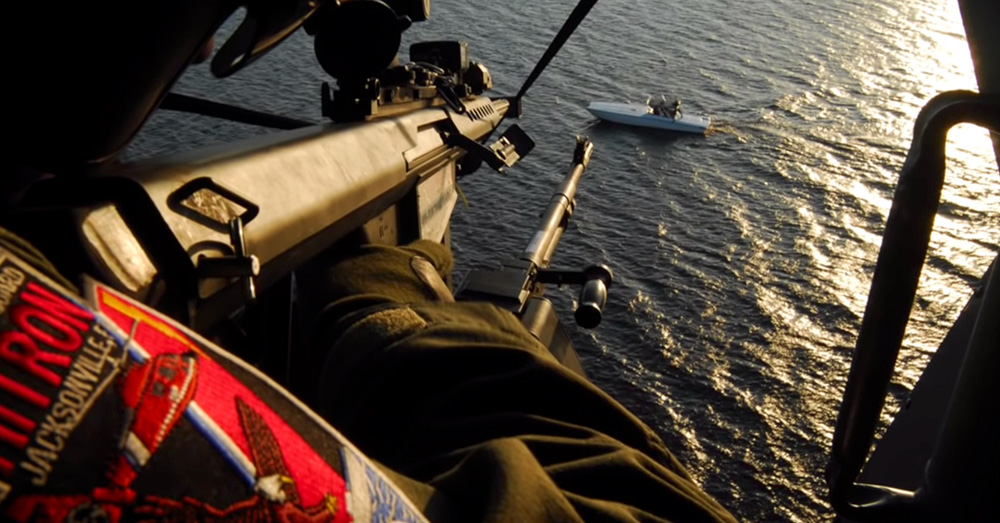 HITRON has become a powerful deterrent element in the drug wars. The trans-national drug cartels have done everything in their power to smuggle huge amounts of illegal drugs into the United States. One of the ways that they do this is with fast boats.

These are sleek open hulled boats that can be loaded to the gunnels with drugs and that can travel at extremely fast speeds, mostly at night, ferrying tons of drugs to our shores. 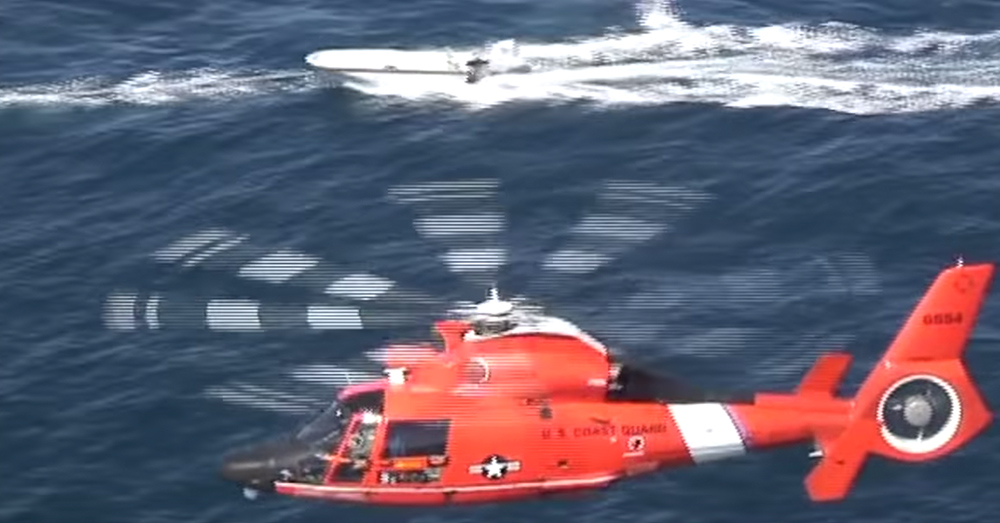 Source: YouTube/U.S. Coast Guard
These squadrons are quick, and can catch their targets by surprise.

The HITRON units utilize helicopters, night vision abilities and USCG snipers, trained in taking out the powerful engines that move these fast boats. They are a clear match for the speed of the fast boats, but the fast boats have no defense against the accuracy of the Coast Guard snipers. 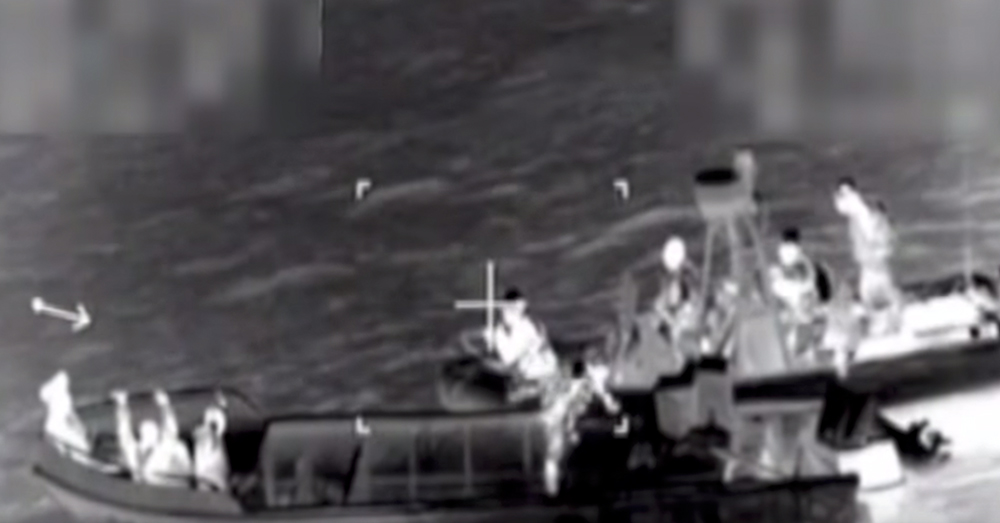 We can take pride and give thanks to the skills and the determination of our United States Coast Guard in this effort. In particular, we can thank the members of the HITRON units, the pilots and crew of the Coast Guard helicopters and the USCG snipers, who aim straight and true in these difficult interdictions on the open seas at night.

The Veterans Site honors the USCG HITRON units in their continuing efforts and successes against the drug cartels. Your work is keeping is one of the most vital military safeguards for the well-being of our country. We thank specifically all the USCG crews involved with this elite unit, HITRON. Your efforts honor the Coast Guard Motto, Semper Paratus!

Keep up the good work.