U.S. Secretary of Defense Ashton Carter publicly ordered the Pentagon to halt all collection efforts for repayment of enlistment bonuses and tuition aid given to National Guard personnel a decade ago. The move comes after intense criticism and outcry from the public and members of the government after it came to light that the National Guard Bureau of the Pentagon was forcing soldiers to repay enlistment bonuses it says were given in error. The halt comes as good news to many, but it is only the first step it seems.

The supposed debts owed by the soldiers who enlisted during the height of the war efforts in Iraq and Afghanistan a decade ago have not been waived. Instead, Secretary Carter has ordered that the collection of those repayments be placed on hold “as soon as practical” until a more streamlined appeals process can be put into place for the soldiers who feel they should not have to repay the bonuses that were given to them, and who subsequently served their 3-6 year enlistment contracts in full. Saying that “[t]his process has dragged on for too long, for too many service members,” Carter ordered the Department of Defense to come up with “a streamlined, centralized process that ensures the fair and equitable treatment of our service members and the rapid resolution of these cases” by January 1, 2017. 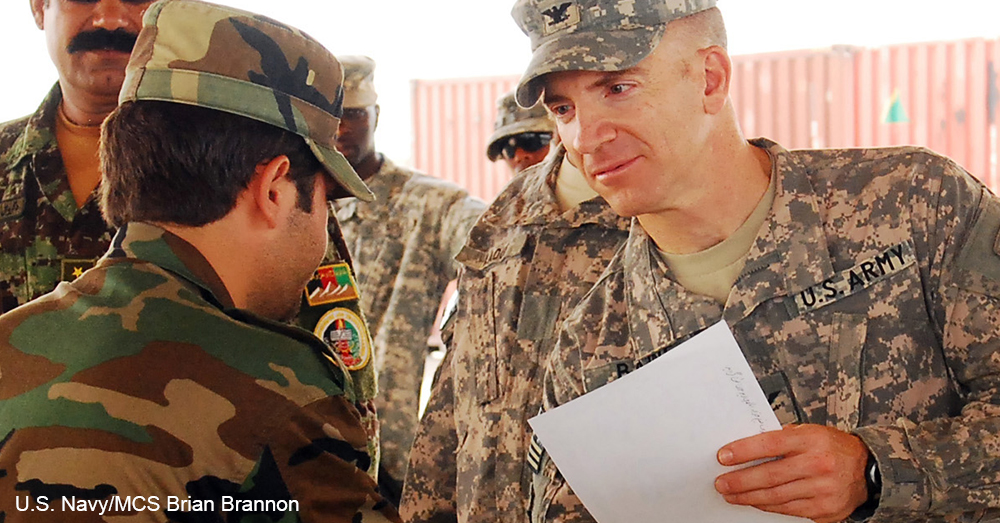 At that time, the thousands of soldiers who enlisted through the California National Guard will still be ordered to repay the bonuses and tuition aid they were given, in amounts of $15,000 to $20,000, but will have an appeals process to dispute the repayment and collection. Still, many are calling on the Pentagon and Sec. Carter to waive the debts entirely, citing the fact that they soldiers were given those bonuses under good faith a decade ago, and those men and women subsequently lived up to their end of the deal by serving for years in the military. Many of the soldiers were deployed multiple times to Iraq and Afghanistan and include Purple Heart recipients and other decorated soldiers.

Elected officials have already responded to Sec. Carter’s announcement on Wednesday, including Rep. Vern Buchanan (R.-Fla.) and Rep. Adam Schiff (D.-Calif.), according to The Washington Post. The order to halt the collection was “not good enough,” Rep. Buchanan said, adding, “The Pentagon needs to tell veterans it will permanently — not temporarily — end its obscene effort to collect enlistment bonuses from a decade ago.” Rep. Schiff added, “It should not fall on the shoulders of those who serve our country to pay for the mistakes of others that offered these incentives improperly or allowed the error to go undiscovered for so many years.” 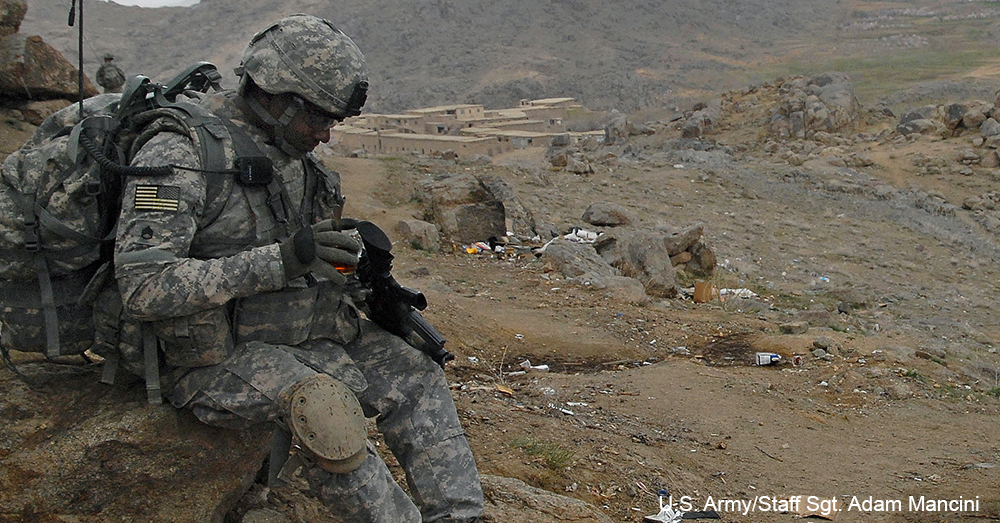 The overpayments of enlistment bonuses have taken place in every state but the issue has centered around California, which has the largest National Guard and a history of making overpayments to entice soldiers to re-enlist for longer periods of service. In 2011, California Guard’s incentive manager, Army Master Sgt. Toni Jaffe, was sentenced to 30 months in prison after pleading guilty to filing false claims of $15.2 million.

Members of Congress, as well as the public, are calling on Secretary Carter and the Pentagon to waive the debts entirely, as well as setting up a relief program for those soldiers who have already been making payments on debts ranging from $15,000 to $46,000. 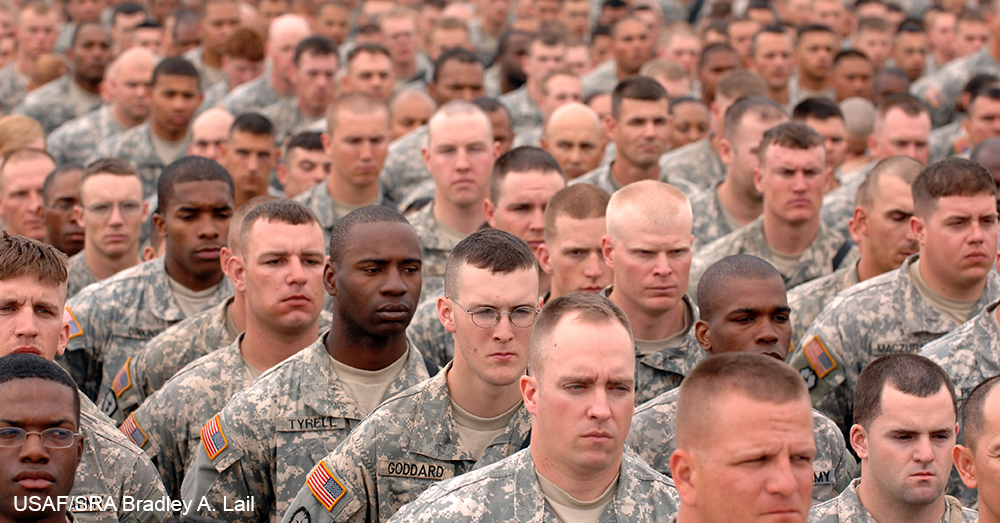 You can make your voice heard by contacting your U.S. Representative and Senator, as well as signing this petition to Secretary of Defense Ashton Carter, calling for the immediate forgiveness of all enlistment bonus debts. We at The Veterans Site believe that our brave men and women in the military should not be punished for the mistakes or misdeeds of others, and that their brave service demands respect – not a bill.