Learn The History Of The Tomb of The Unknown Soldier

This video will touch you at the core of your being. It expresses the immense cost of war and the great honor and dignity that is due those who have fought and died in defense of our liberties over the years.

The Tomb of The Unknown at Arlington National Cemetery is a well known and much visited memorial. Millions have attended the “Changing of the Guard” ceremonies that have been carried out twenty four hours a day, three hundred and sixty five days since April 6, 1948.

But the history behind that Memorial is generally unknown to most. 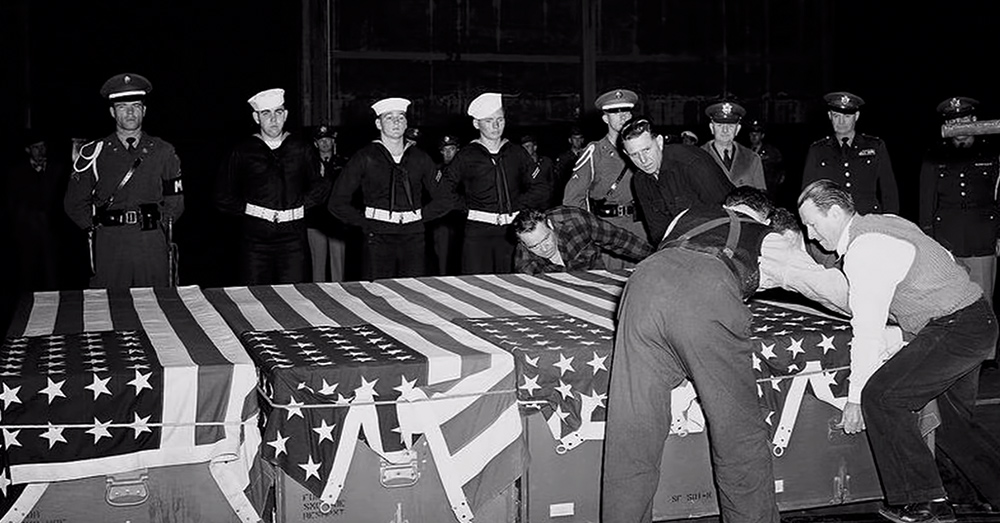 Source: YouTube/LionHeart FilmWorks
WWII was wone of the bloodiest wars the world has ever seen. Many brave soldiers died, leaving behind no identification.

This video will let you in on that history. Be prepared to be moved deeply by this respectful and powerful presentation on the history of the Unknowns and the Tomb that honors them at Arlington National Cemetery. It is a very moving and powerful video. 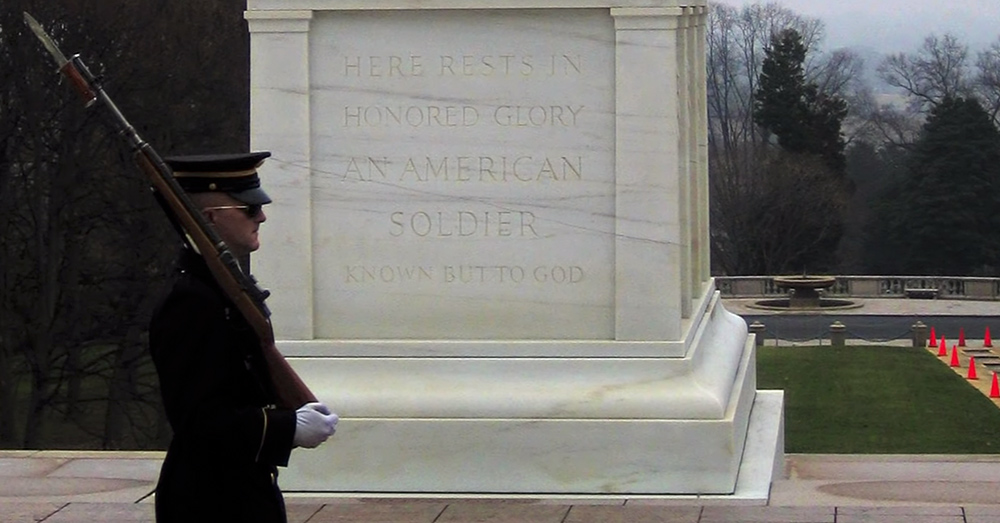 Source: YouTube/LionHeart FilmWorks
The Tomb of the Unknown Soldier is in Arlington National Cemetery, Arlington, Virginia.

The Veterans Site is humbled by the reality of the Unknown Soldiers who gave their all but who are known by God alone. We send our deepest condolences to those families whose sons were lost in war who they never saw again.

If you have been to this Memorial and were moved by the dignity and pomp that is offered there by the 3rd Infantry Old Guard Sentinels to the unknowns buried there, this video will serve to deepen your wonder at the dignity and majesty of that Memorial. If you have not, this will make you want to go there and be in the presence of such nobility and honor.