These Small, Sun-Bleached Islands Provided The Backdrop For Some Of WWII’s Most Complex Military Maneuvers

Where in the world in Ulithi Atol?

There are fewer and fewer WWII veterans still alive today who could answer that question. Generally, they would be sailors or Marines who had actually been there while serving in the Pacific theater during the long struggle to defeat the Japanese. I had never heard of it until I saw this video and what I learned blew my mind.

Ulithi atoll was some 75 miles south of the Japanese held island of Yap and about 1,700 miles from Tokyo. It was a group of small, sun-bleached and windswept islands within a large lagoon that very quickly became a small city for the purpose of resupplying, refueling, and repairing Navy ships engaged in the fight all across the Pacific. 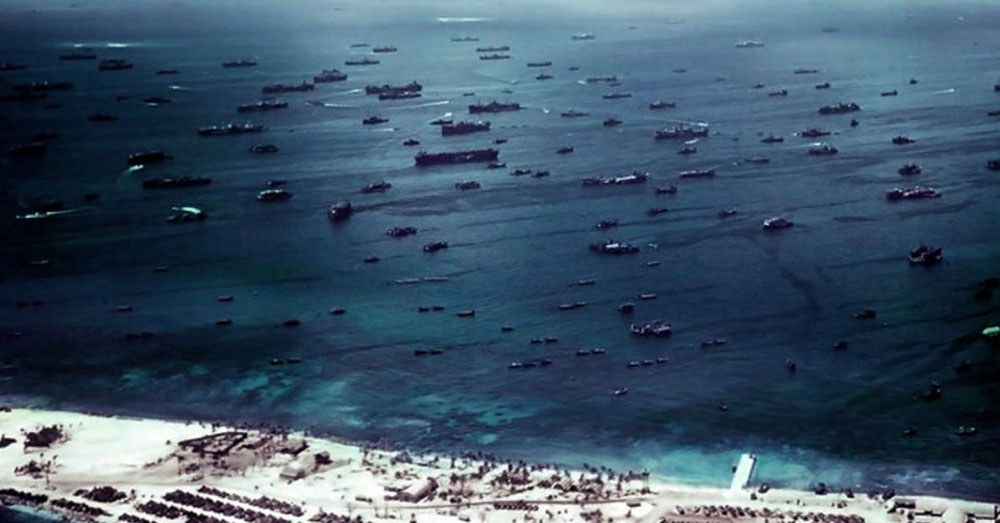 One of these tiny islands had a small airstrip on it, another a hospital, another a 1,600-seat movie theater, and others functioned as R&R centers with beaches and both NCO and Officers clubs. Within the lagoon itself were floating dry docks to facilitate needed repairs to battle damaged ships, and, at any given time, the largest gathering of every kind of warship and cargo ship engaged in the war effort. 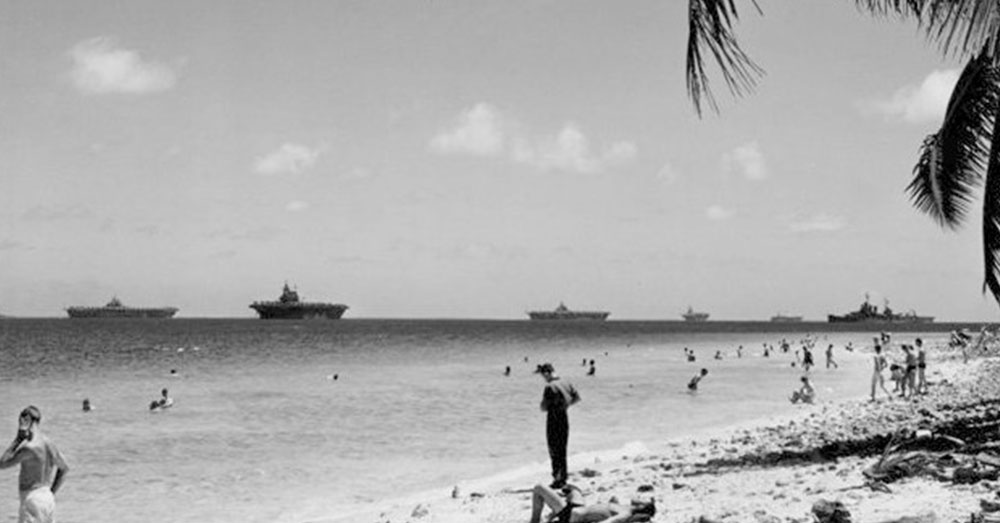 This small, out of the way place, a precarious, lightly populated atoll in the middle of the Pacific, became one of the most important places on earth. When you look at the video, or the pictures of it, you will be as utterly astonished as I was at the massiveness and the complexity of the war effort focused in this place. 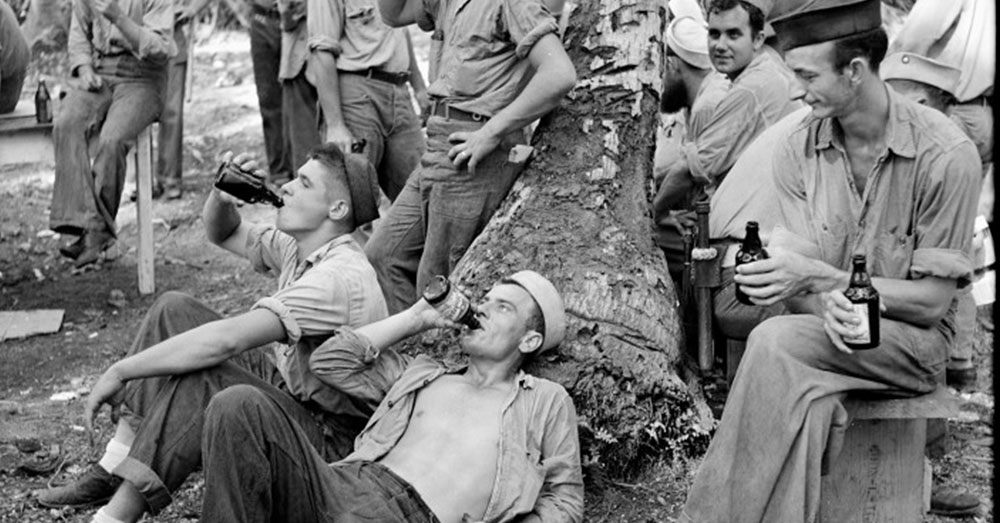 The planning of this war fighting complex, and the extreme detail of its execution, is quite literally, mind-boggling. You will get a clear impression of the of the scale of the military and economic might that the United States brought to bear in the Pacific against the Japanese. And then, we must remember that America was doing the same level of planning and execution in the European theater. 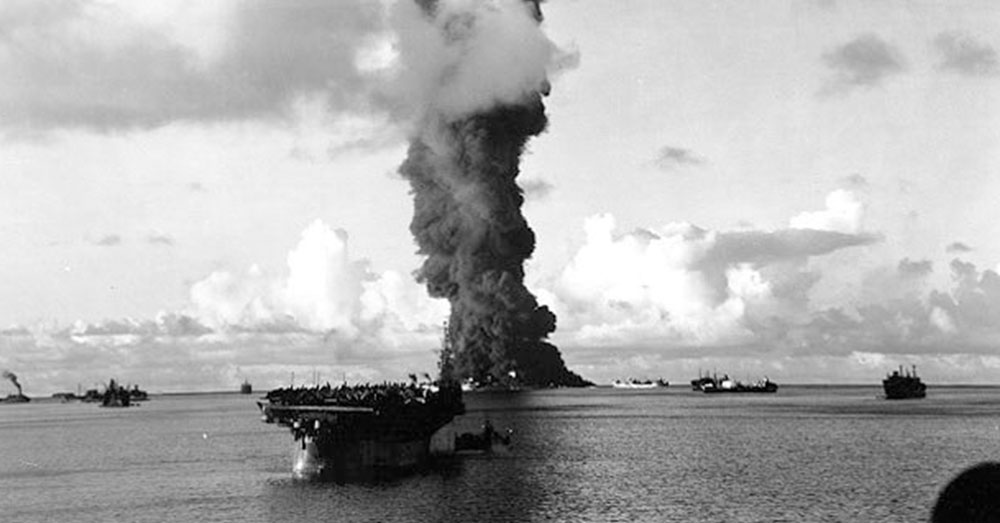 It is just awesome to think about all the levels of strategic planning it took to bring together all of the necessary equipment, supplies, munitions, oil, and ships to make such a place out of what was essentially, nothing. It humbles the heck out of this writer’s mind.

This video will only add to the evidence of why we call the generation who fought that war, “The Greatest Generation.”