As part of the White House’s Joining Forces initiative, Uber and Lyft will be offering free rides to veterans in need of transportation. The initiative, which was announced on the eve of Veteran’s Day, is intended to combat veteran homelessness. 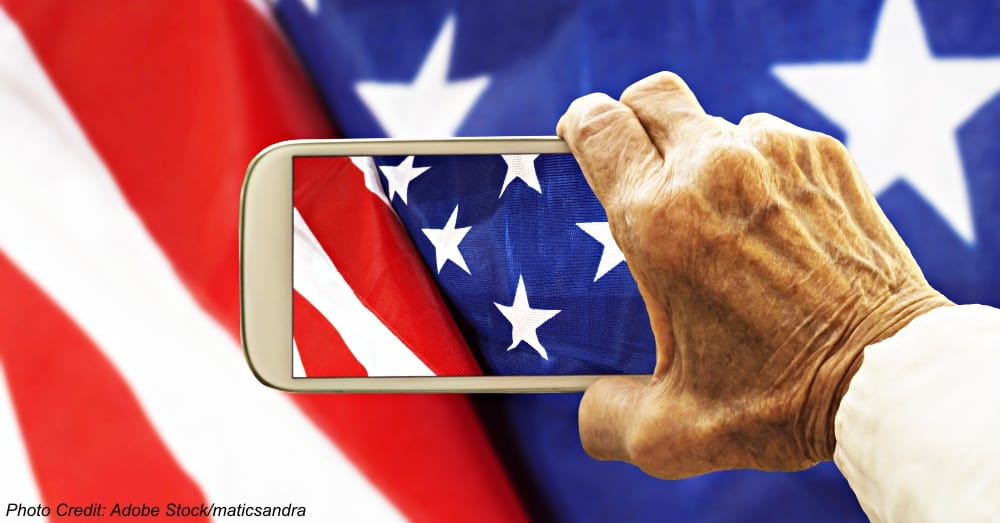 Acknowledging the difficulty vets often face in getting to work through public transportation, which operates on limited hours and does not have routes in remote areas, the ride-sharing services will now offer free transportation to veterans who are going to work, work-related trips, such as job interviews, or meeting other critical needs. Recent numbers from the Department of Housing and Urban Development indicate that there are currently 49,000 homeless vets in America, and estimates from the National Coalition for Homeless Veterans offer that more than two-thirds of that number get by without dependable transportation.

In the coming months, Uber will be donating $125,000, or approximately 10,000 rides. The hope is that by making transportation free and available, more veterans can successfully gain and maintain employment.

Across the United States, homeless veterans are trapped on the streets by lack of employment. With your help, they can once again be a productive part of the society that they served to protect.

Lindsy and her ten-year-old lab, Eleanor Rigby Fitzgerald, moved to Seattle two years ago from Tucson, Arizona. They chose Seattle because they heard that's where they kept all the good coffee - plus Ella learned about grass. L. De Mello likes books, music, movies, running, and being outdoors as much as possible.
Whizzco