Meet The Fighting 99th, The ‘Red Tails,’ The Tuskegee Airmen

The Tuskegee Airmen are known to all of us, and rightly so. Their courage, skills and grit proved to be without match in the air war in the European Theater of WWII. This video gives a well detailed history of this noble, determined group of men, the pilots and of the support crews that kept them in the air.

The Tuskegee Airmen program began in 1940. The man who was placed in charge of training these black pilots at that time was Charles Alfred Anderson. To the men he trained, he was known simply as “Chief.” Over time, some 1,000 black men learned to fly under his leadership at the now famous Tuskegee Institute airfield.

When they went to war to fight for America, for the cause of freedom in Europe, and to protect our own freedom here, these men still did not enjoy all the fruits of freedom enshrined in our Constitution. But their dedication to and their desire to enjoy that freedom was at the core of their being. They took that with them to fight the war in Europe. But they also took with them the commitment to be the best at what they were trained to do. And that soon became recognized by the bomber pilots they escorted. 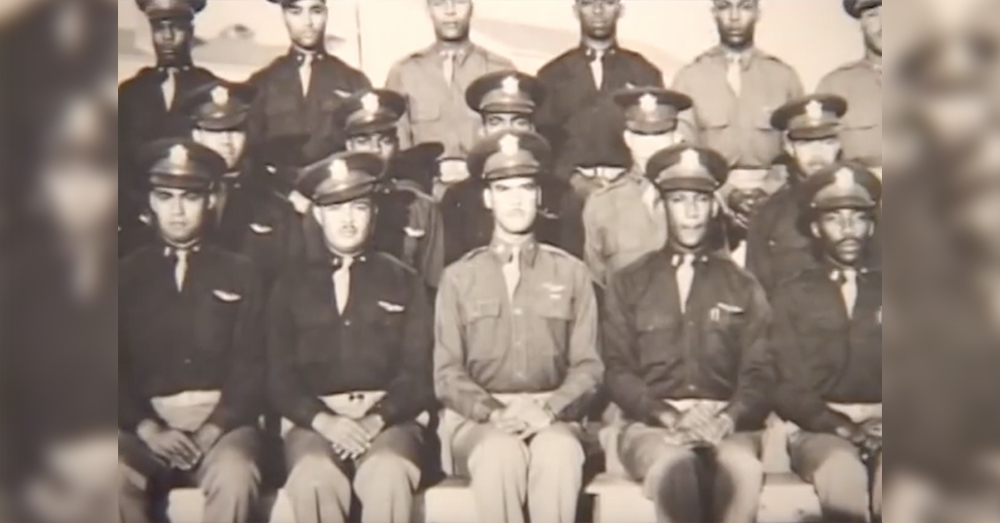 Source: YouTube/Museum of Aviation RAFB
The Tuskegee Airmen were some of the most talented pilots in WWII.

They were led in combat in Europe by a man who was truly made of the “right stuff,” Benjamin O. Bradley, who would become a three star general before the war’s end. He would be given his 4th star by President Clinton.

The Tuskegee fighters would come to be known as the “Red Tails”, because of the distinctive, bright-red painted tails of their P-51s. They also proved themselves to be the fiercest, most effective and most skilled escort pilots in the European war. They did their jobs so well that the bomber crews began specifically asking for the Red Tails to be their escorts over enemy territory where they knew they would be facing the determined attacks of German fighters in the air. 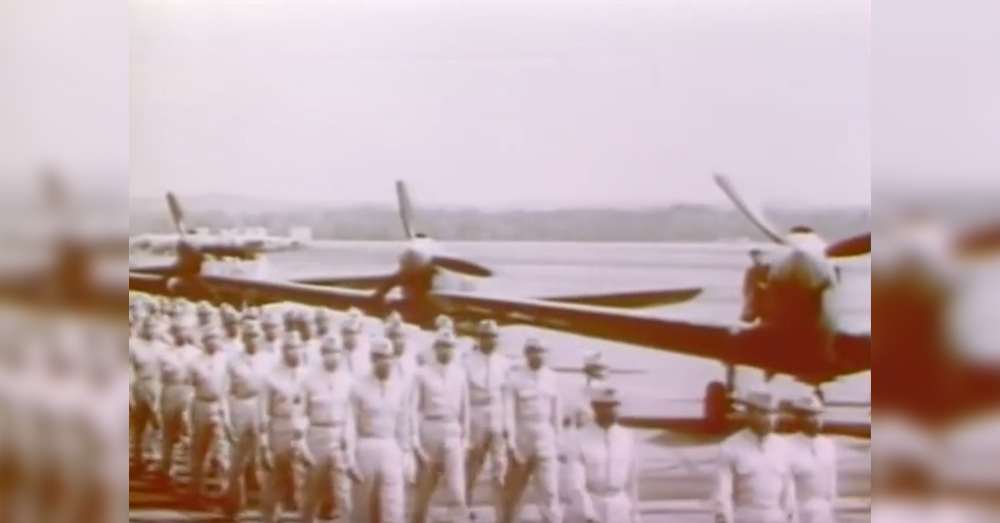 Source: YouTube/Museum of Aviation RAFB
These pilots struck fear in to the hearts of the Germans. 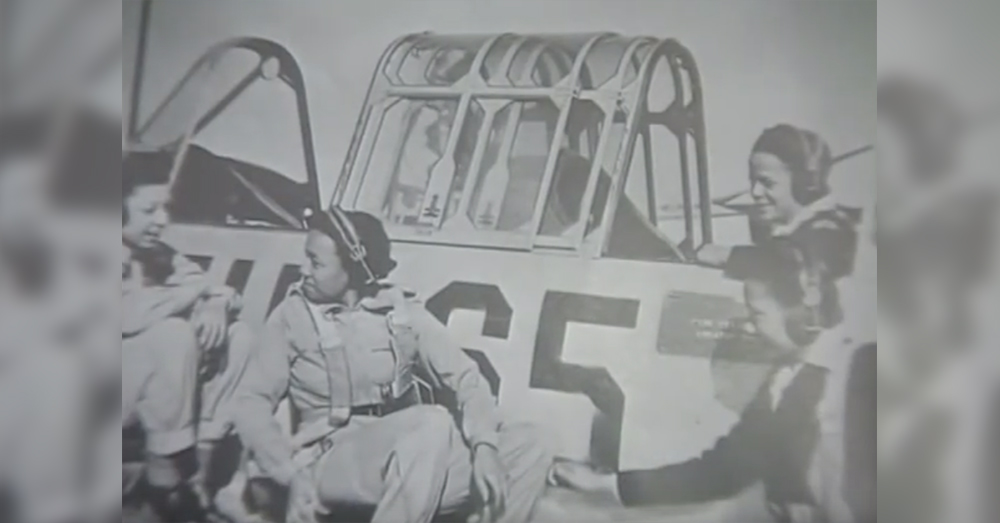 Source: YouTube/Museum of Aviation RAFB
The Tuskegee pilots were known as “Red Tails” for the Red Tailed P-51s they flew.

Enjoy this video about the new Tuskegee Airmen: A Proud Heritage exhibit at the Museum of Aviation. It gives an excellent history of this storied fighting unit of airmen.

The Veterans Site honors the memory and the history of the Tuskegee Airmen. We are humbled by the courage and love of freedom that both the pilots and the 10,000 support personnel of the Tuskegee air crews, who kept those planes maintained to their highest standards, showed to us. They modeled the true cost, the priceless value and the abiding love of freedom that ought to be in the heart of every American.

We thank all those who served as Tuskegee Airmen during WWII for being an inspiration of courage and conviction for all of us.