Watch How Determination, Will, And Some Red Paint Helped The Tuskeegee Airmen Defeat The Nazis

This video is both personal and engaging. It is done with some of the last remaining Tuskegee Airmen, true American heroes, who flew and fought with such recognized courage and skill in support of allied efforts against the German Luftwaffe in the skies over Europe and their troops and supply trains on the ground.

These men were so good as fighter pilots and crews that the bomber squadrons began to want them flying with them on their bombing raids as their defensive escorts more than any other flyers.

When they saw those “Red Tails” coming up with them, and then saw the skills with which they kept the German fighters at bay, they knew they were going to succeed in their missions and that they would get home. 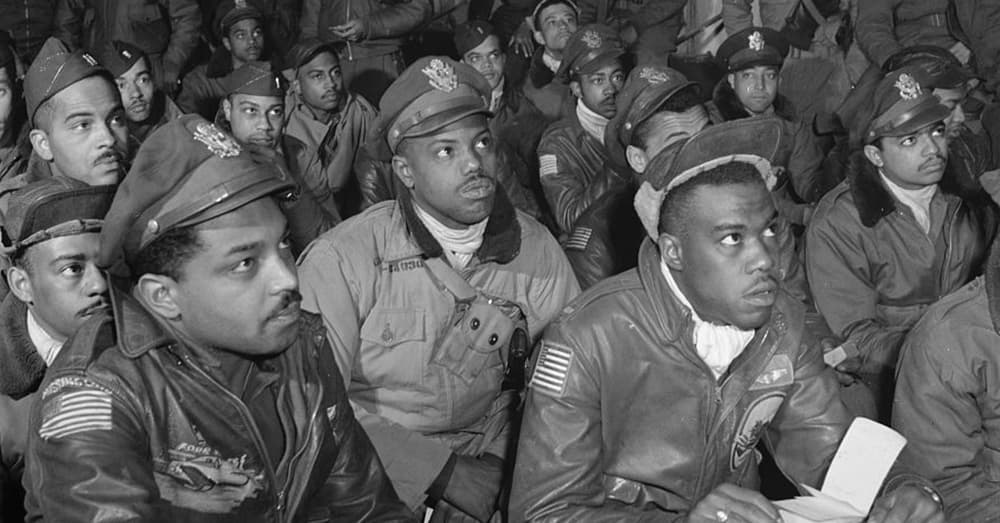 These men wrote a page into the history of America and into the annals of military history with dedication, uncommon bravery and love for each other that is second to none.

They are among the elite of American military heroes and it is our honor and our duty to remember their memory and their legendary flying prowess in the skies against one of history’s most powerful military forces. 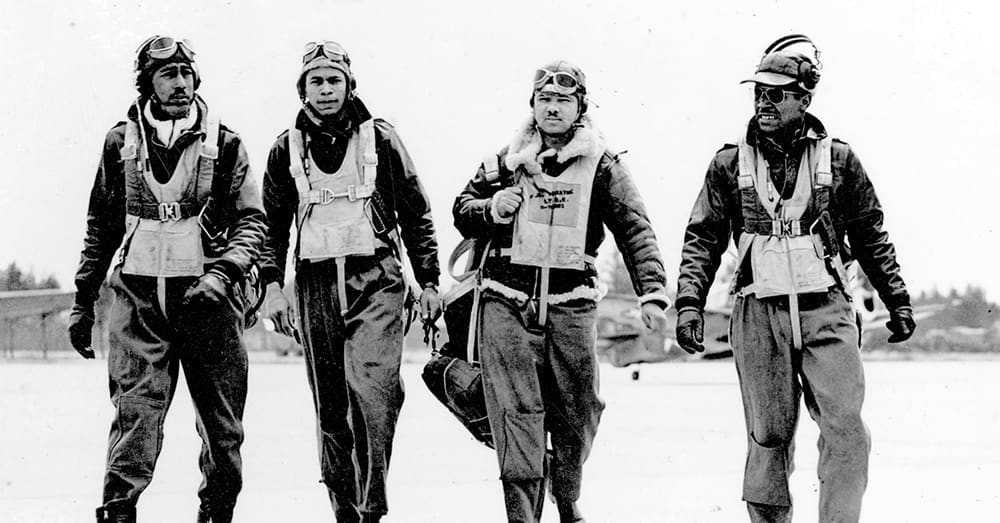 What these men did in service to the country and to the cause of freedom in the world during WWII must be raised up to each generation as an example not only of military skill and sacrifice, but of determination and the will to gain and to defend true freedom, both abroad and at home against what seemed to be insurmountable odds.

They are among those who have showed us what our better angels look like.

The Veterans Site lifts up the memory of the Tuskegee Airmen and sends its highest respect to those who remain with us today.  Thank you for your service and your courageous example to all of us who call ourselves Americans.

Click “read more!” to learn the story of the first, last, and only all-Black Rangers!