War is hell. Every war has its nightmarish elements and Vietnam was no different, but it certainly had its own unique dangers and logistical challenges. This video covers two of those dangers and challenges for U.S. troops in Vietnam.

As you know, Vietnam was a jungle war. Those jungles were often so dense with vegetation at the ground level that it was very difficult to see more than a few meters in any direction. It was classic ambush terrain. The canopy overhead was often three layers thick. The heat and the humidity was like that of a sauna in those dense forests. And the rainy seasons only made it more horrendous. Sometimes, when you were out on patrol, you were soaked to the bone for days at a time and you suffered with trench foot and crotch rot and the endless clouds of mosquitos and other insects, and leaches.

It was no wonder that so many of us got various forms of malaria while serving over there, despite the prophylactic medications we were given. 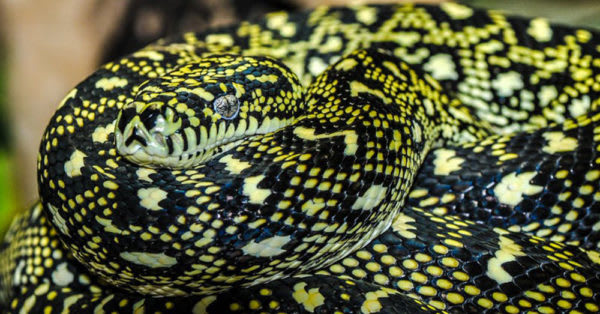 Besides the dangers and challenges of a well armed and determined enemy those dark forests had their own dangers, not the least of which were extremely poisonous snakes. We called them “two steppers.” The lore was that if you were bit by one of them, you’d go about two steps and drop dead. Of course, that was a huge exaggeration, but they were deadly poisonous and they were tree climbers.

I remember being on a patrol with my Recon team and we had been slogging through the hot, drenching humidity of the jungle for several hours, so we settled down briefly for a little rest. I laid back on my pack and looked up to see one of those snakes hanging, head down, about 8 feet above me. Needless to say, that rest period ended very quickly.

But there was something worse, more intentional than that for U.S. troops, especially down in the Cu Chi area, about an hour north of Saigon. That was the incredible and extensive tunnels systems that the Viet Cong and the North Vietnamese had built some 30 feet below ground to provide storage for weapons, ammunition, and food supplies, as well as staging areas for troops, hospitals, or aide stations and the like. They also provided protection from air attack and artillery. 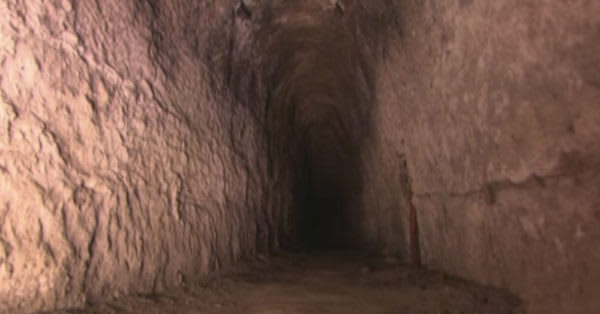 Their entrances were extremely well camouflaged and often were used to ambush U.S. troops, or Army of the Republic of Vietnam (ARVN) troops, with deadly effect. They could come up out of very narrow openings called, “spider holes,” and disappear just as quickly. For some time, we didn’t know how they were doing this and our troops were walking over these connected and independent tunnel systems without knowing they were there. 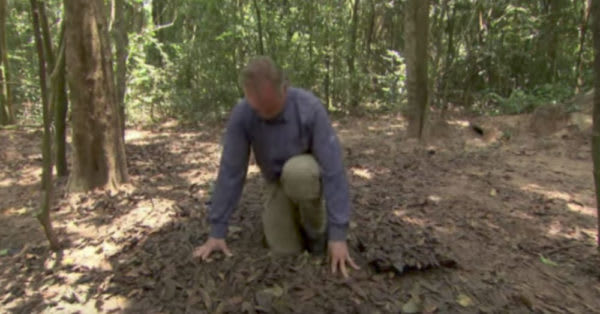 When we began to find them, they had to be searched. Some of the bravest men in Vietnam were those that became the “go to guys” in individual units who would volunteer to go down into those narrow holes, armed only with a .45 pistol, a K-bar, and a flashlight.

They gained the nickname, “Tunnel Rats.” 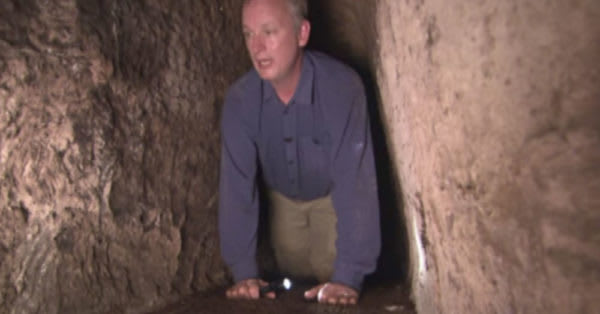 The Vietnamese were physically smaller, in general, than we Americans. So the guys who went into those tunnels were usually the smaller guys. It boggles this combat veteran’s mind to imagine what it was like for those Tunnel Rats to go down into those beehives of tunnels alone, and so lightly armed. There would be no easy escape if you ran into enemy troops.

On occasion those Tunnel Rats would find themselves in hand-to-hand combat with a VC soldier in the depths of a tunnel. It would not be a place for anyone who suffers any level of claustrophobia, that’s for sure. Those guys had more nerve than most of us.

The other horror of that jungle warfare in Vietnam was the incredibly wide variety of ingenious and treacherous booby traps that the VC and the NVA had devised. This video will give you a sense of that as well. 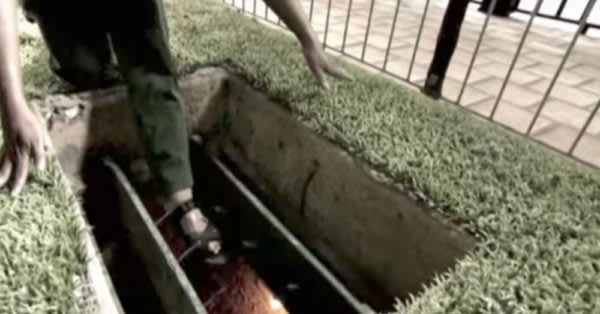 These were so effective that they were one of our chief fears when we went out on patrol. According to the statistics from the war, there were up to as many as 6,000 KIAs due to booby traps in Vietnam. That adds up to about 11 percent of the total killed in action.

The Veterans Site honors our Vietnam veterans. Yours was an uncommon experience of hell and it extended even to your coming home. We thank you for your service, and have a deep and abiding respect for your courage and dedication to duty. We want to wish you all a hardy “Welcome Home!”