Climate change is real. Our planet has been warming up ever since tne industrial boom of the 19th century. Polar ice caps are melting, tropical storms and wildfires are occurring with greater severity and frequency each passing year. Global food shortages are predicted to cause famine in developing countries by 2040.

All of that to say, its not looking good for the future of the earth. But, U.S. President Donald Trump has an answer. 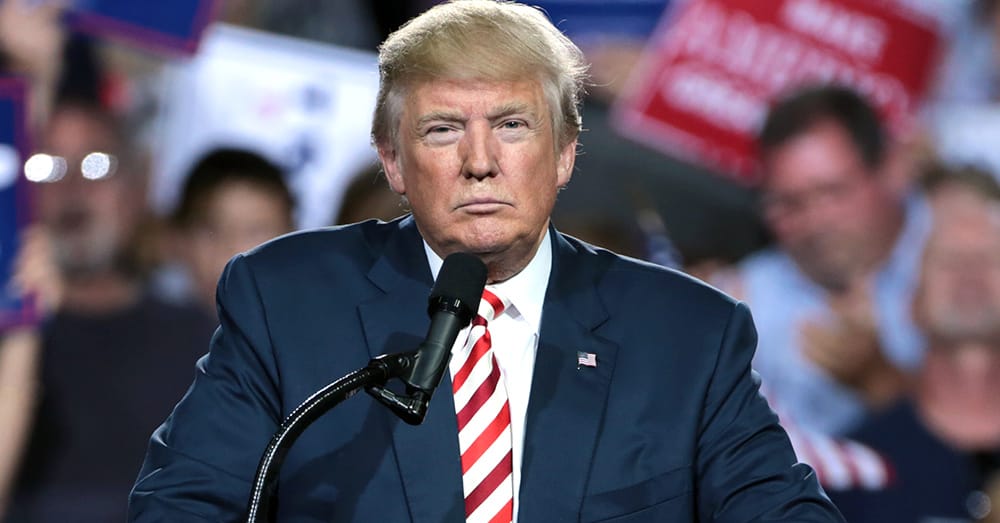 Trump has staffed key environmental departments with individuals, and attempted to appoint others, who vehemently deny the existence of man-made climate change: 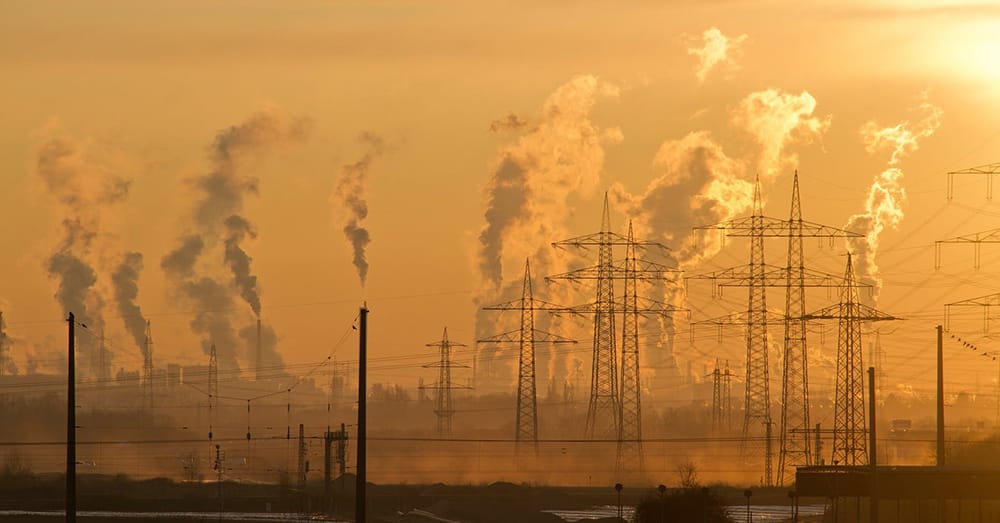 Source: Pexels
Carbon Dioxide increases in the atmosphere have been linked to climate change and severe weather events.

Meanwhile, hundreds of web pages and references to climate change on government websites have been scrubbed or taken down, and federal building projects that previously considered the effects of climate change have been gutted of any scientific guidance.

The president himself claimed climate change was a hoax.

“The concept of global warming was created by and for the Chinese in order to make U.S. manufacturing non-competitive,” he tweeted in 2012. 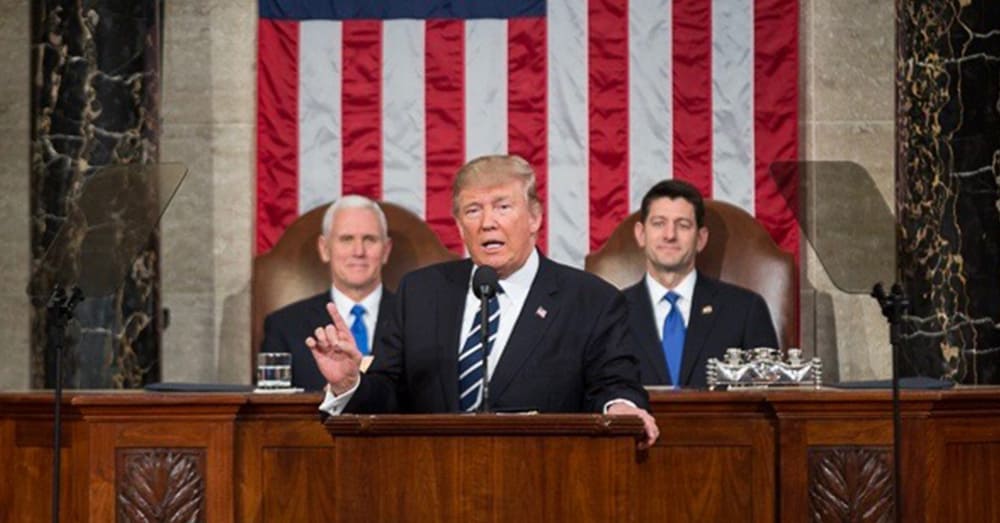 Source: Wikimedia Commons
President Donald Trump delivering an address to a joint session of the U.S. Congress on February 28, 2017.

He’s since gone back on that claim, but only in admitting the existence of climate change. No policies have been altered to reflect that admission. 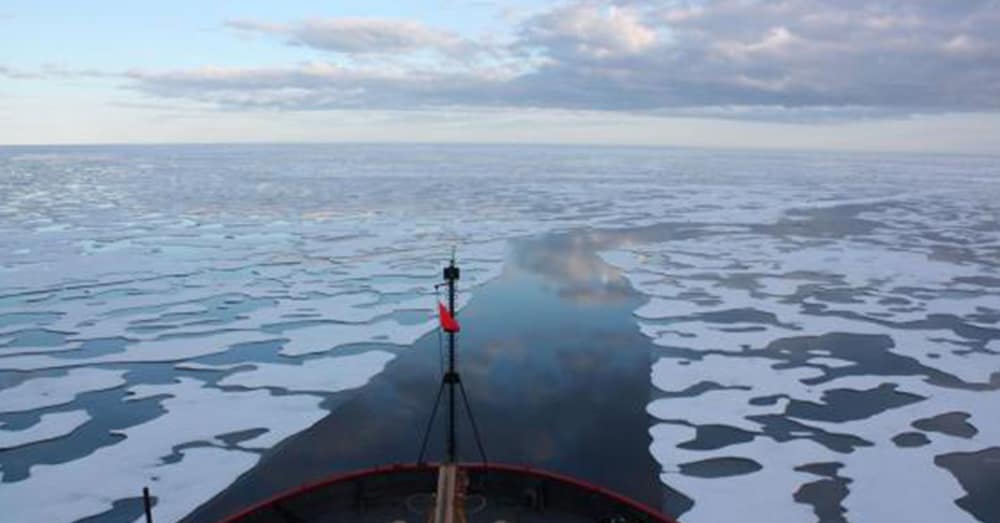 “I’m not denying climate change,” he continued. “But it could very well go back. You know, we’re talking about over a … millions of years.”

Days before the interview, an Intergovernmental Panel on Climate Change was awarded a Nobel Prize for its study on worldwide climate-related risk. The study investigated and drew insights from current environmental vectors, predicting that our planet is headed toward famine and devastation in a matter of decades if world leaders do not take some serious proactive measures.

According to the Royal Swedish Academy of Sciences, recipients Paul Romer and William Nordhaus have “significantly broadened the scope of economic analysis by constructing models that explain how the market economy interacts with nature and knowledge.” 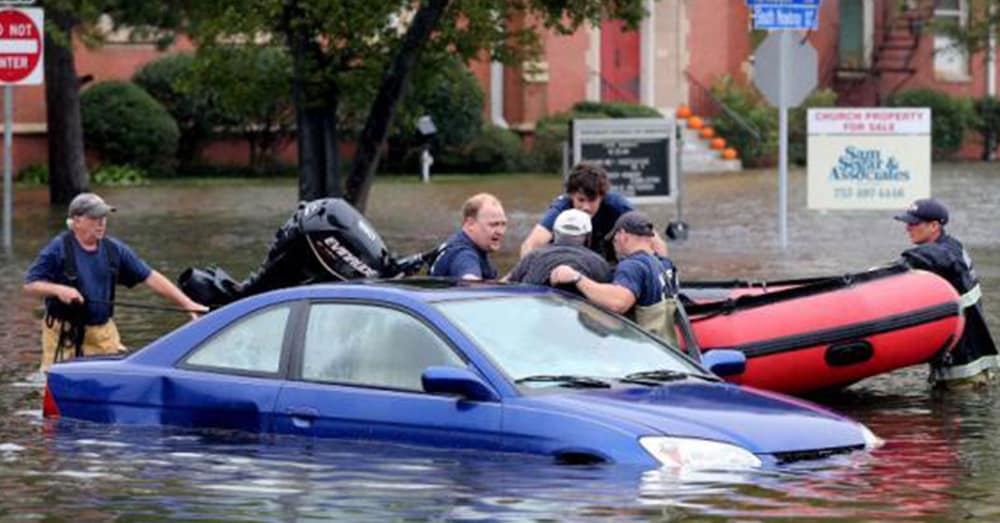 Source: U.S. Department of State
Members of the Norfolk Fire-Rescue team pull a man from his car who is stranded because of flooding in Norfolk, Virginia.

“Once we start to try to reduce carbon emissions, we’ll be surprised that it wasn’t as hard as we anticipated,” Romer said. “The danger with very alarming forecasts is that it will make people feel apathetic and hopeless.

“One problem today is that people think protecting the environment will be so costly and so hard that they want to ignore the problem and pretend it doesn’t exist,” he continued. “Humans are capable of amazing accomplishments if we set our minds to it.” 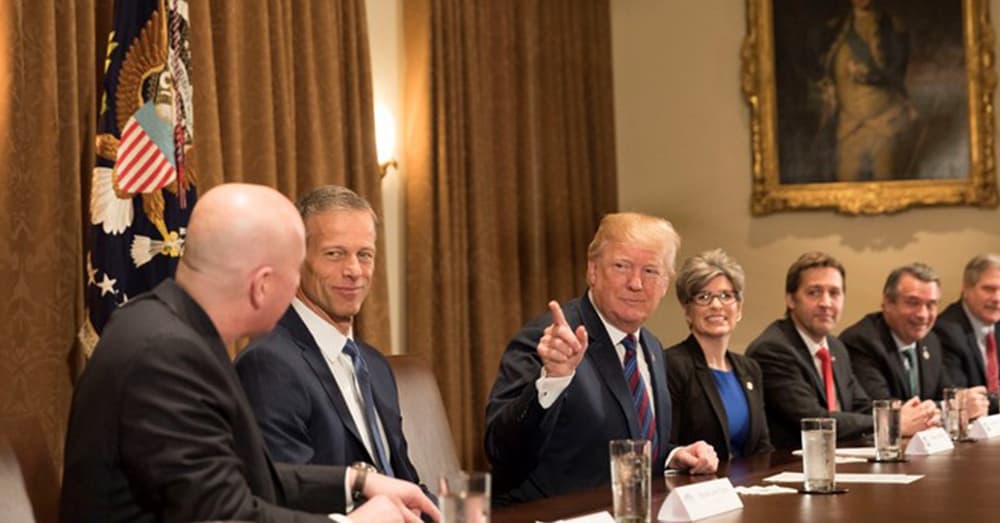 Source: The White House
President Donald Trump participates in an agricultural roundtable with members of congress and state governors.

Despite the leanings of the Trump administration towards climate change denial, leaders in other environmental groups are not swayed by the rhetoric.

“The analogy could be if somebody’s got a heart problem or high cholesterol, you take medicine that helps manage that so you can avoid a heart attack,” Ana Unruh Cohen, the government affairs director at the Natural Resources Defense Council told Politico. “Trump taking that away, saying, ‘Forget it, I don’t believe I have high cholesterol,’ is setting up the country for a heart attack.”