The President Promised Troops A Massive Pay Increase, New Jets, New Ships, And More — Here’s What That Could Mean

Current members of the armed forces may soon see “the biggest pay increase in a decade,” according to President Donald Trump.

On Monday, Trump said a new defense spending bill will greatly increase the amount that U.S. soldiers are taking home, with supplemental coverage for family housing.

According to FOX News, a total of $717 billion has been authorized for military spending, including a 2.6 percent military pay raise, in the John S. McCain National Defense Authorization Act for Fiscal Year 2019, or H.R. 5515. More than $11 billion of that going to building homes for troops with families.

“We will replace aging tanks, aging planes and ships with the most advanced and lethal technology ever developed,” the president said. 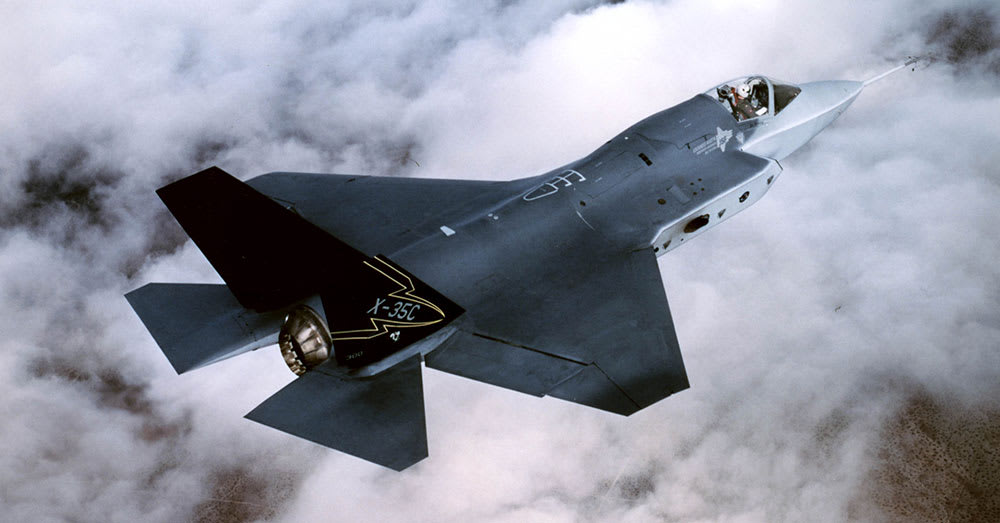 The military is expected to grow with the added funds, not just with new equipment, but more enlisted men and women. The NDAA will add 15,000 new members to the military, 13 ships, 77 F-35 Joint Strike Fighters and fund development of the B-21 Raider bomber.

According to Military.com, 135 “brand-new” Abrams M1A1 tanks, 60 Bradley fighting vehicles and new Black Hawk and Apache helicopters will be added to the roster, as well.

“Our bases and vital equipment were allowed to fall into a state of disrepair.” Trump said. “This authorization gives America’s warfighters the firepower they need to win any contest.” 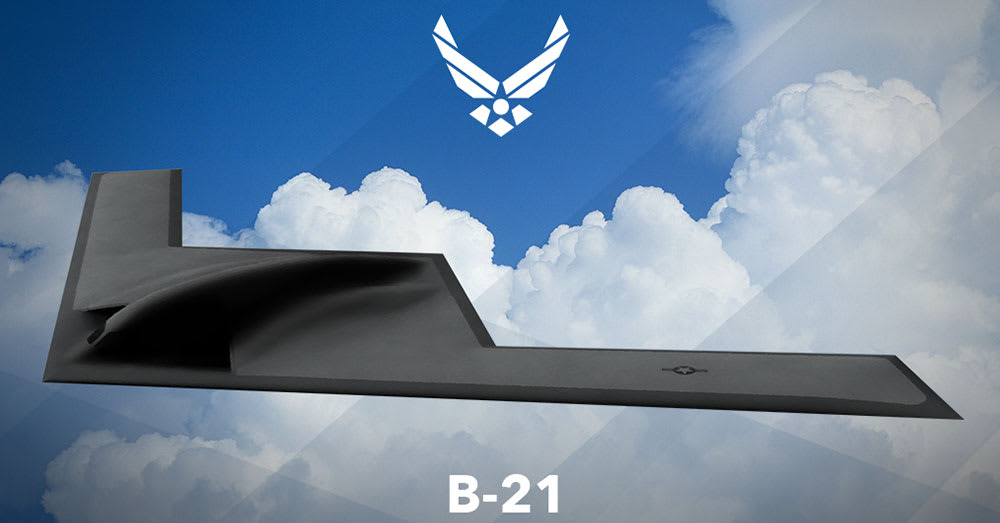 Source: U.S. Air Force
An artist’s rendering of the Long Range Strike Bomber, designated the B-21.

Though the President never mentioned Sen. John McCain, for whom the bill is named after, both Trump and the Vietnam veteran, who was diagnosed brain cancer in 2017, are on the same side in supporting the authorization.

“This year’s NDAA represents an important opportunity to implement an effective approach to confront a growing array of threats,” McCain said. 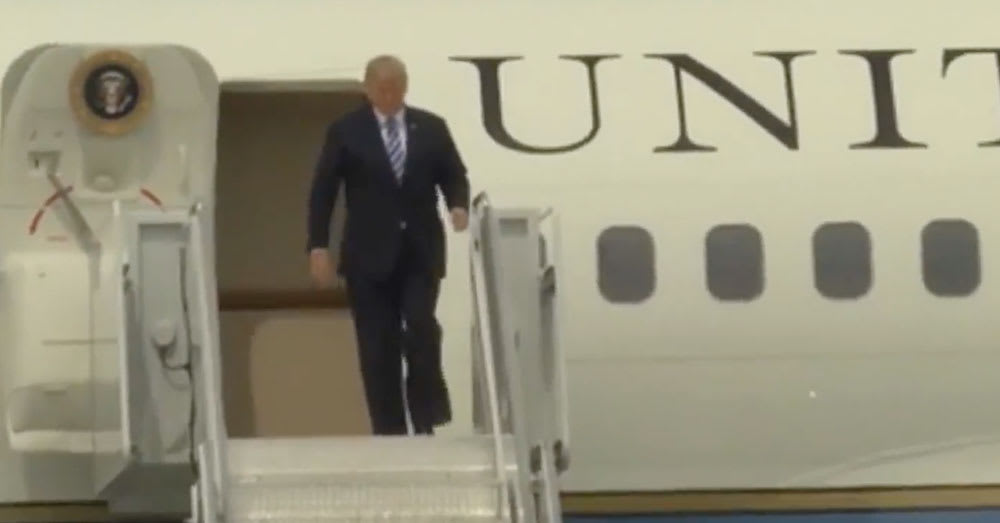 Trump is yet confident that his proposed Space Force will benefit from the bill, as well, Military.com reports.

“Space has become a warfighting domain. Adversaries are weaponizing space,” the President said. “They want to jam transmissions. We’ll be catching them very shortly.

“We must have American dominance in space.” 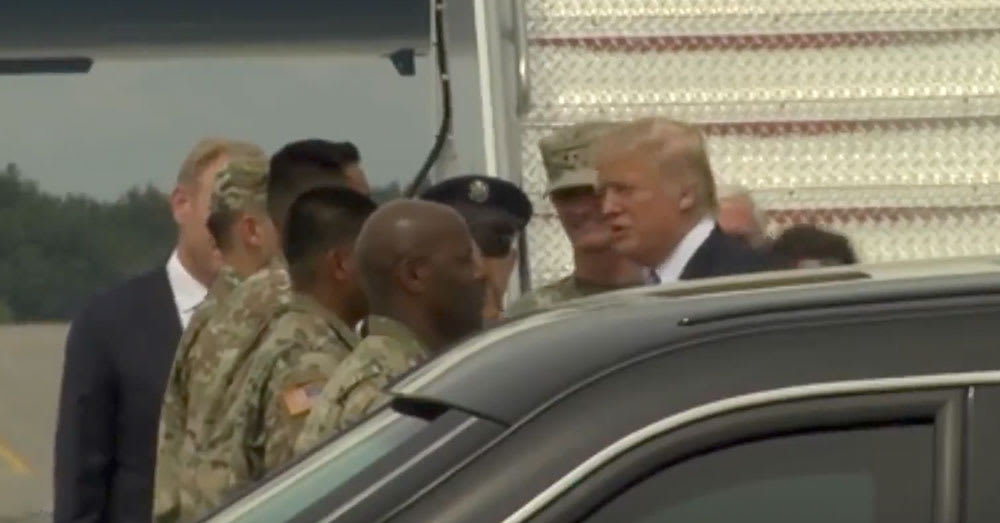 With the NDAA outlining how the $717 billion will be spent, the next step is appropriating the funds for release.

“This is the earliest that the NDAA will have been signed into law in more than 40 years, but that historical significance will be lost if we fail to pass appropriations to match the authorization enacted today,” wrote Sen. Jim Inhofe, the most senior Republican on the Senate Armed Services Committee after McCain.