The Pentagon has ended its ban on transgender people serving openly in the military, effectively clearing the way for nearly any individual above the age of 18 to join the U.S. Armed Services.

Announced on June 30 by Defense Secretary Ash Carter, this measure takes effect immediately and prohibits dismissal on the basis of being transgender. 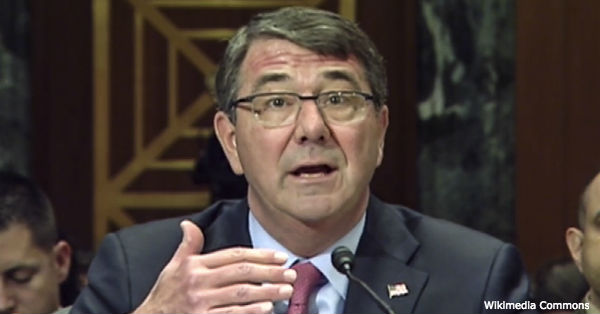 “The Defense Department and the military need to avail ourselves of all talent possible in order to remain what we are now — the finest fighting force the world has ever known,” Carter said.

Transgender members of the U.S. military have access to the same doctors and are entitled to the same medical coverage as other service members. Before joining the military, new recruits must have spent the last 18 months in their gender identity. Current service members may seek hormone therapy and gender reassignment surgery from military doctors if the procedures are deemed necessary.

In 2015, Carter asked military officials to investigate the purpose of the ban, calling it “outdated.” And in June, noting that there were thousands of transgender service members still forced to hide their identity for fear of segregation.

Transgender service members have “deployed all over the world, serving on aircraft, submarines, forward operating bases and right here in the Pentagon,” Secretary Carter said. “The lack of clear guidelines for how to handle this issue puts the commanders and the service members in a difficult and unfair position.”

These guidelines will be created over the next three months, and will cover training for commanders as well as doctors and field medics on how to lead and treat transgender service members. 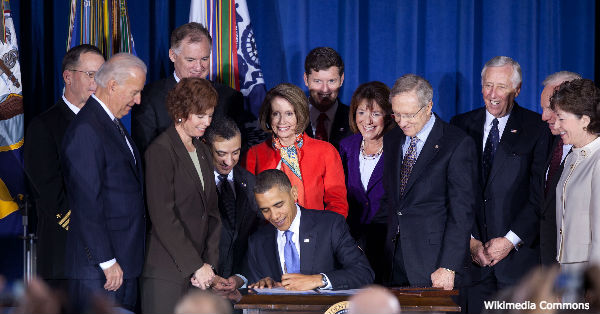 President Obama ensured the end of Don’t Ask Don’t Tell with his signature in 2011. By allowing transgender military service members, congress has cleared the way for nearly any individual above the age of 18 to join the U.S. Armed Services.

Not all legislators supported the decision to life the ban. Representative Mac Thornberry (R-Tex.), chairman of the Armed Services Committee, wrote a letter to the Pentagon, questioning the feasibility of accommodating transgender service members.

“If reports are correct, I believe Secretary Carter has put the political agenda of a departing administration ahead of the military’s readiness crisis,” Thornberry wrote. “The force is exhausted from back to back deployments and spending their home-station time scrambling to get enough equipment and training before they deploy again. My focus is on helping the troops now — to be the most effective, deployable force possible.”

Thornberry said the Armed Services Committee asked the Pentagon about several “readiness challenges” nearly a year ago and has yet to receive a reply.

While this generation of transgendered service members will serve with honor, they will also eventually age and leave the military. The U.S. Department of Veterans Affairs is beginning to recognize this and offer medical facilities for transgendered vets. Follow this link to read more about just such a facility in Tucson, Ariz.