The Tomah Veterans Administration Medical Center in Wisconsin is offering free screenings to veterans after it was revealed that a dentist practicing there could have possibly infected around 600 veterans with hepatitis B, hepatitis C, and HIV. The dentist, who has not been named, ignored regulations for a year by reusing instruments like drill bits instead of using sterile, disposable equipment.

While no infections have yet to be discovered, the VA has reached out to the hundreds of veterans exposed to offer them free screenings and any subsequent treatment if infections are found. Victoria Brahm, the VA center’s medical director, said that the dentist was using his own equipment and inadequately sterilizing it before reuse on other patients. The VA medical center’s policy is to always use sterile equipment, dispose of it, and use new equipment for each patient.

“It was purposeful that he was violating VA regulations,” said Brahm, noting that the dentist had gone through the proper training when he was hired in October 2015. 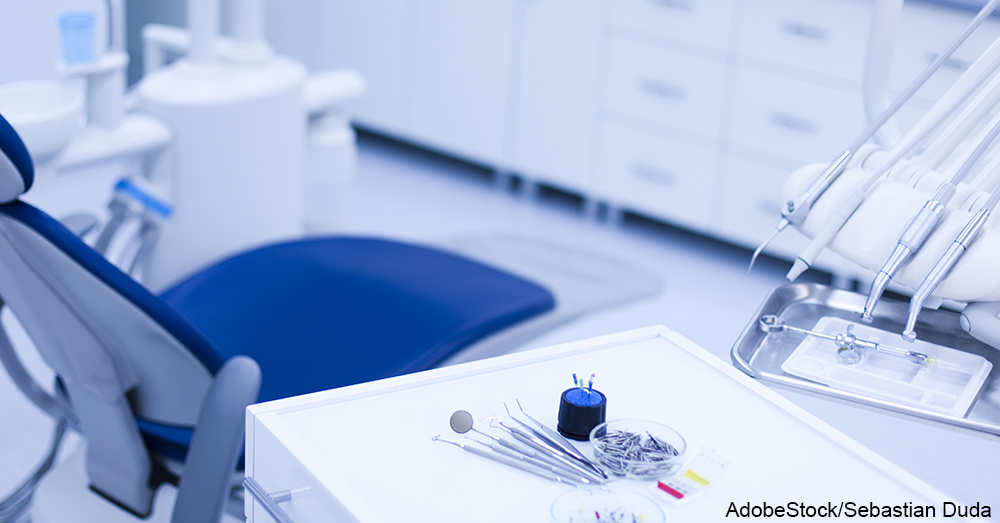 The Veterans Administration officials in Tomah are still investigating the matter and has contacted the dental licensing board, as well as state and federal prosecutors. The matter was first discovered and reported by another dental assistant who was filling in for the dentist’s regular assistant. Criminal charges may be possible for both the dentist and his dental assistant.

On Friday (December 3), the dentist in question resigned from the Tomah Veterans Administration Medical Center. Brahm said, “Although we cannot prevent the dentist from resigning while administrative actions are pending, we are continuing reporting procedures to the State Licensing Board and the National Practitioner Data Bank. We will not stop doing all we can to ensure those responsible for this serious breach of patient trust are held accountable.”

His resignation will not stop the investigation by the VA and prosecutors, and came immediately before a disciplinary hearing was set to begin, which would likely have resulted in the termination of the dentist’s employment. That hearing came on the heels of outrage from the public and lawmakers. Speaker of the House, Rep. Paul Ryan (R-Wisconsin), was especially outspoken regarding the incident in his home state.

“This news is not just heartbreaking; it’s outrageous,” Ryan said in a released statement. “How can our veterans be treated so carelessly and where is the accountability?” 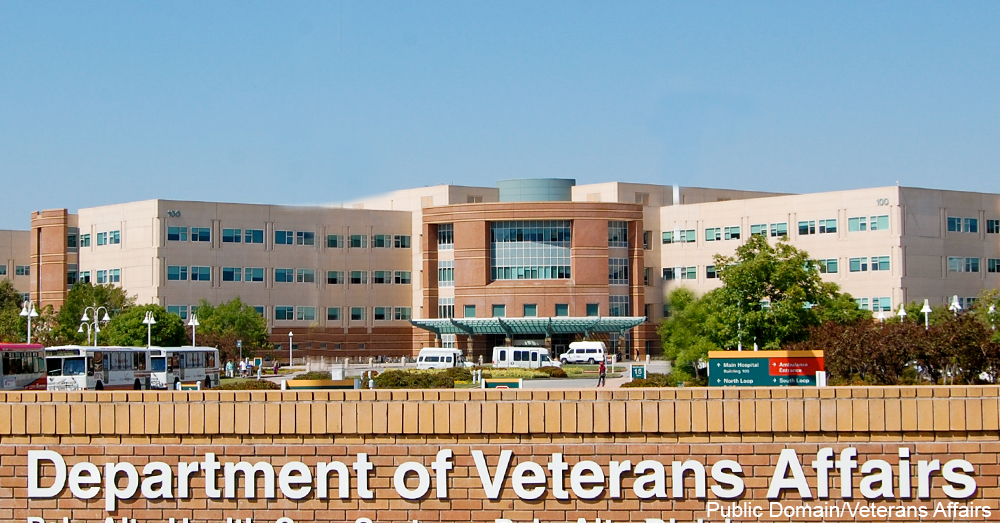 Ryan’s statement came before the dentist had resigned, and he spoke out against the fact that the dentist had been kept on at the VA, even after the allegations had been corroborated, and was simply moved to an administrative position. The House Speaker’s statement continued, “The individual in question has not even been fired — a truly stunning show of bureaucratic impunity. This demonstrates once and for all that the VA needs a complete overhaul, so that our veterans finally get the care – and the respect – they deserve.”

The same VA medical center was under an 18-month-long Congressional investigation last year following the deaths of two veterans undergoing treatment at the facility. The investigation uncovered extensive opioid prescriptions and systemic intimidation against any who reported on it or spoke out. The scandal led to the removal Mario DeSanctis, Facility Director, and Dr. David Houlihan, Medical chief of staff.

The Tomah Veterans Administration Medical Center has notified all 592 patients seen by the dentist and has set up a hotline and clinic for free screenings. The screenings will be conducted through December 22 at the center in building 400, room #1054 on weekdays between 8 a.m. to 5:30 p.m., and Saturdays from 8:30 a.m. to noon.

Patients with questions or looking to schedule an appointment can call a 24-hour hotline which has been set up at (888) 598-7793.