Tiny Home Community To Be Built For Homeless Veterans In Georgia

In Brunswick, Georgia, a group is helping homeless veterans by building tiny homes to keep them off the streets.

Peter Vivencio is a local pastor and volunteer who lives across the street from the property. He spends his Thursday afternoons there.

A partnership was formed between Golden Isles Veterans Village and Nine-Line Foundation to build the Brunswick veterans village. The city donated the property.

“We need to get busy,” Vivencio said.

Although the property is overgrown now, it will soon be home to dozens of veterans. Between 34 and 40 tiny homes will be included along with a community center so the veterans can interact with each other. 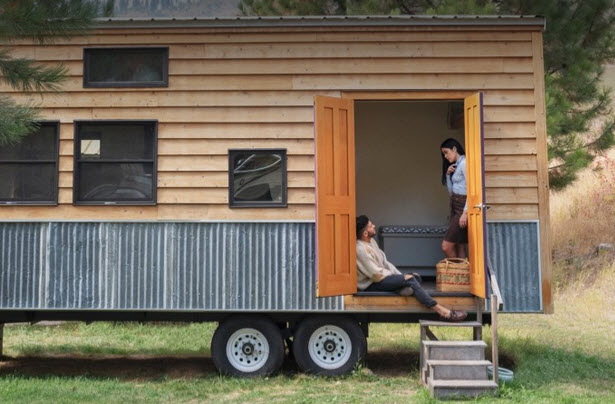 Throughout the United States, it is estimated that almost 50,000 veterans are homeless. This includes many who meet Vivencio at Manna House.

“This is what we need to do, God’s called us to do this to help the least of us,” Vivencio said.

The mayor of Brunswick, Cornell Harvey is a retired Air Force veteran who had a vision of this project.

According to the Nine Line Foundation’s website, it is housing the materials at their headquarters and a group of high school students in Illinois was responsible for building it. As of now, over $180,000 worth of materials have been donated.

You can learn more about resources for homeless veterans by visiting this website.