Tibor Rubin is a soft-spoken man. His humility and his personal inner strength are evident throughout this video as he recounts his life experiences and his military service in Korea. But don’t let that fool you. This man is an incomparable hero. His courage and his humanity will be evident to you as you watch.

Rubin’s life is a Job-like journey through some of the 20th Century’s worst experiences of human suffering. Yet his sense of himself remains true and enduring throughout.

Rubin was born in Hungary to Jewish parents. When he was a teenager during WWII, he and his family were taken by the Nazis to a concentration camp. We can only barely imagine what that experience of suffering was like. None of them ever thought that they would survive that experience. Yet, the young Rubin survived.

He was liberated by troops from an American Armored Division. In his youthful mind he made an oath that, if by the grace of God, he was able to go to the United States, he would join the Army and become an American GI. And so he did—just in time to fight in the Korean War.

In Korea, Rubin would again come face to face with anti-semetic racism, this time coming from a 1st Sgt.

His unit was on the lines at the Pusan perimeter early in 1950. Cpl. Rubin’s 1st Sgt. had made it a habit, whenever he needed a volunteer for some dangerous or difficult job, to tell someone to, “Go get me that (expletive) Hungarian Jew.”

On one occasion, the same 1st Sgt. ordered Rubin to hold a hill near their position on the Pusan perimeter as the rest of his unit fell back to a more defensible position. The 1st Sgt. told him that they would return for him after they had gotten to the new position.

The facts would later show that Cpl. Rubin alone held that hill for 24 hours. He had put grenades and M-1 and Carbine rifles into the several fox holes around his position and he would expend all of that ammunition in a mad effort to hold the line to protect he buddies and give them a chance to set up that new defensive position. 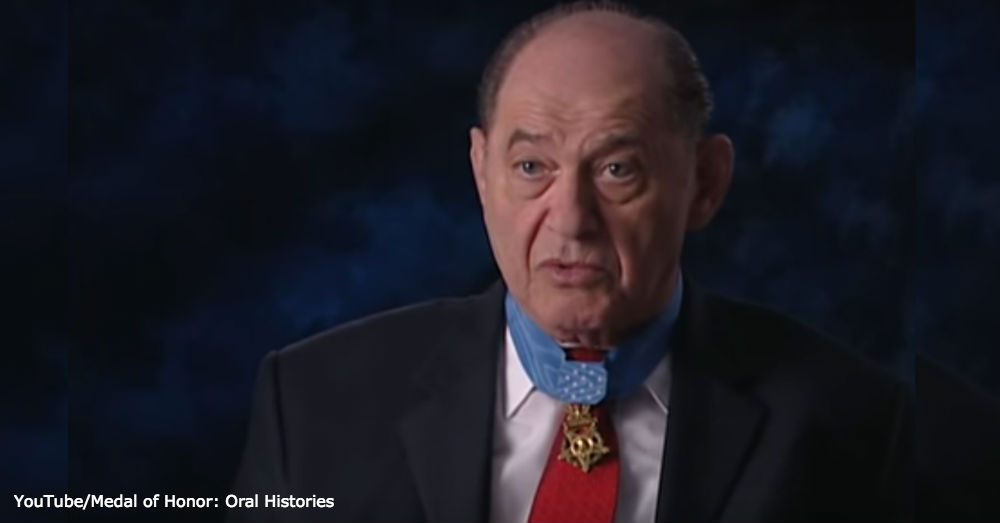 Rubin fought the North Koreans with unimaginable, even crazy courage and skill and killed an incredible number of enemy troops. No one ever came back for him. He finally walked off that hill and rejoined his unit. He was nominated for the Medal of Honor as a result of what he had accomplished there.

Later that year, Rubin would be severely wounded, along with others from his unit, and captured by the Chinese. Once again, he found himself in a prison camp enduring inhumane conditions of torture, neglect, starvation, disease, and the existential reality that one might not survive those conditions.

The Chinese offered him an opportunity for freedom if he would accept being sent back to Hungary. He refused and chose to stay with his comrades.

Unlike his fellow GIs, he had already been through such an experience. He had survival skills that had been developed in the Holocaust concentration camps only a few years earlier. He became his fellow prisoner’s doctor, counselor, and supporter. He would risk his life on several occasions, sneaking out of the prison barracks to steal food for those who were most hungry. 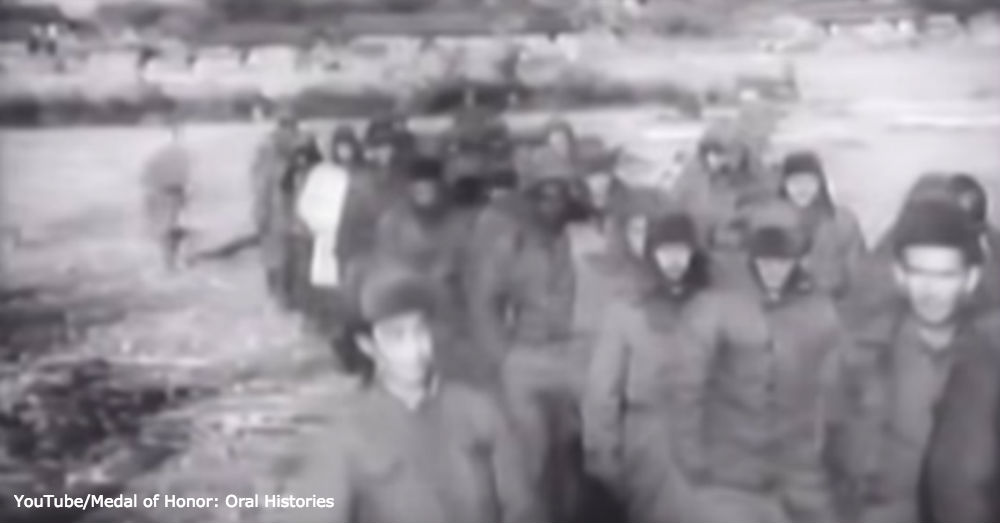 By the time the Korean War was over, Cpl. Tibor Rubin would be recommended for the Medal of Honor, not just once, but four times. Rubin’s incredible story of war fighting, suffering and discrimination does not end there. Rubin would not receive the Medal of Honor until September 23, 2005, when President George W. Bush would give it to him in a White House ceremony.

This humble man, this survivor of the Holocaust, this war hero, rose above all of the circumstances of suffering that life could throw at him. He is a man worthy of great honor. He proved himself to be a faithful brother to his fellow GIs and a true, and an uncompromising hero in the face of seemingly insurmountable odds, both in war and in society.

We might rightfully wonder how a person could survive such relentless suffering. But when you see him in this video your surprise will turn to wonder as you encounter this man of such recognizable grace, humility, and, yes, even self-deprecating humor.

The Veterans Site wishes to offer its respect and to express its appreciation to Tibor Rubin for his example of heroic self-sacrifice in the face of more than one “enemy.” We are lucky to have had a man of such courage and commitment among us. Mr. Rubin, we honor you and thank you for showing us that heroic character is sometimes necessary in circumstances that have nothing to do with war fighting.