Although China Might Be Nervous, India Is Letting Us Search The Himalayas For MIA Troops

We all know about the big events of WWII, the landings at Normandy, the slogging, difficult island hopping battles of Iwo Jima, Okinawa, Tarawa, and so many others. But this article is about a theater of the Second World War that is not as well known to most of us. It is about the hundreds of pilots who were lost in the monumental efforts to airlift supplies over “The Hump” —that is, the Himalaya Mountain range— from India to allied troops fighting against advancing Japanese forces in China. Those pilots have been on the MIA list for over 70 years. There is reason for some hope that we may be able to recover many of these lost pilots and crews at this time, because of recent elections in India. 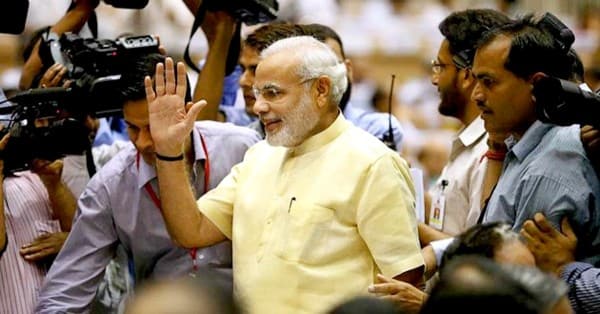 I am currently traveling in Ireland and I came across this story in The Irish Times Newspaper. According to the the article, India has just recently agreed to allow United States reconnaissance teams into the Arunachal Pradesh state of Northeastern India so that they can search for and recover remains of some of those pilots and crews that were lost while carrying out airlift missions. Teams from the US Joint POW/MIA Accounting Command in Honolulu, HI have been able to identify several crash sites so far and they estimate that there may be as many as 416 MIAs scattered over this vast mountainous and heavily wooded landscape.

The mission of the Air Transport Command of the Army Air Force in India was fraught with danger from both the enemy and the natural environment. These pilots were flying mostly DC-3 Dakotas over “the Hump,” that is, the Himalaya mountains, the highest mountain range in the world. This was before the era of pressurized cabins, and before technologies like satellites for communication. They had to negotiate 15,000 foot high mountain passes and often they were flying into headwinds that could reach velocities of up to 100 mph. They had to do this with radio technologies that would be intermittent at best.

The crews flying these missions over “the Hump” gave it another nickname; they called it the “aluminum trail.”

More than 500 of their DC-3s and other transport aircraft crashed flying that perilous route. Many planes went down because of icing problems, or they ran out of fuel. Many more simply got lost in the clouds and flew into massive unseen peaks.  GPS technologies did not exist yet in those days. They flew their routes by reading maps and taking compass readings. Many of the planes were lost simply because of the sheer exhaustion of the pilots. According to the Irish Times article, in one day, “U.S. pilots made more than 1,000 round-trips, ferrying a payload of more than 5,000 tons of food, medical supplies, arms and ammunition.” This was truly harrowing work for those dedicated pilots. 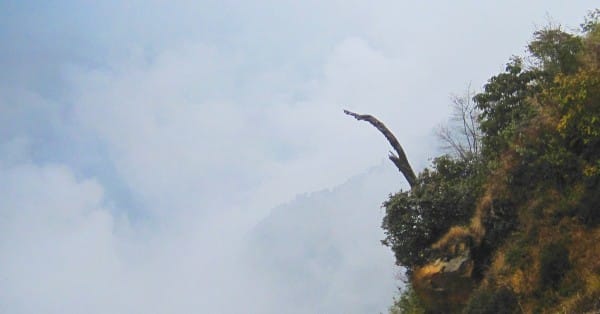 The Himalayas in Arunachal Pradesh / Via Gkrishna63

The Irish Times reported that repeated attempts by the U.S. government to get permission to identify and recover remains were stonewalled by the Indian government over the years. But recently, a new government has been elected in India and it has agreed to allow U.S. POW/MIA teams to gain access to the area. It is a sensitive region, often troubled by local insurgencies. Since it borders an area that is claimed by China, India had been concerned with China’s potential reaction might be to the presence of American military types in the region. The new government of India, though, has opened the door to U.S. efforts to find and repatriate these American MIAs from WWII.

The sad reality is that many of these courageous pilots went down in areas that are controlled by China and Burma who are not friendly to American presences of any kind.

For most of us today, the efforts of the China re-supply campaign over Himalayas is little known in comparison to other WWII theaters. But the fact is that these pilots account for a great many of those who are still listed on our MIA rolls. We thank the government of India under Narendra Modi and his Hindu nationalist Bharatiya Janata Party for allowing our U.S. POW/MIA Accounting Command teams into the Arunachal Pradesh region to bring home our lost pilots from so long ago and so far away. The families of those who were lost, and the nation, look forward to being able to welcome them home to American soil once again.

Our sincerest thanks go out to the pilots and crews of the U.S. Air Transport Command who flew those dangerous missions over “The Hump” in WWII. Your bravery, your skills, and your dedication to help your brothers engaged in the war against Japan must not be forgotten. We hope that we will soon be able to welcome home those who were lost in that far away place, undertaking that harrowing mission to resupply allied troops in their efforts to defeat Japanese imperialism.

We salute you and promise to keep your memory alive.