Thanksgiving Day Was Established By President Lincoln… In The Middle Of A War?

Thanksgiving usually brings up thoughts of the Pilgrims and Wampanoag tribe celebrating their harvest and friendship together. That famous feast took place in 1621, but it would take more than 200 years for Thanksgiving to become an official holiday in the United States — and under very different circumstances.

In 1863, the nation was halfway through the Civil War. In July of that year, the Battle of Gettysburg took place. That battle alone saw nearly 50,000 casualties. The country was torn apart and the bloody fighting was far from over. On November 19, 1863, President Abraham Lincoln would deliver the famous Gettysburg Address. One month earlier, however, Lincoln issued another profound and important proclamation.

At the urging of magazine editor Sarah Josepha Hale, President Lincoln issued a proclamation that would establish Thanksgiving Day as a national holiday, to be celebrated on the last Thursday of November.

In a time when there was so much strife, turmoil, loss, and division, what could have inspired Lincoln to establish a day of “Thanksgiving and Praise” for the nation? His words are profoundly moving and just as meaningful today as they were when first written. 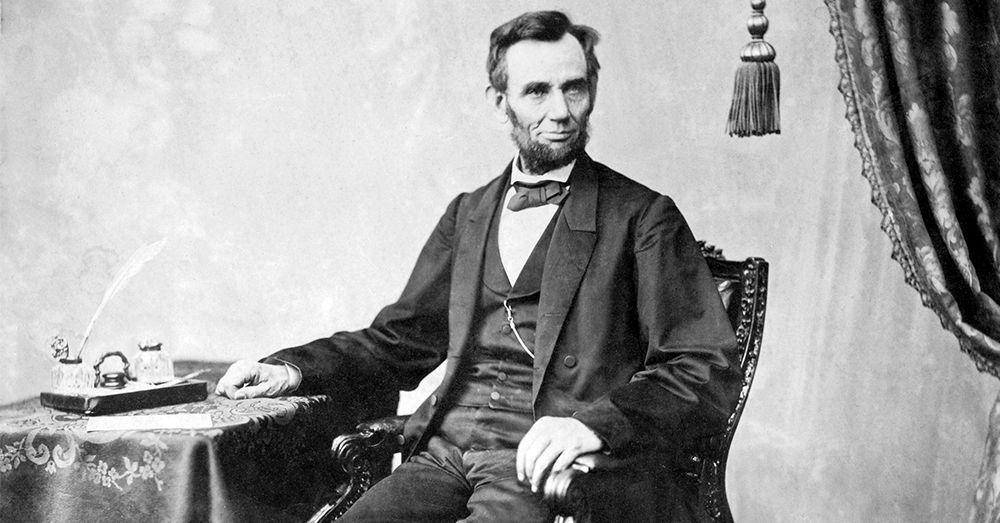 By the President of the United States of America.

The year that is drawing towards its close, has been filled with the blessings of fruitful fields and healthful skies. To these bounties, which are so constantly enjoyed that we are prone to forget the source from which they come, others have been added, which are of so extraordinary a nature, that they cannot fail to penetrate and soften even the heart which is habitually insensible to the ever watchful providence of Almighty God.

In the midst of a civil war of unequalled magnitude and severity, which has sometimes seemed to foreign States to invite and to provoke their aggression, peace has been preserved with all nations, order has been maintained, the laws have been respected and obeyed, and harmony has prevailed everywhere except in the theatre of military conflict; while that theatre has been greatly contracted by the advancing armies and navies of the Union.

Needful diversions of wealth and of strength from the fields of peaceful industry to the national defence, have not arrested the plough, the shuttle or the ship; the axe has enlarged the borders of our settlements, and the mines, as well of iron and coal as of the precious metals, have yielded even more abundantly than heretofore. Population has steadily increased, notwithstanding the waste that has been made in the camp, the siege, and the battle-field; and the country, rejoicing in the consciousness of augmented strength and vigor, is permitted to expect continuance of years with large increase of freedom. No human counsel hath devised nor hath any mortal hand worked out these great things. They are the gracious gifts of the Most High God, who, while dealing with us in anger for our sins, hath nevertheless remembered mercy. 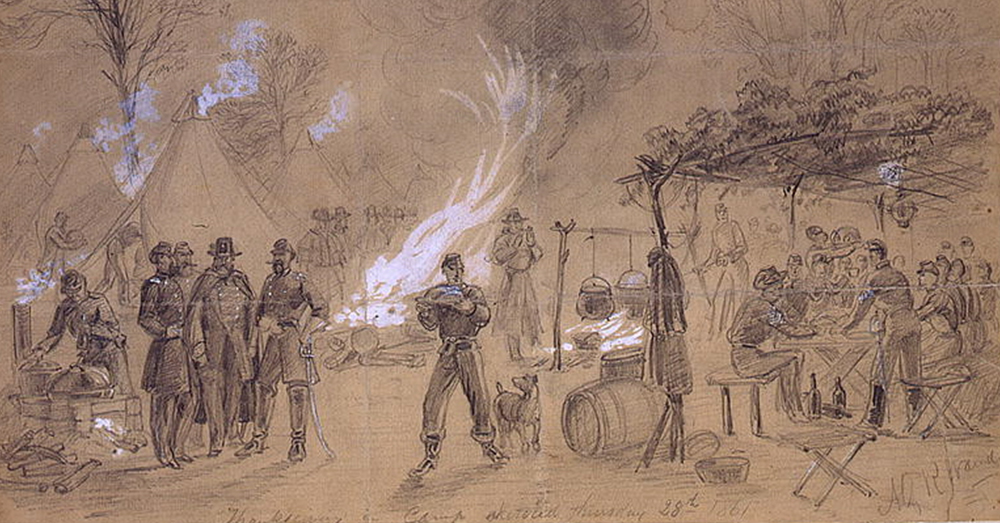 It has seemed to me fit and proper that they should be solemnly, reverently, and gratefully acknowledged as with one heart and one voice by the whole American People. I do therefore invite my fellow citizens in every part of the United States, and also those who are at sea and those who are sojourning in foreign lands, to set apart and observe the last Thursday of November next, as a day of Thanksgiving and Praise to our beneficent Father who dwelleth in the Heavens.

And I recommend to them that while offering up the ascriptions justly due to Him for such singular deliverances and blessings, they do also, with humble penitence for our national perverseness and disobedience, commend to His tender care all those who have become widows, orphans, mourners, or sufferers in the lamentable civil strife in which we are unavoidably engaged, and fervently implore the interposition of the Almighty Hand to heal the wounds of the nation and to restore it as soon as may be consistent with the Divine purposes to the full enjoyment of peace, harmony, tranquillity, and Union.

In testimony whereof, I have hereunto set my hand and caused the Seal of the United States to be affixed.

Done at the City of Washington, this Third day of October, in the year of our Lord one thousand eight hundred and sixty-three, and of the Independence of the United States the Eighty-eighth.

By the President: Abraham Lincoln 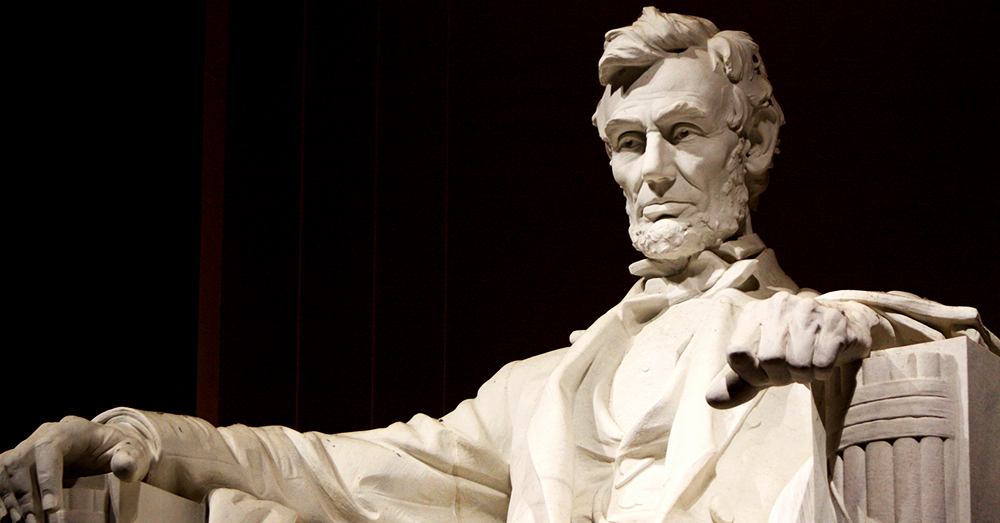 It is no wonder that Abraham Lincoln is one of the most beloved Presidents of the United States in the country’s history, not only for his accomplishments but also for this perseverance and unwavering optimism through such hard times. When the nation was torn in two and war continued, Lincoln was able to speak of thanksgiving, harmony, peace, and union.

This must have been a great comfort to many at the time, and the same sentiments are just as true and meaningful today in a country divided — not in war — but often along political and ideological lines.

The Veterans Site wishes everyone a very happy Thanksgiving Day.