Thousands of soldiers who enlisted during the height of the war efforts in Iraq and Afghanistan a decade ago we given enlistment bonuses of $15,000 or more, due to the shortage of soldiers at the time. The government is now saying that those bonuses should not have been given – so they are coming after the soldiers who risked their lives, many serving multiple tours in the Middle East, to collect the money. To those soldiers, it is at best a slap in the face and disrespect of their service to their country, and at worst it is destroying the lives of veterans and their families.

The Pentagon’s National Guard Bureau, which oversees state Guard organizations, has already sent out letters to nearly 10,000 soldiers in California alone demanding repayment of $15,000, $20,000, or more and threatening collection, liens, garnished wages, and other penalties if the soldiers fail to repay the money. However, many of those soldiers are fighting back, saying they lived up to their end of the contract, and they are not the ones who made a mistake.

The overpayments that the Pentagon is now collecting from soldiers who enlisted during the height of the wars in Iraq and Afghanistan are mostly re-enlistment bonuses of $15-20,000, but also include college tuition payments and other incentives and bonuses given to those soldiers. The overpayments took place in every state, the Pentagon admits, but the L.A. Times recently covered the controversy since California has the largest National Guard of any state. 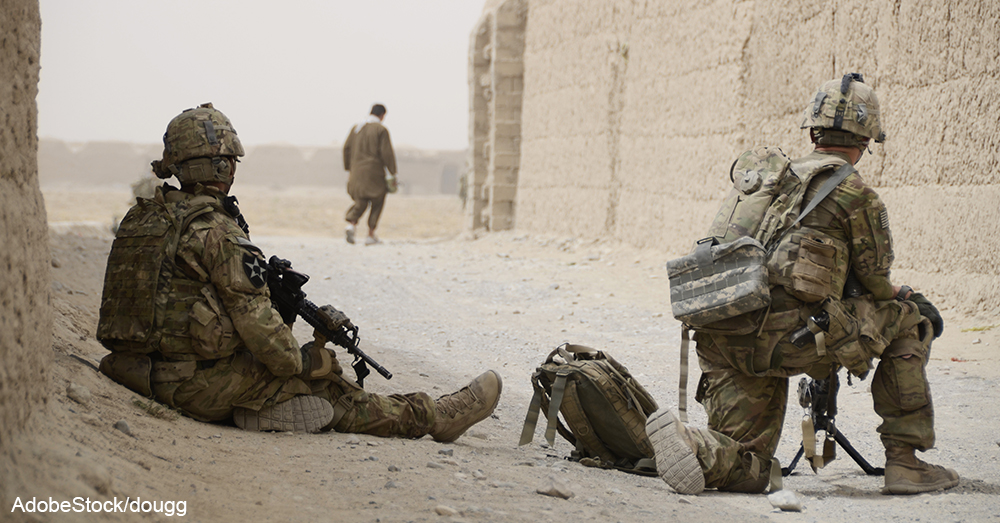 Soldiers are faced with the decision of either paying the government tens of thousands of dollars or going through a long, arduous, and daunting fight to appeal the forced repayments. The L.A. Times’ recent article featured many of those soldiers who are either trying to make the payments or appeal the bill. Those trying to make the payments include former Army Master Sgt. Susan Haley who is giving a quarter of her family’s monthly income to repay her bonus, and former Army Capt. Christopher Van Meter who refinanced his home to try paying the $46,000 the National Guard Bureau is billing him for. Their stories and others can be read here.

“I feel totally betrayed,” said Haley. “They’ll get their money, but I want those years back.”

In 2011, California Guard’s incentive manager, Army Master Sgt. Toni Jaffe, pled guilty to filing false claims of $15.2 million. She was sentenced to 30 months in federal prison. So far, the National Guard Bureau has collected $22 million from soldiers in California. With appeals, refusal to pay, and the inability to pay, the collection process is likely to go on for several years. 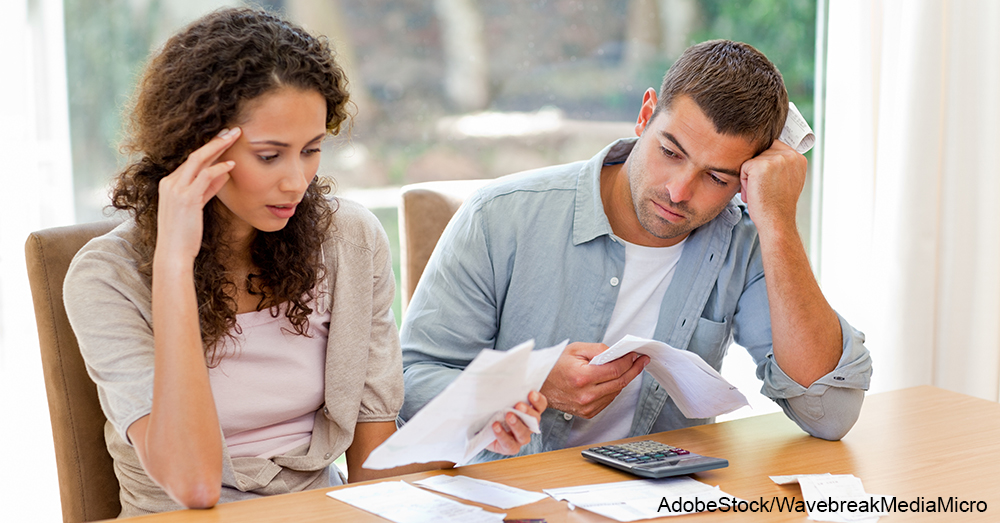 “I feel totally betrayed,” said Haley. “They’ll get their money, but I want those years back.” 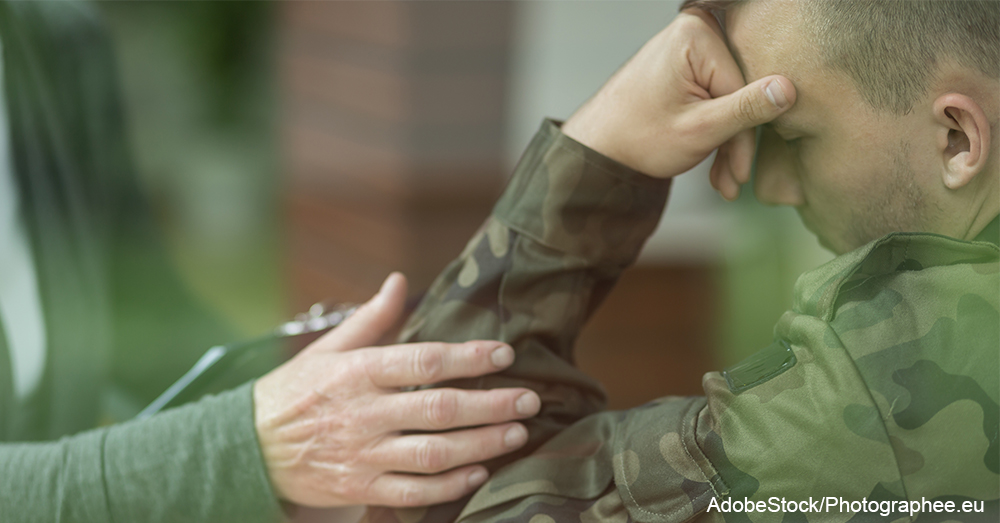 Members of Congress from both sides of the aisle are already starting to go after Secretary of Defense Ashton Carter, calling it “ridiculous,” “disgraceful,” and “unconscionable.” Congress is asking for swift action to stop the collection from veterans and repay the money already collected.

Sign this petition to voice your opinion to Defense Secretary Ashton Carter and demand that the Department of Defense forgive the debts and stop the collection process now!