The trial of a U.S. Air Force Veteran, charged with obstruction of justice and attempting to provide material support to ISIS, began on March 18. While Tairod Nathan Webster Pugh, 48, of Neptune, NJ, pled not-guilty to the charges, Judge Nicholas Garafis, presiding over the case, urged the defense not to “make any vacation plans” after the 10-minute arraignment. 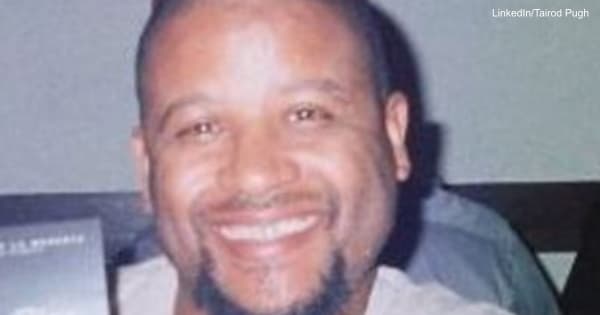 Pugh served as an avionics instrument system specialist from 1986 to 1990, and was trained in installing and maintaining aircraft engines and navigation and weapons systems. He converted to Islam in 1998 while living in San Antonio, Texas and eventually made his way back to the Middle East, leaving behind a trail of coworkers and colleagues who claim Pugh “was becoming increasingly radical in his beliefs,” according to federal statements. He was working as a mechanic in Kuwait, and lost his job in late 2014, a month before it was documented that he flew from Egypt to Turkey in order to join ISIS in Syria. But Turkish authorities denied him entry and Egypt then deported Pugh back to the United States.

“I will use the talents and skills given to me by Allah to establish and defend the Islamic States. There is only two possible outcomes for me. Victory or martyr,” the letter reads.

Also found on the laptop were about 180 extremist propaganda videos, including ISIS group footage of prisoners being executed, among other questionable searches, according to court statements.

The maximum sentence for Pugh, if found guilty, is 35 years in prison.

Many of our veterans have worked hard for their country. It’s time we give them something in return. Sign this petition and learn more about the Veteran Job Corps Act, which aims to keep our veterans employed after their service.