From last-minute deployments to late-night Skype calls, the strength and stamina of military mothers rivals even the toughest superheroes. Here are 8 reasons mothers in the military deserve true superhero status. 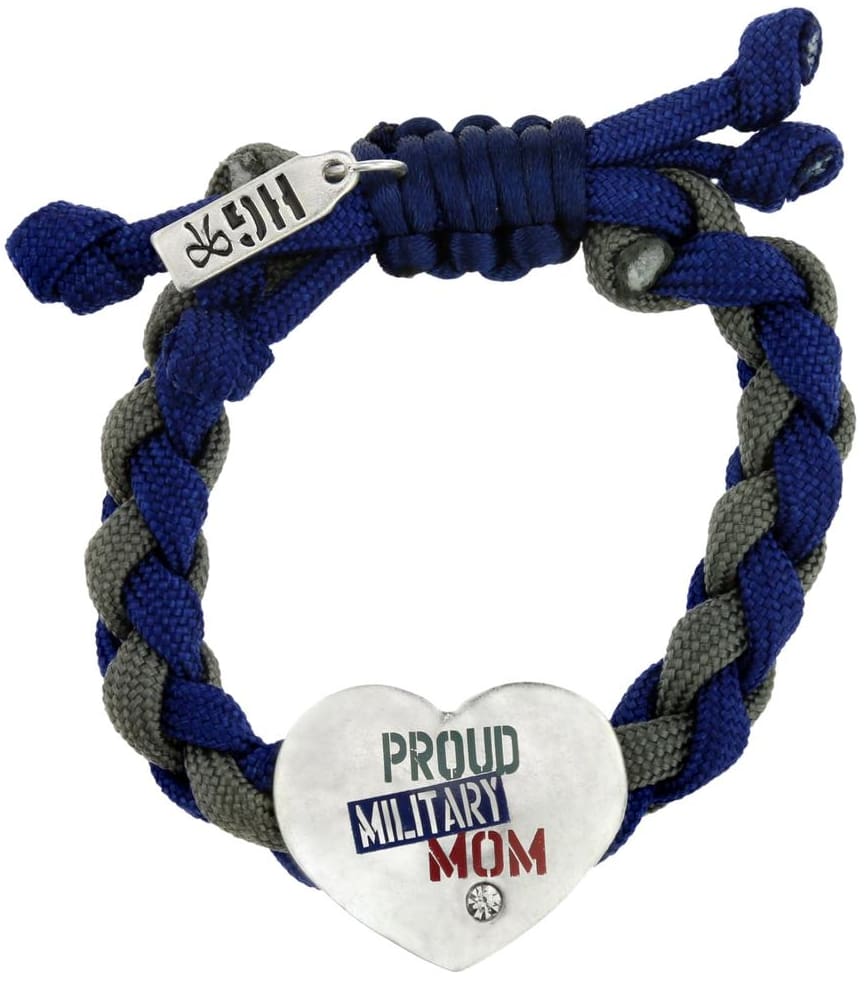 Whether you’re the child of a Supermom or you’re on the front lines yourself, honor military moms’ unwavering courage with this “Proud Military Mom” bracelet! G. H. was raised in Minnesota, but currently calls Seattle her home. She's a blogger, editor, and journalist, and she's written everything from news reports to restaurant reviews. If she's not putting pen to paper, G. H. is probably experimenting in the kitchen, chilling out on her yoga mat, or running through a city park.
Whizzco