The NFL has announced that it will be honoring 15 Medal of Honor recipients from WWII to the present at this year’s Super Bowl game. One of those to be honored, Hershel “Woody” Williams, tells his story in this video. He has been chosen to do the actual coin toss at the beginning of the game.

Williams received the Medal of Honor for his actions during the terrible fight on Iwo Jima, during the Pacific campaign against the Japanese in WWII. It was one of the bloodiest tests in the war. It was a real slog from the beach up into the heights of Mount Suribachi where the Marines planted the United States flag in the early days of the fight. Williams says that seeing that flag changed everything. The attitude changed for everyone. 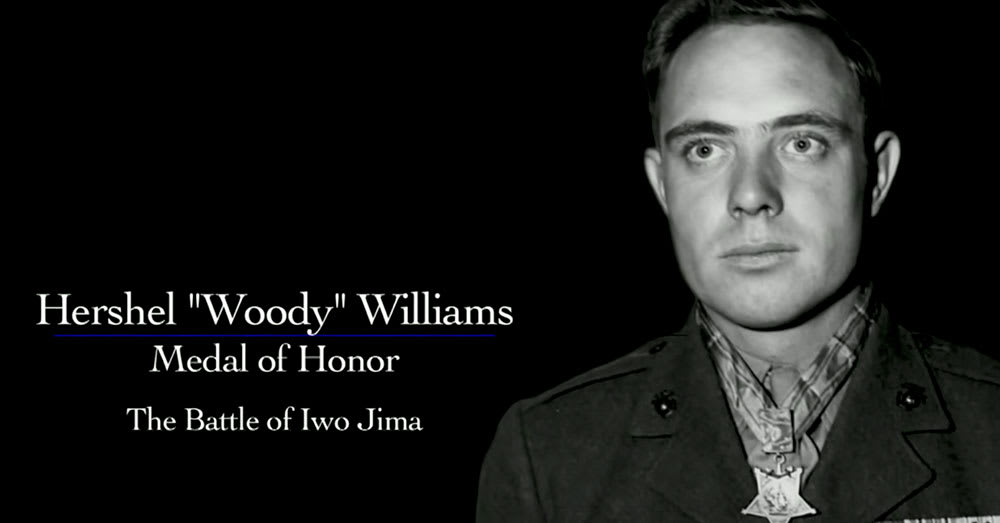 He was given orders to take out as many of the Japanese machine gun pillboxes as he could with his flame thrower, to make it possible to move more Marines forward and deeper into the island. He was given four fellow Marines to act as his protection. 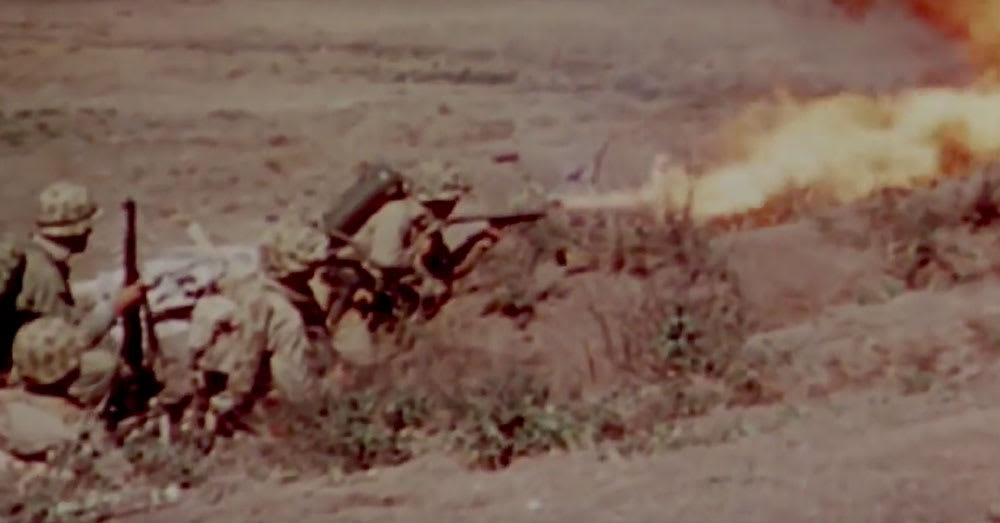 He says that fear probably knocked most of the memory of that day, but during the course of that afternoon, he was able to take out seven of those pillboxes. Still not believing it, he says in the video, “And I never got touched. They never got me.”

But even more importantly he says that two of those Marines who went against the pillboxes with him were killed protecting him. “This medal belongs to them.” 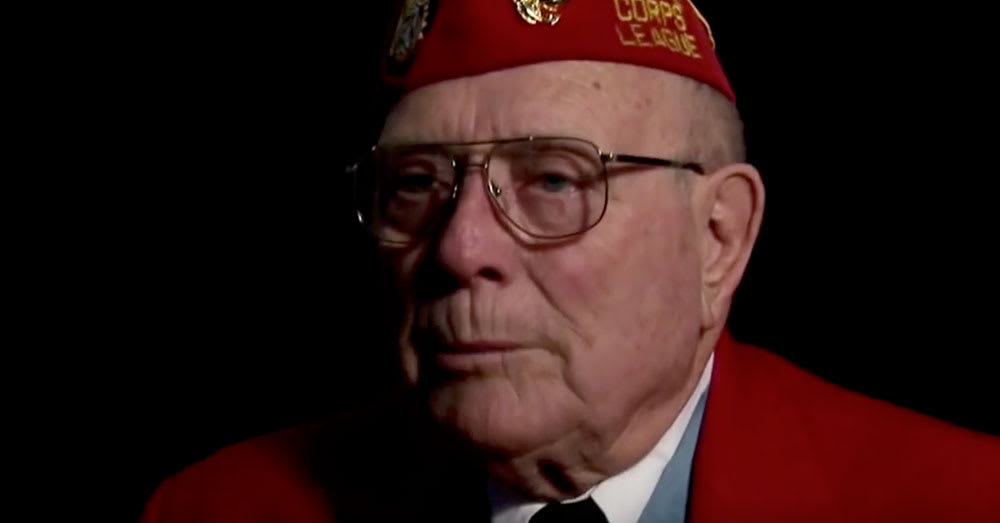 We are glad that the NFL is honoring these Medal of Honor recipients at the Super Bowl this year. This writer will watch the game just for that reason.

The Veterans Site sends its respect and its thanks to all the Medal of Honor recipients who are among those being honored at this year’s Super Bowl game. Other veterans will also be honored at various events during the week leading up to the Super Bowl.

For a look into the lives of some other veteran athletes, click the button below.