WWII is now 7 decades into the past. The veterans who fought in that war are in their 90s now and are passing from us very rapidly.

For them, there is no explanation needed to understand how brutal and costly the Battle of Okinawa was to the U.S. Army and the Marines of the 6th Marine Division who replaced them. Most Americans today have no clue of the price they paid to take this island.

This video, the first part of a longer video, is an unvarnished description of the realities they encountered over the almost three-month-long battle. 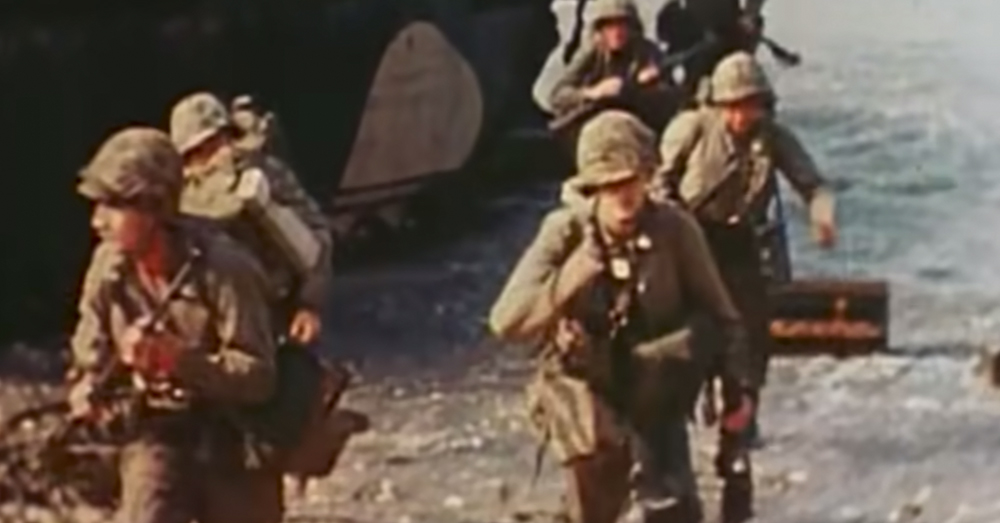 The battle for Sugarloaf hill is the focus of this video. The Japanese General, a brilliant tactician, had recognized the value of the topography at that end of the island. He had built tunnels connecting many of the hills and fortified the positions with artillery and sniper and machine gun nests. The tunnels allowed all of these positions to be resupplied throughout the defense.

The 6th Marines who had replaced the already battered Army troops found themselves in a seven-day struggle to take that nub of that hill, which they named “Sugarloaf Hill.” They took the hill 13 times, but because of the tunnels, the Japanese would move more troops into position at night and counterattack each morning and the Marines would have to pull back. 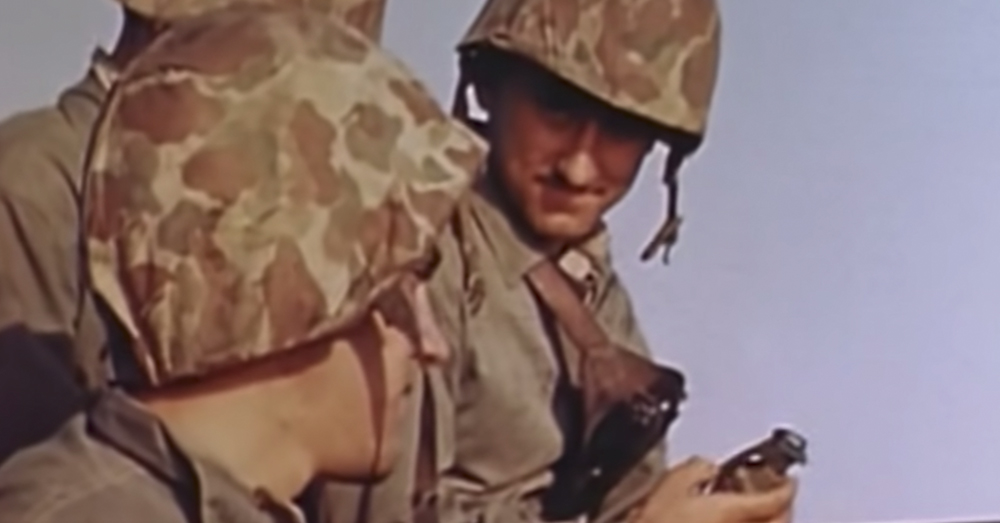 Source: YouTube/Lee Barry
Battles in Okinawa were fierce, and Allied forces had little understanding of the tunnel systems underground.

The surrounding hills in the area, connected by those tunnels, also made it possible for the Japanese to hit the Marines with small arms, machine gun, and mortar fire from all sides, even behind the advancing Marines.

Naval artillery was brought to bear to soften the outlying hills, which the Marines attacked and took one by one. But the toll was great, indeed. Not only were they paying a heavy price in battlefield casualties, but the fighting and the counterattacks, and the constant sneak attacks at night, took a heavy toll on the Marines psychologically.

Many were taken out of duty, stricken by sheer horror, what was then called “battle fatigue.” 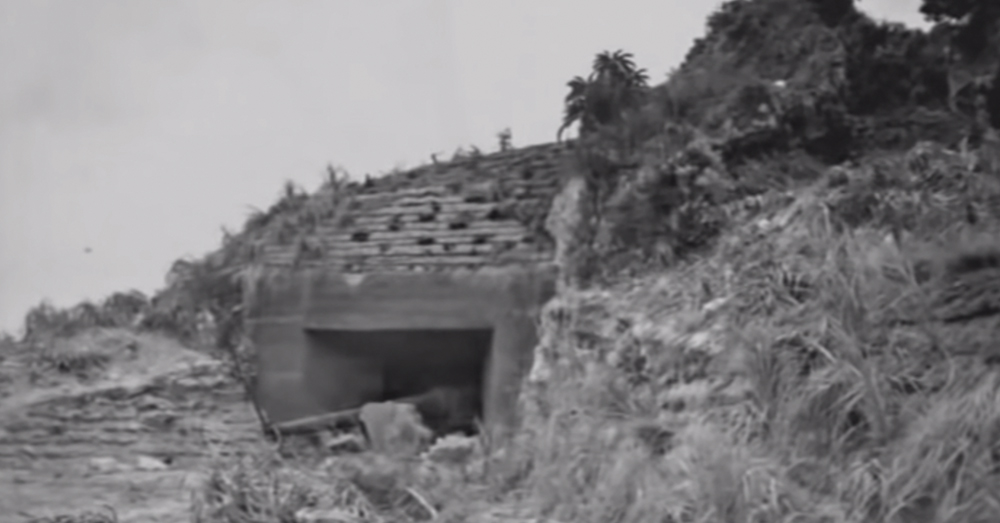 Source: YouTube/Lee Barry
Tunnels all over the island led the Japanese around and behind US Marines.

We must never forget the sacrifices, the bravery, the utter determination that those young Marines gave to that battle. They knew that this would be the most important battle at this time in the war. They knew it would be the last defensive battle the Japanese would be forced to engage in before their home islands would be threatened.

WWII was a global war fought against the forces of Fascism and Imperialism that threatened to try to conquer the entire world. American young men, Army soldiers and Marines went ashore and into the teeth of a fearsome, brutal, and determined Japanese final defense. 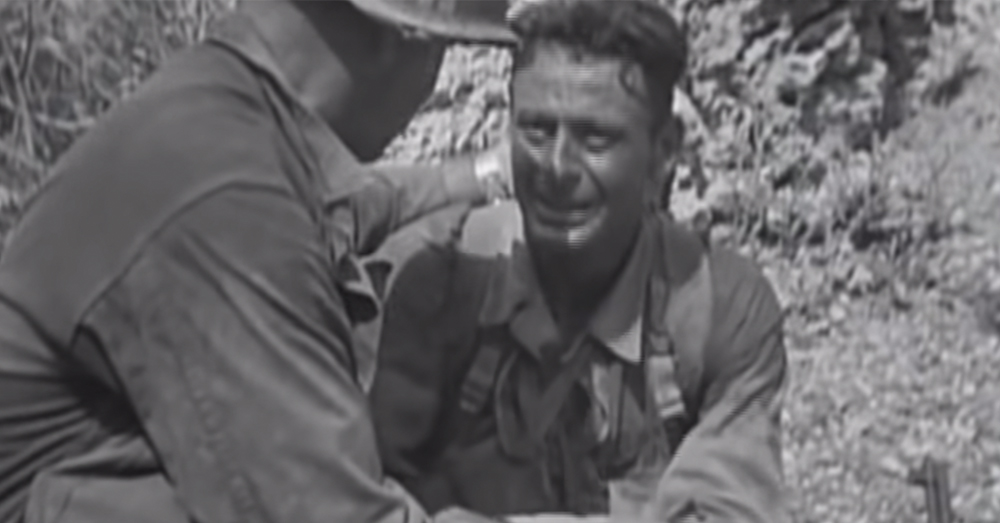 Source: YouTube/Lee Barry
Many troops were taken out of the battle after breaking down.

It truly was a hell on earth. In the estimation of many, the fight for Sugarloaf Hill was the most difficult and brutal battle fought in WWII.

This April 1st, remember those 19- to 25-year-old young men that went forward into the heat of that battle over those two and a half months, who faced those horrors with bravery and determination and who carried the day at great cost. Their efforts there and in the sea battles that went on around the island over that time severely damaged the Japanese ability to fight on, and helped to hasten the end of that terrible war.

The Veterans Site honors the courage of those who fought in WWII. They truly were the Greatest Generation. We will never be able to thank them enough.