Check out this video of a new, incredibly versatile, sea based platform that has been developed by a company in Portsmouth, NH.

Its design and the range of variations that it can take on both for war fighting needs and for Coast Guard life saving and security needs is mind-boggling. 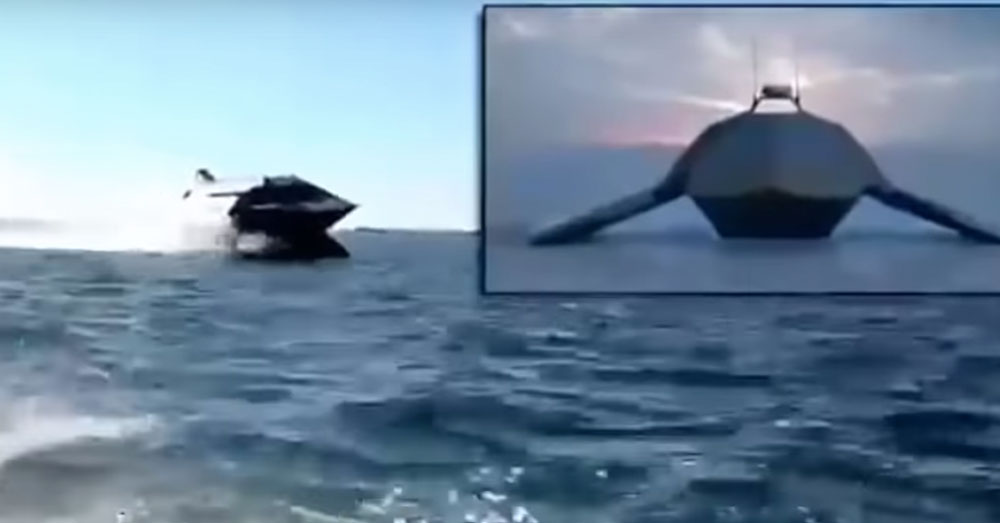 This thing looks like something out of a Star Wars film. It has almost mythological shape-shifter qualities and moves with the swiftness and agility of a bird over the sea surface. 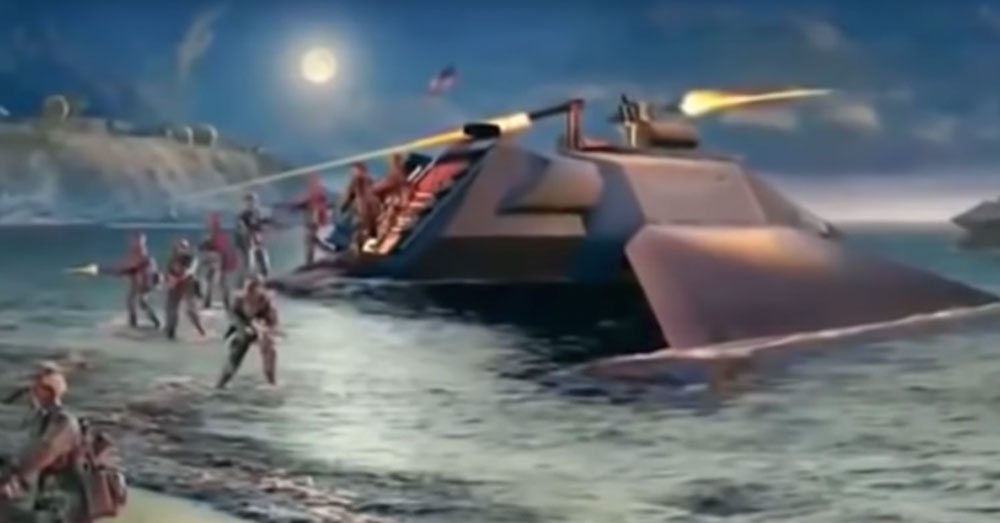 It also has the stealth qualities that make it ghost-like to radar. Maybe that is why it’s called a “Ghost.” 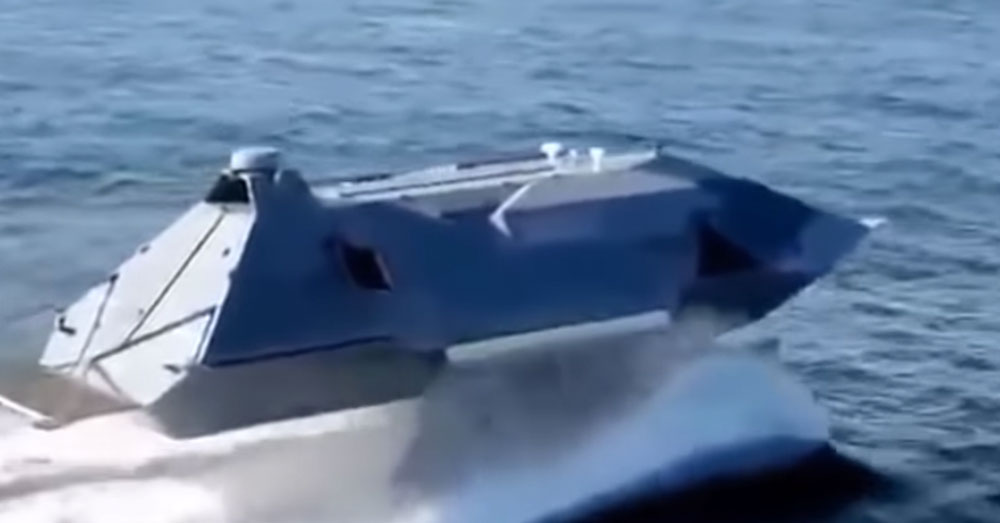 One might think that such a versatile weapons system is the product of fiction, but this “ghost” is for real. The design elements are as sophisticated as they come, but they draw on ancient designs as well, like the catamaran. This is a formidable new technology.

Watch the video below.