The States With The Five Highest & Lowest Enlistment Rates 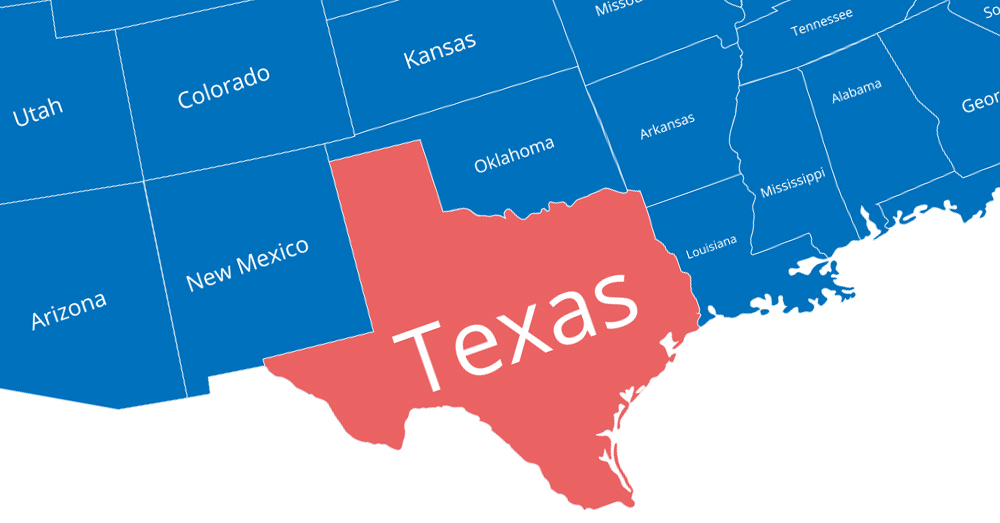 Home of the Alamo, Texas is steeped in state pride. “Don’t mess with Texas” is a common phrase now for the state that prides itself for toughness, among other things. The Lone Star State ranks 5th out of 50 states for enlistments, with 0.819 military enlistees per 1,000 adult civilians. 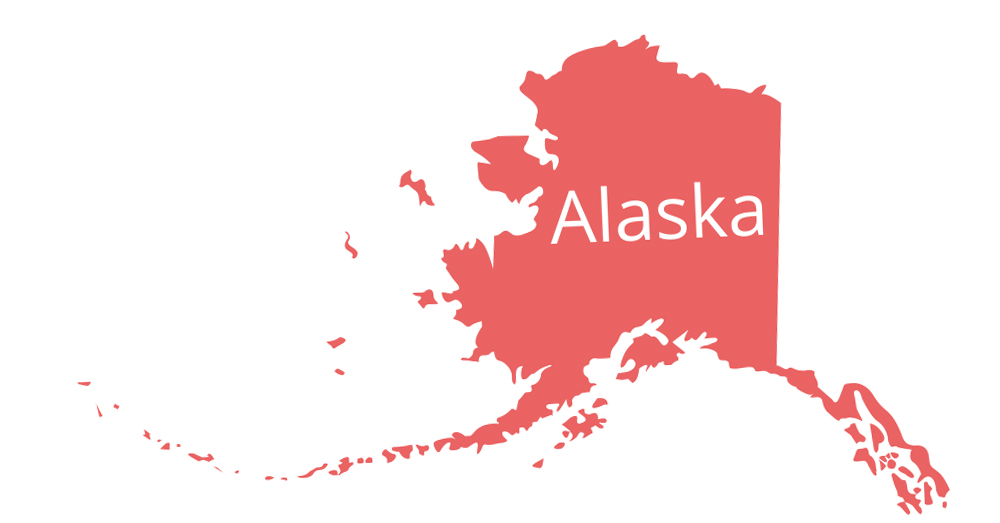 The largest and most sparsely populated state, Alaska, comes in at number four for enlistment rates in America. With multiple military bases and installations throughout the state, Alaska has an average of 0.829 military enlistees per 1,000 adult civilians. 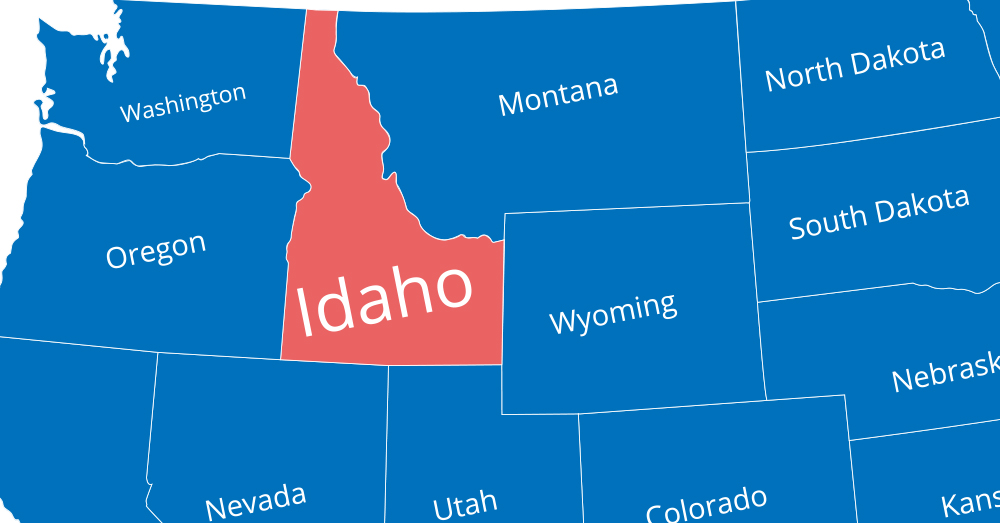 Idaho, the Gem State (or the potato state to some!), is third in the nation for military enlistments. While Idaho has nearly 40 percent of its land held by the United States Forest Service, as well as the Rocky Mountains to deal with, it has an average of 0.832 military enlistees per 1,000 civilian adults. 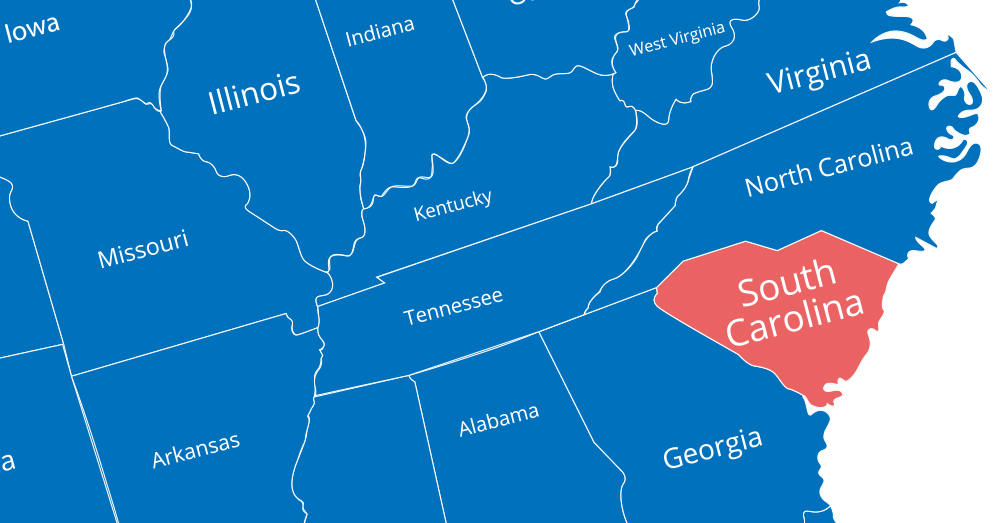 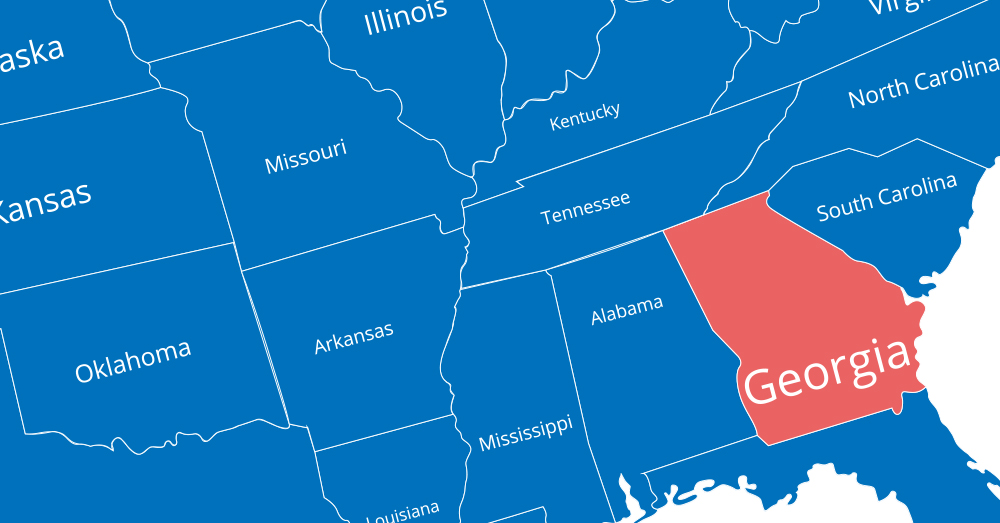 Photo: AdobeStock/rb_octo — Georgia has the highest enlistment rate in the country.

South Carolina’s neighbor to the south, the Peach State ranks first in the country for military enlistment rates. Georgia has an average of 0.921 military enlistees per 1,000 adult civilians.

Now take a look at where all 50 states are ranked according to military enlistments!