Starbucks Barista Hears Veteran Customer Needs A Kidney, So She Helps Get Him One

Sometimes great “miracles” happen through seemingly simple acts of kindness and care. This story begins with such a “miracle,” but it is not the only miracle that happens in the unfolding of this story.

This story takes place in the small town of DuPoint, Washington. It begins, in of all places, a Starbucks Coffee shop. A young barista there by the name of Nicole McNeil has a reputation for cheerfulness. As you will see, she is also natively observant and caring. That job is, by its nature, a “people job.” It is a natural for someone who has a cheerful personality and likes working with the public. 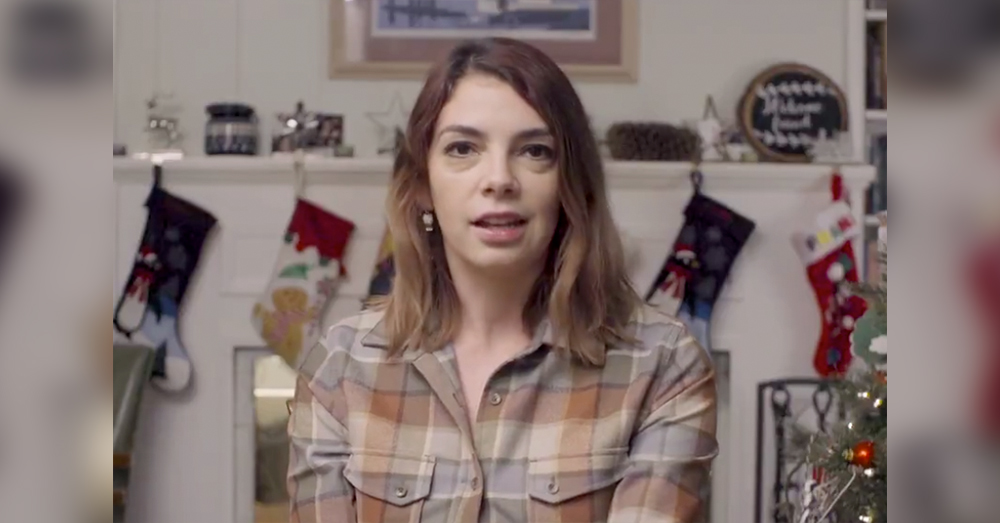 Source:Twitter/Starbucks
Nicole McNeil worked as a barista at Starbucks.

When you work in a coffee shop you get to know your regular customers. At first you get to know them by the style of coffee drink they usually order, but sometimes you get into small conversations and if you are observant, you can tell their moods on a given day.

One of McNeil’s regulars was a man by the name of Vince Villano. He would come in every day, like many of us, and order the same coffee drink. One day, McNeil noticed that Villano was feeling down. He looked like he was really dragging. After her shift was over, she went over to Villano’s table and sat with him and asked a simple conversational question: “What’s goin’ on, Vince?”

Funny how a simple question can open huge doors. Sometimes those doors have some pretty heavy “stuff” behind them too. 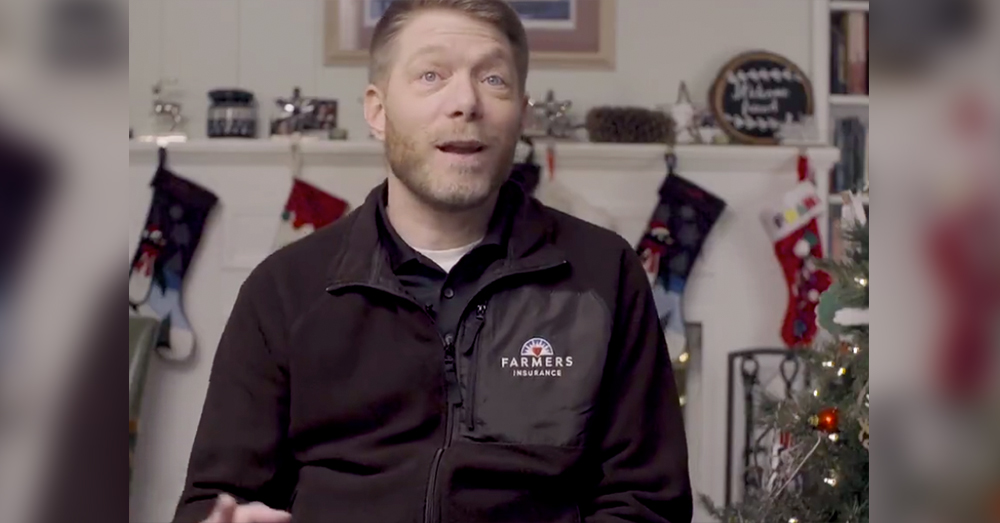 Source:Twitter/Starbucks
Starbucks customer Vince had a rare disease that left him in need of a kidney.

During their conversation, Villano revealed to McNeil that he was a U.S. Army veteran, that he was a sergeant and had served for eight years. McNeil’s own husband, Justin, had also been in the Army and had been a sergeant too. Villano also revealed that 11 years earlier he had been diagnosed with Polycystic Kidney Disease. He had, until more recently been reasonably good, but his kidneys were failing him now, and he was undergoing regular dialysis procedures.

If you have known anyone on dialysis, you know how physically, emotionally and psychologically difficult that is. It really takes a toll on the body and the mind.

McNeil went home that evening and told her husband, Justin, about the conversation she had with a customer that day. She was floored when her husband responded to the story saying, “I have a kidney. He can have mine.”

Here is where that idea that is so common to those who have served, whether together or not, whether even in the same service or not, comes to play. We really mean and live by the words, “I’ve got your back.” Justin McNeil’s response was not a flippant, knee-jerk response; it was a response out of brotherhood. He had his Army brother’s back. This was something he could do for a brother in need. 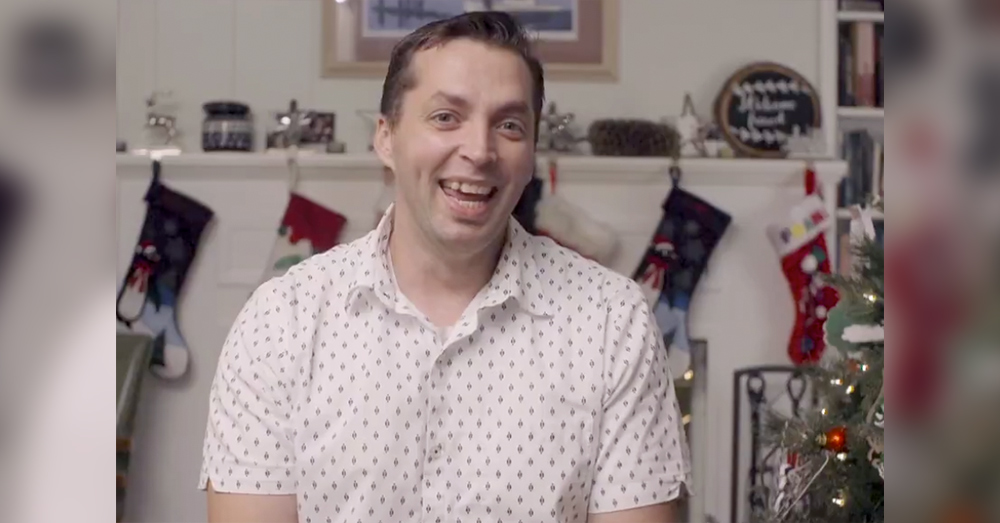 Source:Twitter/Starbucks
McNeil’s husband Justin was happy to offer his kidney to Vince.

The McNeils started hanging out with Villano and the two men bonded immediately; so much so that Justin McNeil could no longer stand watching his friend suffer. They talked about the idea of him donating one of his kidneys and finally agreed to go through the necessary genetic testing to see if it was even possible. Not only did they find out it was possible, but Justin was about as close a match as is possible for someone not related to the person who would be receiving it. This “miracle” was completed the day after last Christmas. They had spent Christmas Day together and entered the hospital the next day.

The transplant surgery was a success and the ultrasound scans show that Villano’s new kidney is flourishing.

That simple gesture on the part of Nicole McNeil responding out of simple kindness with a simple question and the willingness to listen to the response, brought about a true miracle in the end. But that miracle was also built on the reality of how veterans never forget the brotherhood that comes from having served in the Armed Forces of the United States. In relation to the total population we are very few, but we have a commitment to one another that exists in very few other places.

This story is about the power of kindness and the love that arises from the brotherhood of service.

When a barista learned one of her regulars needed a new kidney, her husband offered to donate his. What began as a selfless act from one veteran to another led to an unbreakable bond between two families. 💚https://t.co/bFAszCcJpA pic.twitter.com/8OWhg1l5Nv

The Veterans Site is honored to share this simple story. We honor the simple, caring kindness of a barista and the natural brotherhood of service that all veterans have for one another. Miracles do happen, and they are often the result of simple things like those you see in this story.