This short video will get your attention. It is simply a Vietnam veteran relating an experience he had at a restaurant, but it represents the brotherhood of respect that exists between those who wear and those who have worn the uniforms of The United States military. 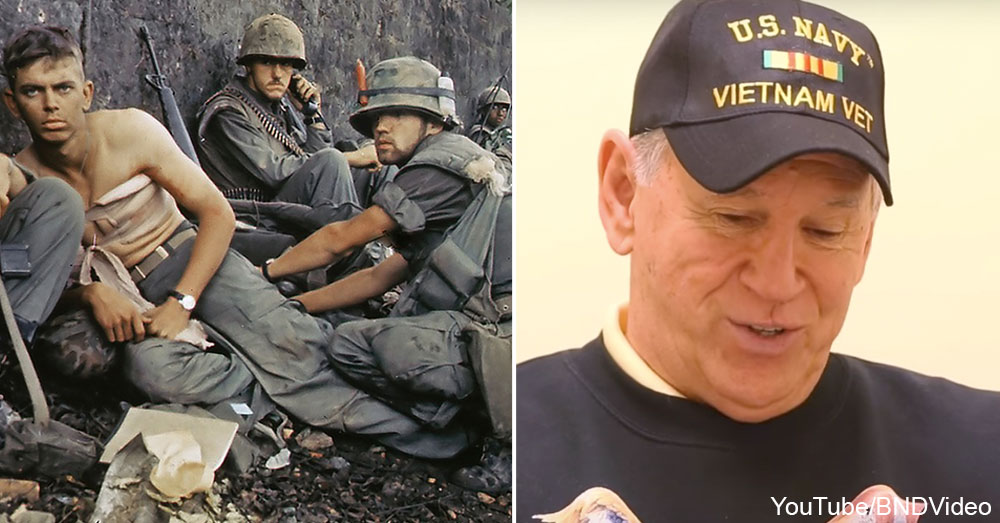 Lou Zezoff, of Granite City, had four Marines pay for his meal and gave him proper salute.

When we Vietnam veterans are acknowledged and thanked for our service, it has a special sweetness to it for us. In this video you will see and hear this “special sweetness” as this US Navy Vietnam veteran tells of the honor and respect shown to him so generously by a group of young, active duty Marines at a restaurant. This is why we love those who have served. This is an unbreakable brotherhood.

Thank you to all who have served and all who are presently serving.