Do You Have What It Takes To Be In the Air Force Special Forces?

Those who have gone through this training know the inner battles that must go on to get you through this gauntlet of training for the Air Force’s Special Operators.

For those who want to be in these units, watching this video will serve to warn you of what you will have to learn to endure and get through in order to count yourself among one of the most elite fighting units in the world. 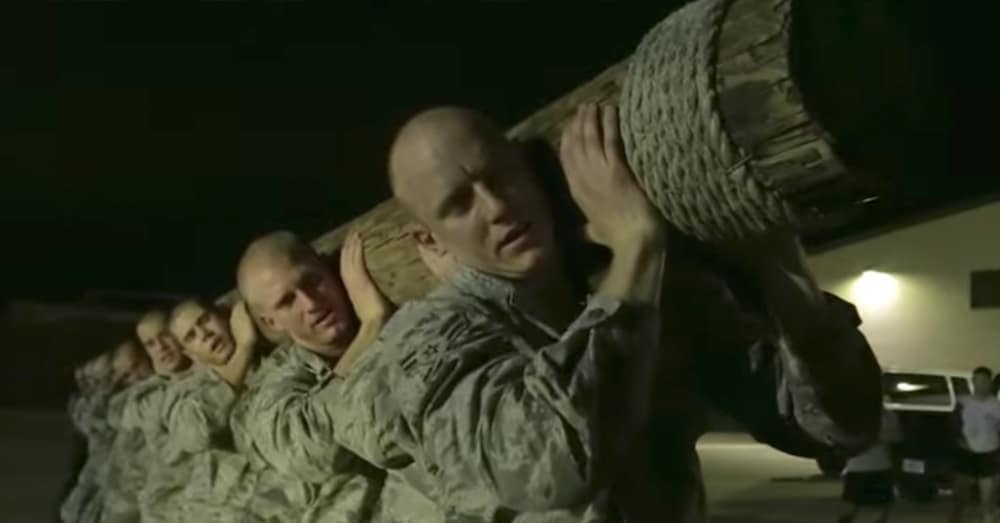 Source: YouTube/U.S. Air Force Recruiting
Recruits are put through tremendous physical endurance tests before they are allowed to wear the uniform of the Air Force Special Forces.

Lots of people want to be there, but the facts are that 75 percent don’t make it through this rigorous training regimen. But those who make it truly become a force to be reckoned with anywhere in the world. 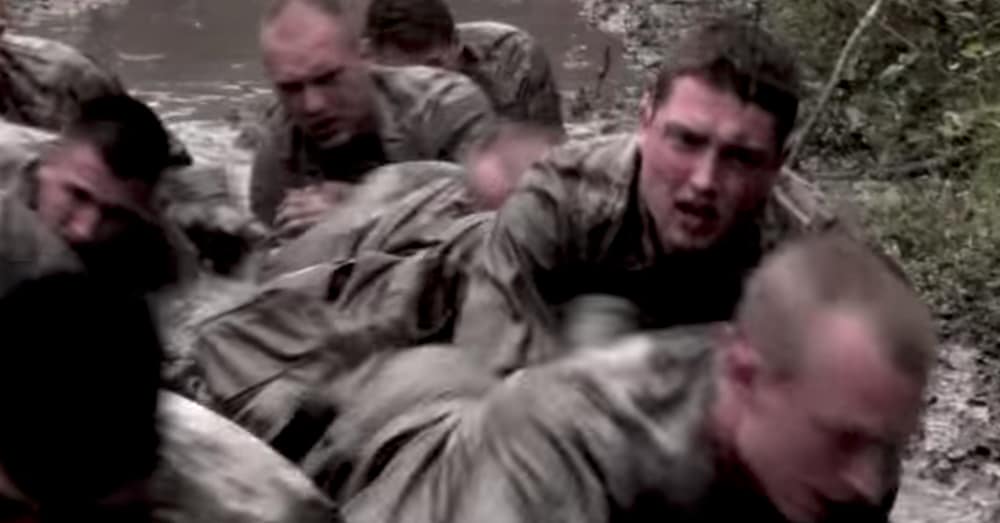 The Veterans Site thanks all who have gone through this and become an Air Force Special Operations airman. Hand salute to all of you and to what you have done for your military brothers and sisters over the years.

See them in action in this video!