Congress just took the first step towards establishing a brand new (and seemingly futuristic) branch of the military — the Space Corps.

The new branch of the military would serve to protect national security and U.S. assets in space. The Space Corps would operate from within the Air Force in the same way the Marine Corps functions in the Navy, with its own member in the Joint Chiefs of Staff.

The ever-advancing importance of assets in space, like telecommunications satellites, as well as the renewed interest in space exploration and militarization by several countries, is making space a prominent focus for the military. China’s anti-satellite (ASAT) missile test in 2007 drew concern from countries around the world. Proponents for creating a Space Corps believe that the threat to our satellites and other assets in space, along with the possibility of weapons in space, is becoming too great to be ignored. 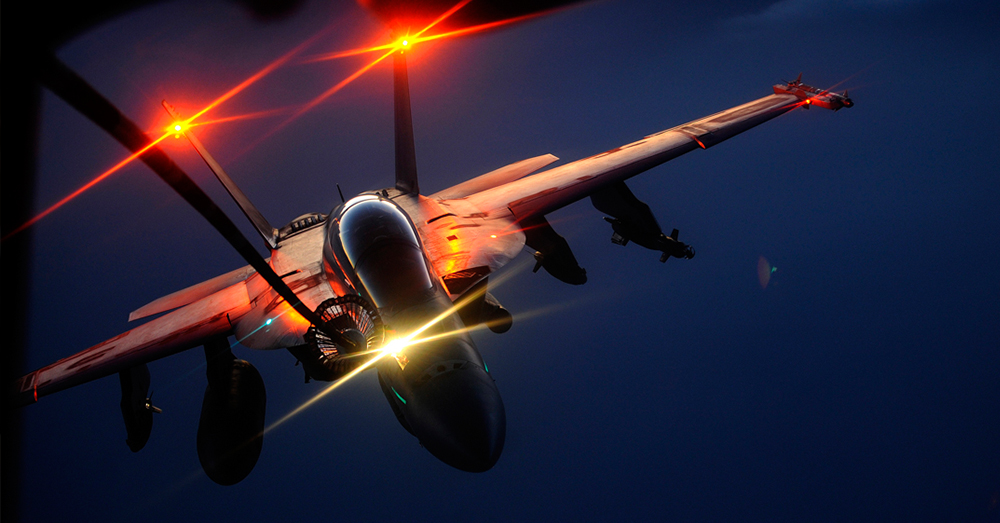 Rep. Mike Rogers (R-Alabama) and Rep. Jim Cooper (D-Tennessee) put forward a bill to the House Armed Services Strategic Forces Subcommittee, saying in a statement that they “are convinced that the Department of Defense is unable to take the measures necessary to address these challenges effectively and decisively, or even recognize the nature and scale of its problems. Thus, Congress has to step in.”

What exactly a new uniformed branch of the Armed Forces would look like operating in space is unclear. The importance that aircraft played in Allies’ victory in World War II led to the creation of the Air Force, which was previously the Army Air Corps. Rep. Rogers, Rep. Cooper, and others think that the same thing is happening now, only with space instead of aircraft. What is clear, however, is that not everyone is in favor of the idea. 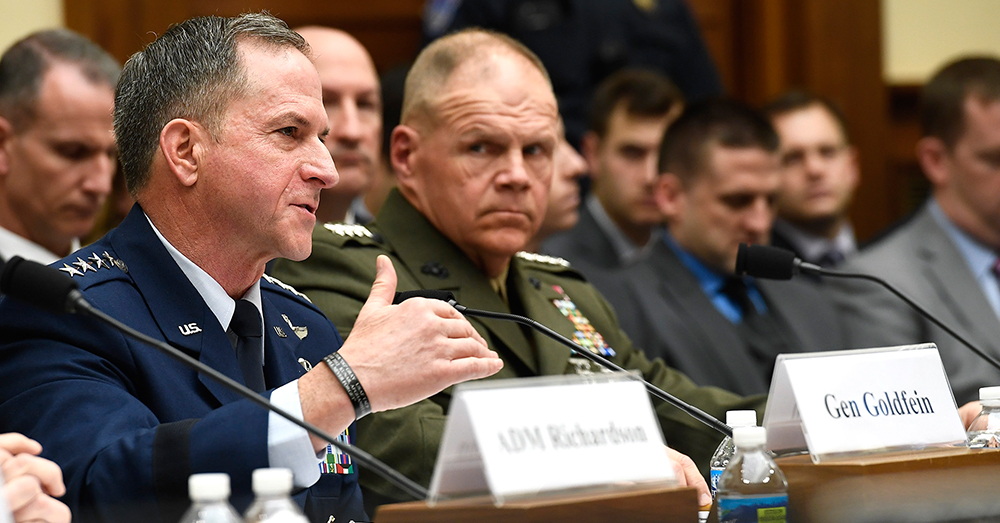 Secretary of the Air Force, Heather Wilson has already been outspoken against the creation of the Space Corps, which would take over duties currently under the commission of the Air Force. Wilson said, “the Pentagon is complicated enough. This will make it more complex, add more boxes to the organization chart, and cost more money. And if I had more money, I would put it into lethality, not bureaucracy… I don’t need another chief of staff and another six deputy chiefs of staff.”

The bill is in the very early stages of the bureaucratic process, however, with a long and tough road ahead of it. After going from the subcommittee, it would need approval from the full House Armed Services Committee before going in front of the House of Representatives, and eventually the Senate, for a vote.

The legislation also calls for the new branch of the military to be established by January 1, 2019 — so new enlistees could be serving in outer space sooner than you’d think if the proposed new Space Corps made its way through Congress. 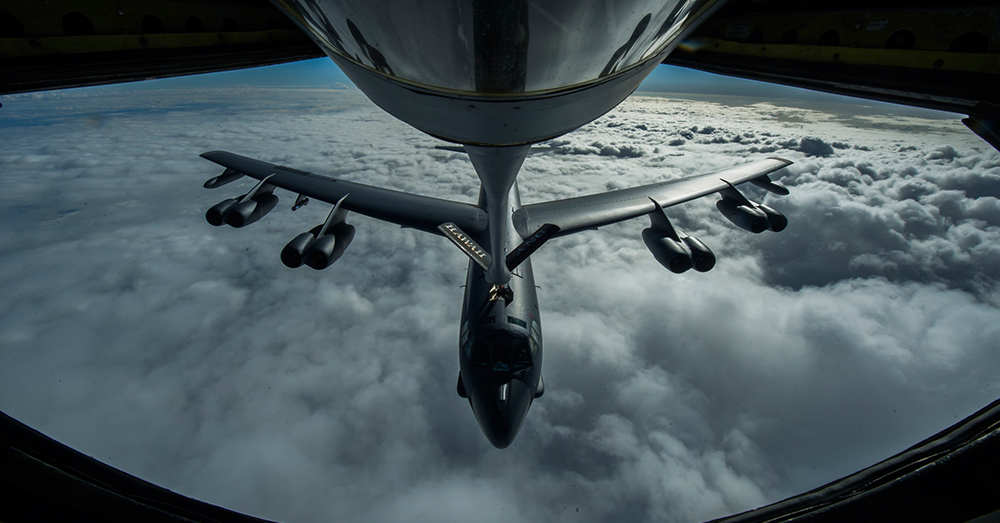 Photo: flickr/US Air Force — A B-52 Stratofortress is refueled in-flight.