How Does The Military Adapt To New Technologies In The Space Age?

We have been in the space age since the late 50s. Technology continues to advance at lightning speed, and many devices we once had trouble imagining are now commonplace.

This is true for all of us. The cell phones we hold in our hands and use on a daily basis are more sophisticated and far more capable of multiple functions than the computers that took men to the moon in the late sixties. 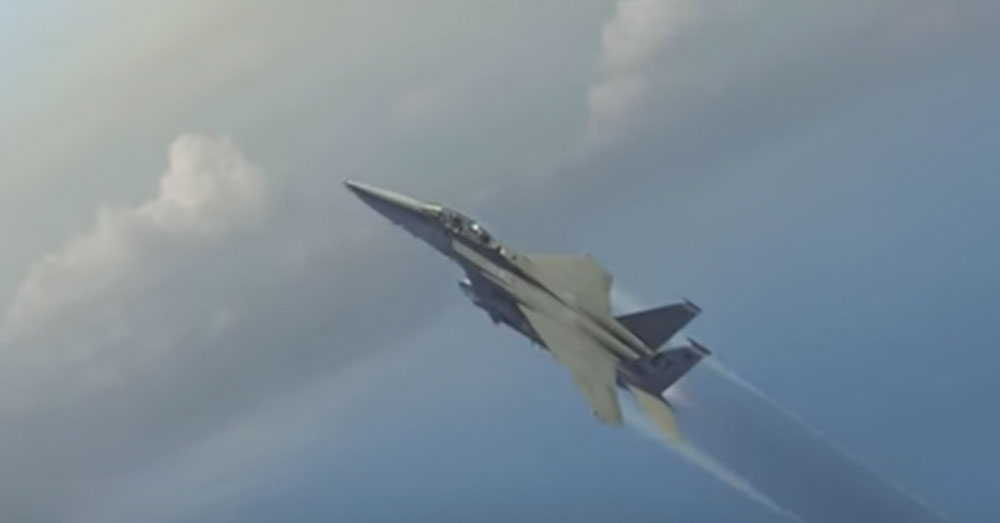 The same is true for military technologies and communication capabilities.

This video is an artist’s simulation of a new and tested way for our military to deploy satellites into space. This launch system can deliver all the necessary technologies for keeping a strategic advantage on the battlefield. 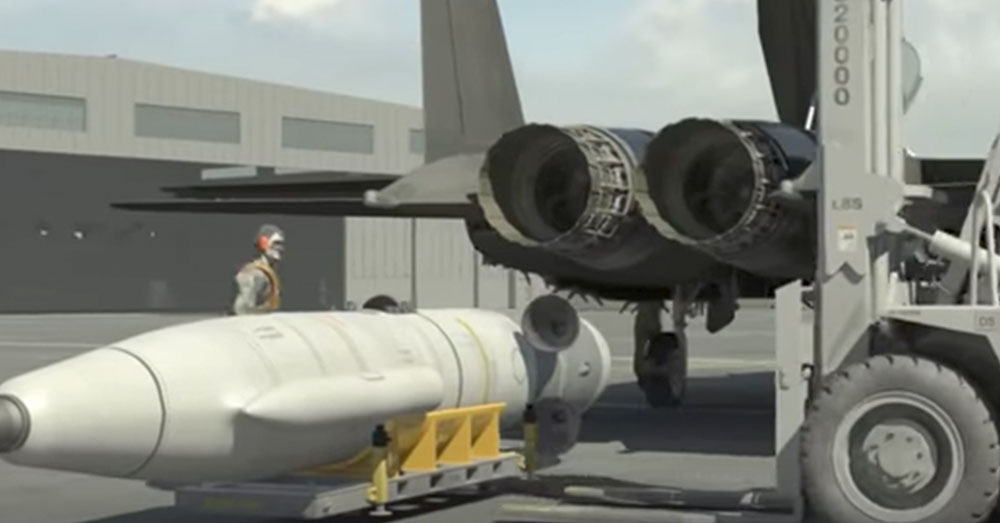 The “launch system” is the powerful F-15 fighter plane. It an be quickly and easily fitted with a small delivery rocket under its belly that it can deliver up to high altitudes. It then jettisons the small payload rocket which fires its first stage and takes a small surveillance and communication satellite into near space where the satellite can become active within as little as 24 hours after the request from the field. 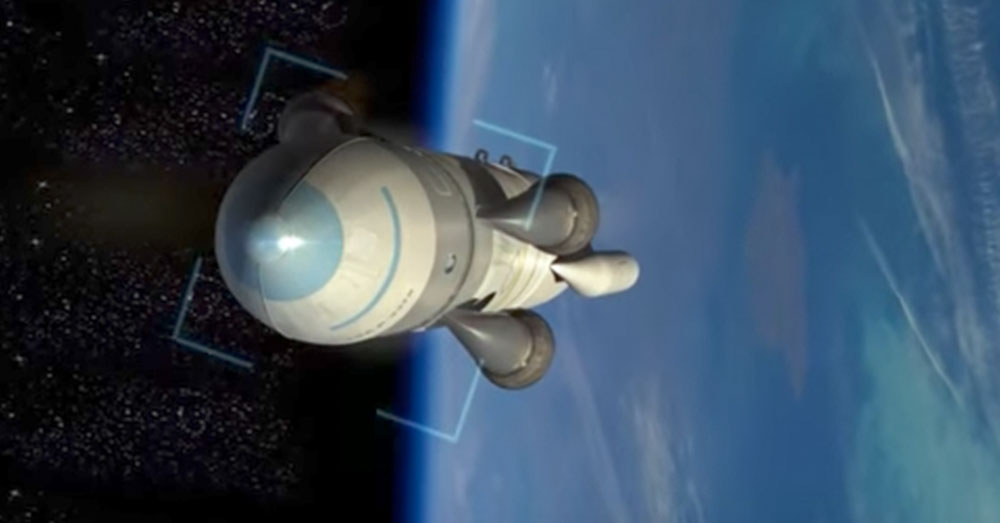 A military force is always more effective when it has superb intelligence. This is why this launch capability brings so much to our ability to get that necessary intelligence. 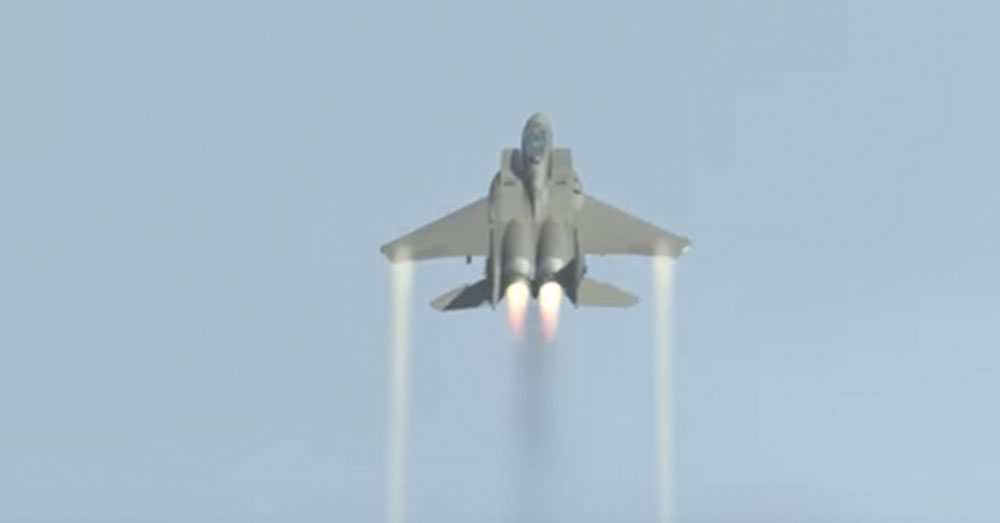 It is unquestioningly important for our military to maintain technological superiority in this day and age.