Thousands Of Soldiers Sing In Unison, And It’s Unbelievable

What would it be like to hear nearly two thousand U.S. Army soldiers singing a beautiful, meaningful song together in unison? That’s exactly what was captured on camera by YouTube user Jenny Reese Clark, and it’s even more incredible than you would imagine.

On Easter Sunday, thousands of soldiers gathered together in Doughboy Stadium at Fort Benning, Georgia for their Easter holiday worship service. As they sang the song “Reckless Love” by Cory Asbury, Clark panned the entire group of Army personnel all singing as one.

Soldiers of all ranks can be seen in the video below singing the song together, sharing their faith with one another in what is quickly becoming a viral video.

“It was fabulous day at Doughboy Stadium on Fort Benning as roughly 2,000 Army #Soldiers gathered together to celebrate the resurrection of Jesus Christ,” Clark said on her YouTube post. 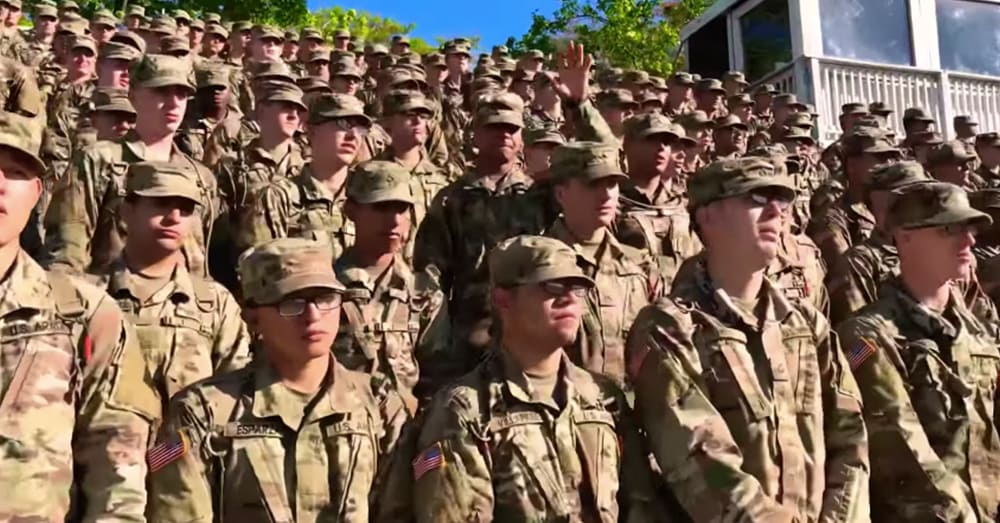 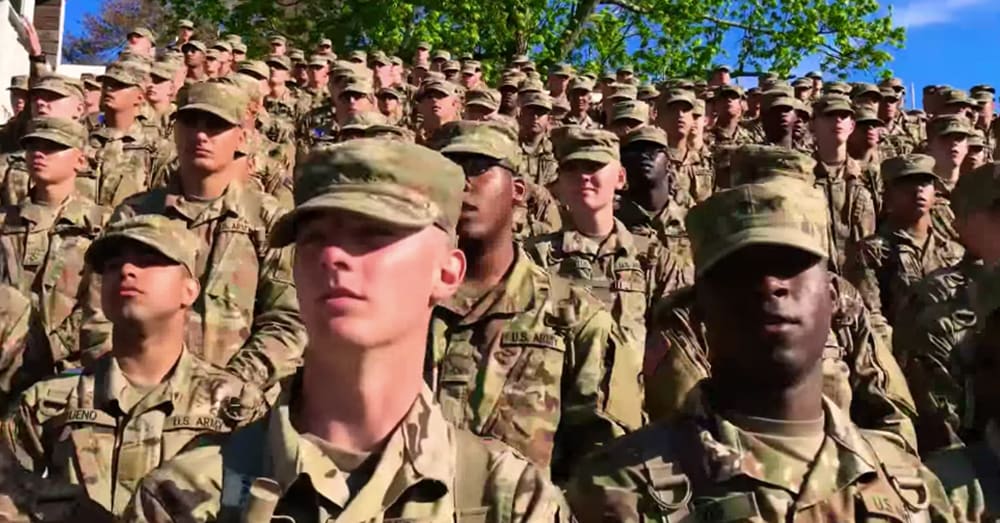 Whether or not someone is a person of faith, it is still incredible just to see two thousand soldiers singing the song together. Their voices are powerful and inspiring, and will simply blow you away!

Watch this incredible video from start to finish!

See what happens when an entire hotel sings the national anthem on the next page!