U.S. Army combat engineer Francois Clerfe and his wife, Natalia Svistunova, were expecting their first child to be born on January 9, and like any father-to-be, Francois was excited to be there for the birth of their daughter. The only problem was that he was stationed in Iraq while his wife was on the other side of the globe in California.

To make matters worse, Natalia went into labor more than a week early.

At 9:53 a.m. on New Year’s Day, baby Julia was born in Monterey, California. And her father was right there at her mother’s side to see her come into the world. All it took was 10 flights on 7 airplanes over the course of two days to get there!

But nothing was going to stand in the way of this soldier getting home to his wife and newborn daughter. 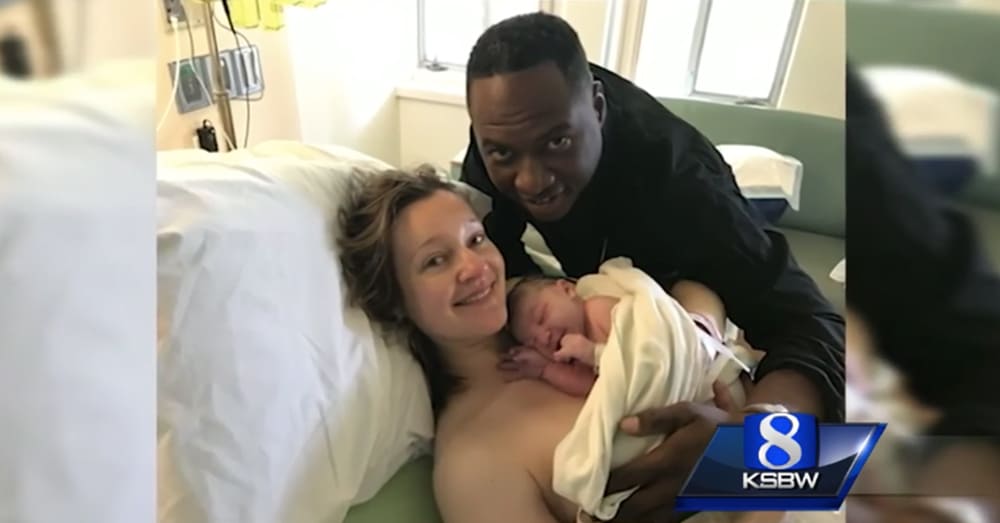 It was a journey of epic proportions for the soldier as Francois made his way home just in time for his daughter to be born. He had to fly from Iraq to Kuwait to Turkey, up to Frankfurt, and then to Baltimore to Atlanta and finally to California.

“You know I had the feeling that he would make it because he really wanted to be here, next to us,” Natalia told WVCB. 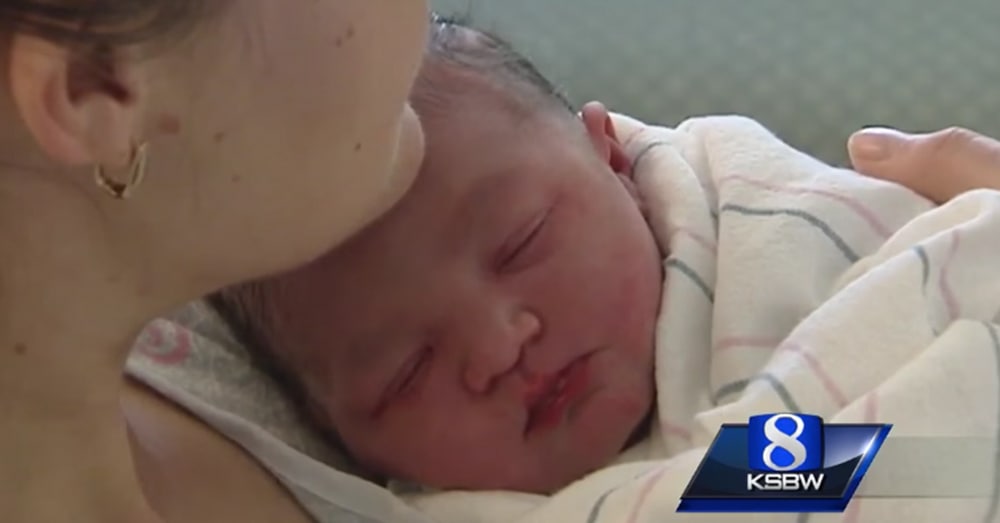 “That moment, having a first kid into the world the very first day of the New Year,” Francois said, “I think that it’s going to be a very good year.”

This soldier and father is enjoying 30 days of leave and an additional 10 days of paternity leave from his battalion back in Iraq to spend with his family in California.