New York Army National Guard Soldier Pfc. Emmanuel Mensah was visiting family for the holidays in New York when a fire broke out in the Bronx on December 28. The fire claimed the lives of twelve people, including Mensah. However, it would have been much deadlier if not for the heroic actions of Mensah, who gave his life saving others from the fire.

Mensah is credited with saving four people as he helped a family escape from the burning apartment building before firefighters could arrive. He then went back to help save others three more times.

Investigators have determined that the fire was caused by a child who was playing with a stove in one of the apartments.

In honor of his bravery and sacrifice, Pfc. Emmanuel Mensah is being posthumously awarded the Soldier’s Medal, the U.S. Army’s highest honor for heroism outside of combat. 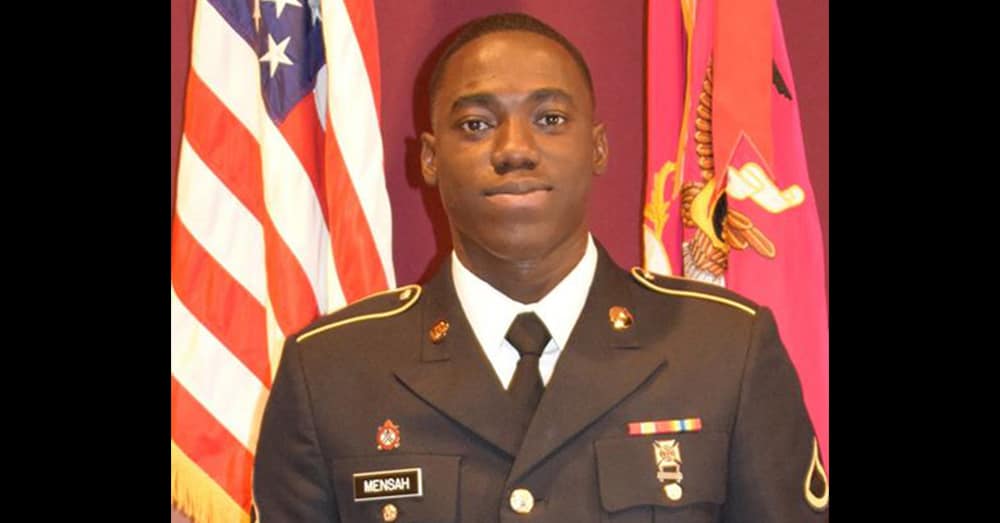 Staff Sgt. Ruben Martinez-Ortiz, who recruited Mensah, said he was an excellent Soldier.

“I knew from the moment I met him his heart was as big as our National Guard family,” Martinez-Ortiz said. “He was ready to serve our nation and community. Pfc. Mensah was the embodiment of what our Army Values stand for.”

The Army also announced that New York Governor Andrew Cuomo would be awarding Mensah with the New York State Medal for Valor, the state’s highest military award for acts of heroism on and off the battlefield. 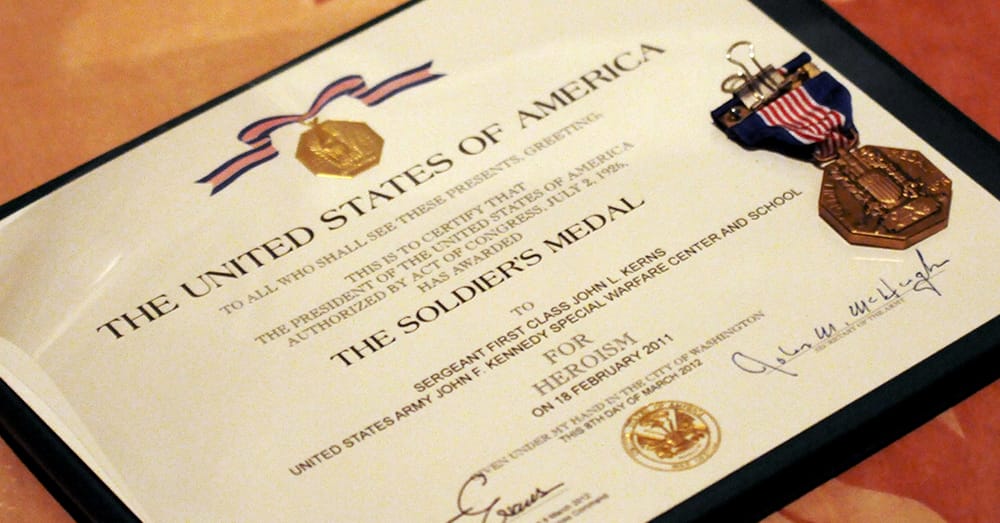 Emmanuel Mensah was a first-generation immigrant who moved to America with his family from Ghana. He was 28 years old when he died in December.

“Private First Class Emmanuel Mensah was many things: a soldier, an immigrant, a first-generation American, a New Yorker — but above all else, he was a hero,” said Sen. Chuck Schumer. “His courage, sacrifice, and utter selflessness in the face of mortal danger during the tragic fire in the Bronx uphold the highest standards of the United States Army and make him a worthy example for every American to follow.”