This is a story about a real American military hero. I have been stewing over it for several months now. Maybe it’s because, as a high school student, I knew him, if only from a distance. You could not help but notice him. He was the smallest man on campus. I mean really small. You see, Richard Flaherty was only 4’10”. He was often mistaken as a freshman when he was a senior. He graduated the year before me from Stamford Catholic High School, now known as Trinity Catholic High school. I never thought of him after that until I received an email last May from one of my old high school friends. It included an article about Flaherty’s tragic death in Aventura, Florida. He had been the victim of a hit-and-run car accident. And there was more; he was homeless… 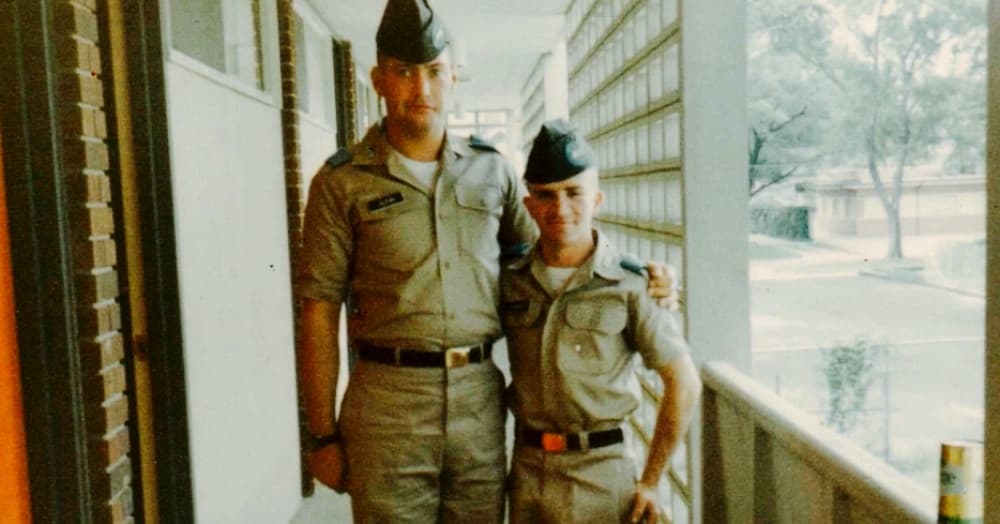 Since last May I have thought about him off and on and finally felt that I needed to tell his story, or as much of it as I could find out. Finding out about him and what he had done since graduating from high school has put me through a roller coaster of emotions. In the end, his life has as much mystery in it as it does accounts of real grit and heroism.

But here is what I was able to find out:

Flaherty had an admiration for the Army Special Forces known as the Green Berets. But first he had to fight simply to get into the Army. You see, he did not meet the minimum height and weight requirements. You had to be a minimum of 5 feet tall and weigh at least 100 lb. Flaherty was 2 inches too short and 6 lb. too light. He took to eating six meals a day and was able to bulk up to the 100 lb. limit, but he could do nothing about the height part. He was still denied entry into the Army. That did not deter Flaherty. He appealed to his Connecticut Senator, Christopher Dodd, and was able to get a special waiver into the Army. Flaherty was on his way. Once in, he was able to qualify both for Special Forces training and for Officer Candidate School (OCS).

When he graduated OCS and his Special Forces training, he volunteered for combat duty with the 101st Airborne Division in Vietnam. On parachute operations he was always the first out of the plane. You see, he was so light, everyone would watch to see which way the wind would take him, so that they would not lose him. As a 2nd Lieutenant and a platoon leader, he proved to be a fierce defender of his men. In fact, on one occasion he was able to save several of his men who had been trapped by heavy enemy fire.

For this action he was awarded the Silver Star in 1968.

During the course of two tours in Vietnam, because of his size, Flaherty often did “tunnel rat” searches. The Viet Cong were experts at creating very sophisticated tunnel systems that would sometimes be so large that they could be used as company-sized staging areas for hiding and for rest, even for hospital facilities. The openings to these tunnels were very small and those “tunnel rats” who went into them did so armed only with a flashlight, a K-bar (knife), and a .45 pistol. God only knows what that experience and so many other combat experiences did to Flaherty’s mind. He would also earn two Bronze Stars, a Republic of Vietnam Gallantry Cross, and five Purple Hearts during his two tours in the Nam.

This was no small man! 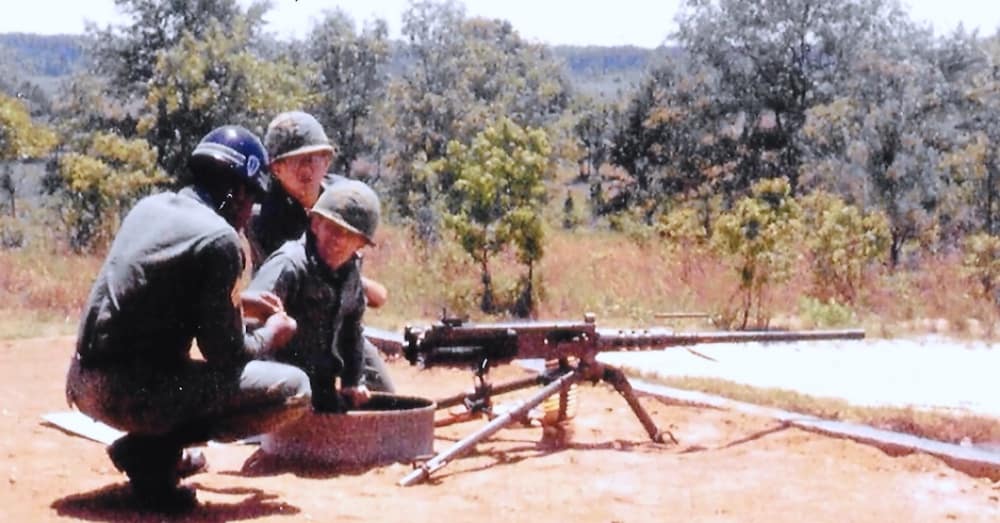 Coming Home From The War

It is here that his story begins to take many twists and turns. He came home from Vietnam after his second tour and moved to Hallandale, Florida, where he worked for a time with the U.S. Postal Service. But then everything we know about him gets lost in a blur of fragmentary vignettes.

He becomes a mystery to family and friends alike. There is a story about a fiancee who died in a car accident, and another about Flaherty doing undercover work for the Bureau of Alcohol, Tobacco, and Firearms (ATF). There is a story about Flaherty being involved in a federal investigation that ended in the arrest of two Green Berets in the 1980s. These story remain nothing more than bits and pieces of a life that seems to have become shrouded in anonymity.

Somewhere along his path, Flaherty became homeless. Neither family, nor friends know why. We can imagine that it may have had something to do with his Vietnam combat experiences. What we do know comes to us from a Hallandale police officer, David Yuzuk. He met Flaherty as a homeless man in 2000. He would see Flaherty and talk with him every day; they would even eat lunch together.

In many ways, Yuzuk became Flaherty’s friend. Flaherty began to open up and talk to Yuzuk about his life only a few weeks before his tragic and lonely death as a hit-and-run victim last May. According to an article in the Stamford Advocate, Flaherty’s body was found by two joggers. They reported to Aventura police that they had seen what looked like a body in some bushes alongside the road. This was devastating news to Yuzuk.

Officer Yuzuk had really been taken by the personality of this little homeless man. As a result of their lunchtime talks, Yuzuk had decided to make a documentary about Flaherty. Flaherty’s death made Yuzuk’s effort a lot harder, but he was undeterred. The documentary is supposed to come out sometime this year and I have included a trailer for it here. Yuzuk came to know Richard Flaherty, not just as a homeless man, but as a man of intelligence and goodness. He says of Flaherty, “I think that Vietnam tortured Richard.”

Some of us may have known Richard Flaherty only because of his small size. Many knew him over the last decade and a half of his life as a nameless little homeless guy in Hallandale, but he was much more than that. He was an American hero of great stature. Yes, somehow he became lost and fell through the cracks of a societal structure that did not understand, or know how to care for the veterans coming back from Vietnam with their nightmares, and their troubling inability to “fit back in” with the rest of society. Saddest to me is that Flaherty was a man who had done much and who could have offered so much more, but he got lost in ways we’ll never understand. He had a story to tell.

What did we lose because we were unable to understand him, or to welcome him home? How many other “Richard Flahertys” are there living among us as homeless veterans? How many men and women have we lost to the anonymity of our city streets? They are our brothers and sisters. They belong to us. What are we doing that causes the disease of homelessness? How can we help?

The Veterans Site is dedicated to helping to provide awareness to the problem of homelessness among our veterans. These homeless veterans deserve more from us. They have given so much and suffered so much. We owe them the dignity that they deserve.

The Veterans Site asks that you take a moment out of your day to consider donating to help house homeless veterans. A small donation goes a long way.

Richard Flaherty was just a kid I knew briefly in high school. But knowing a little bit more about his story now makes me wish I had known him better. As a Vietnam veteran he is my brother. As a man, he stands tall in my book. His life may have ended tragically, but it was also a life that included real heroism and self-sacrifice. It is our duty to remember him for his noble service to the nation. Maybe the best way to do that is to find better ways to deal with the problem of veteran homelessness in our own cities and towns.

We here at the Veterans Site offer our sincerest thanks to Richard Flaherty for his service to the nation. We offer our condolences to his family and to his friends. You were a mighty man.