This is a story of courageous action under fire in a highly secretive raid against ISIS in Syria in 2014.

It is about an Army helicopter pilot by the name of Michael Siler. It is not just his flying skills, or the skill and determination with which he “meticulously planned and flawlessly executed” a nighttime mission deep into enemy territory in Syria in early July of 2014, but because he continued to oversea and guide the operation for five hours after he had been hit in the leg by heavy gunfire. 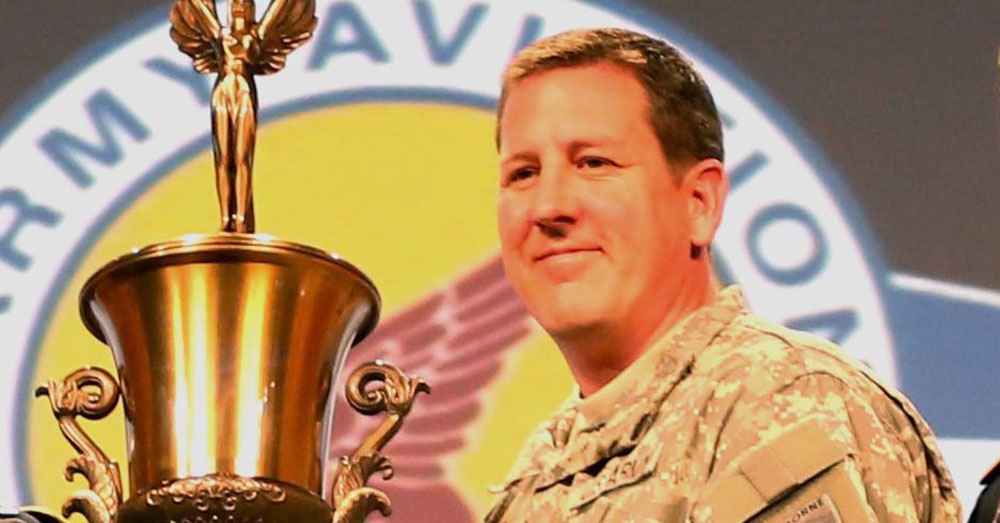 Siler was piloting an MH-60L Direct Action Penetrator helicopter (DAPS). He was the lead pilot on this 10 hour long mission. President Obama had given the go-ahead for this mission by the Army’s elite Delta Force. They boarded helicopters of the 160th Special Operations Aviation Regiment (Airborne) to find and rescue journalist James Foley and other hostages being held by ISIS.

These dropped the Delta Force members near an oil refinery outside of Raqqa while Siler and other DAPS helicopters circled overhead to provide air support. 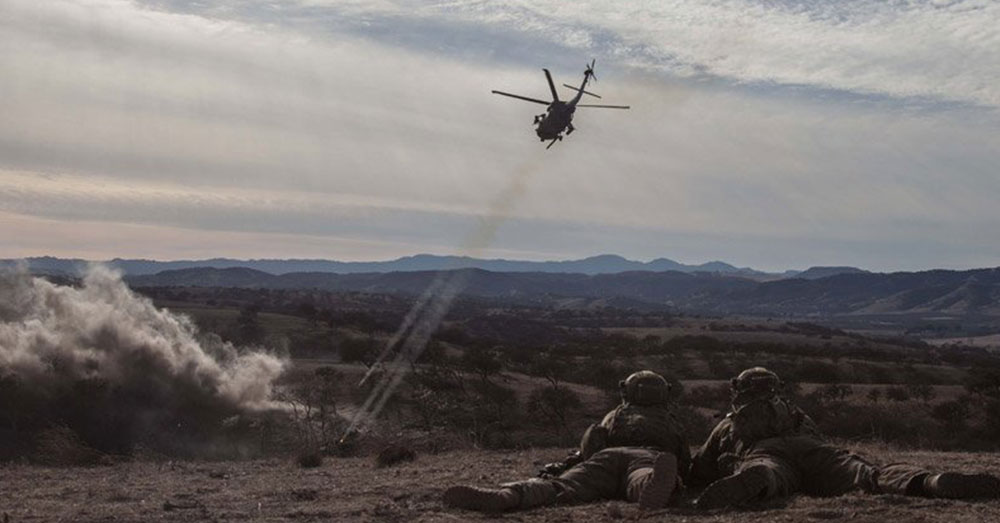 In an article by Business Insider, Lisa Monaco, Obama’s counterterrorism adviser said, “The US government had what we believed was sufficient intelligence, and when the opportunity presented itself, the president authorized the Department of Defense to move aggressively to recover our citizens.”

Unfortunately, the mission was not able to find and rescue the hostages and Foley would die about a month later at the hands of a British-born ISIS militant whose name does not deserve to be mentioned in this article or in any civilized circles. He was sent to Hell in November of 2015 by a coalition drone strike. According to The New Yorker, when the Delta Force operators had secured the area they “gathered up anything that could yield intelligence for forensic value.” 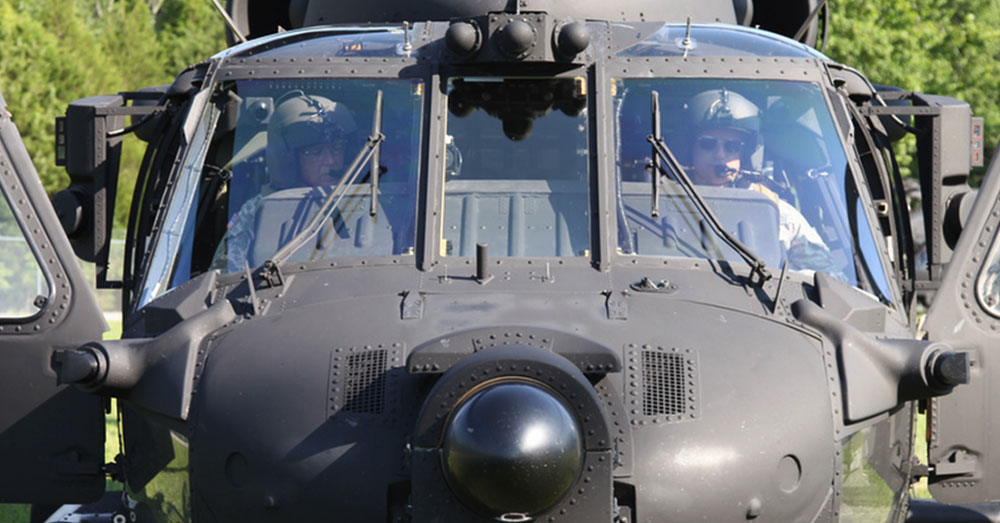 It was during the initial assault on the ISIS compound that Silers was hit in the leg by ground fire. Though his leg was badly wounded and there was considerable loss of blood, not to mention the pain that would go with such a wound, Siler continued to provide support and to direct the air operation.

His Silver Star award reads, in part: “Chief Warrant Officer Four Siler displayed distinct courage and gallantry under hostile fire against an armed enemy of the United States. He continued to fly and provide close air support to the Special Operations ground force for five hours after being wounded during the initial assault on the objective. Chief Warrant Officer Four Siler’s distinctive accomplishments are in keeping with the finest traditions of military service and reflect great credit upon himself, the Command, and the United States Army.” 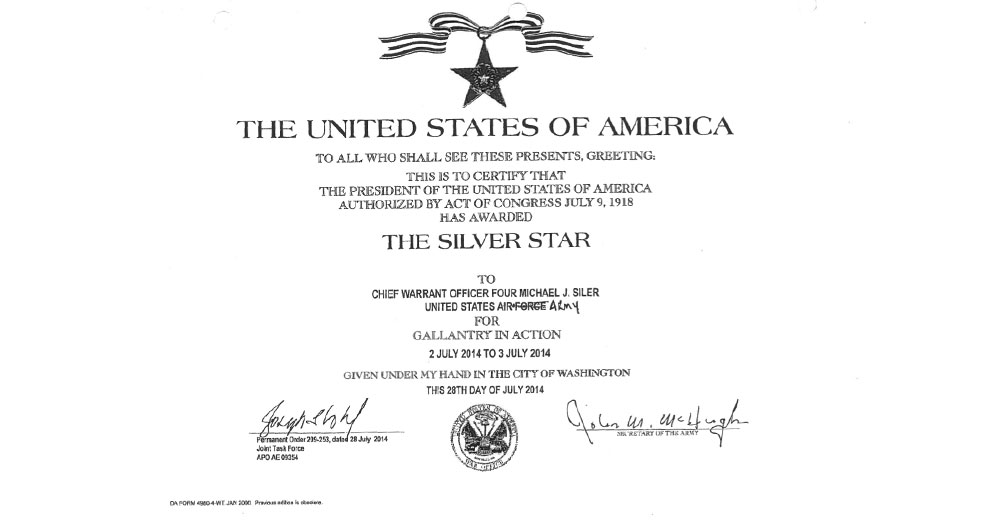 The Veterans Site wishes to add its thanks and respect for Chief Warrant Officer Four, Michael Siler. Thank you for giving us all an example of the care and courage that is common among our military forces.

We keep in our thoughts and prayers all who are in our military, who continue to serve and to sacrifice on behalf of our freedom every day.