This story is about a couple of ordinary men who lived their lives like most of us, anonymous to the wider world, but known and loved dearly by those closest to them, and respected by those they came into contact with in their daily lives. Oscar Schkade and Alvin Siewart were both WWII veterans. They were also longtime friends and members of the same church, Zion Lutheran in Abilene, Texas, for all of their adult lives. They both passed away within hours of each other recently.

Someone once wrote that 99 percent of us are just ordinary people. We will never be famous, never be known and adored by the masses of our fellow human beings, but in our ordinariness, we are challenged every day to love one another and serve one another with extraordinary love, kindness, compassion, and fidelity.

Both of these men did just that and their families will be the first to tell you about what good men they were. Both of them also did some extraordinary things during their lives. They endured the Depression as children and teens, and they both served the nation during that terrible time of war known as WWII.

They both served in the Army Air Corps. Oscar Schkade never left the country, but served on several Army Air Corps bases here as a chief mechanic for P-38 fighter aircraft. He was so good at it that one of his base Commanding Officers requested that he be the chief mechanic for his own personal plane. His children remember him as a good man. They knew they were loved and that he worked hard all of his life to give them a chance at good lives. 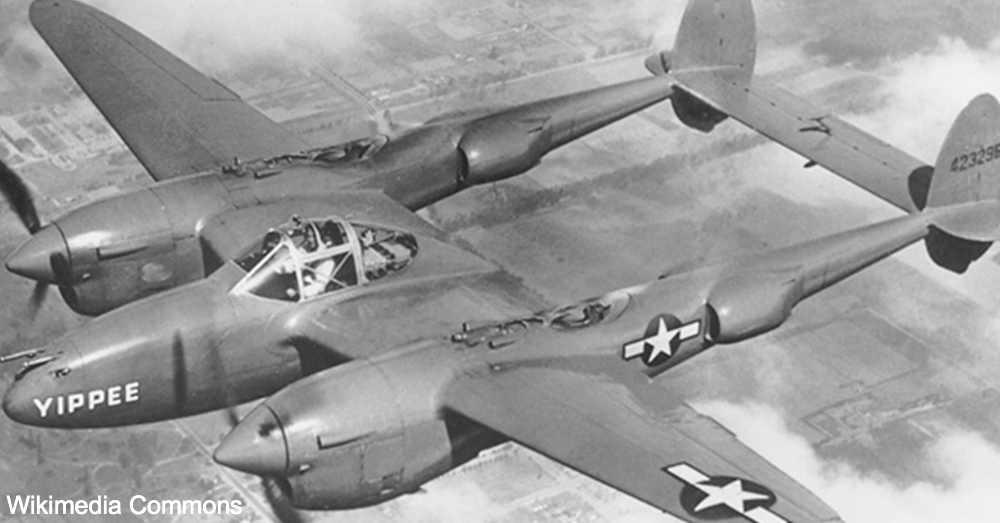 Alvin Siewart, on the other hand, served from 1942-1945 in Belgium, France, and Germany during WWII. His service was more than ordinary, it was extraordinarily meritorious. During the war years he was awarded a Silver Star and, get this, 5 Bronze Stars for various heroic actions.

Siewart, like so many others who have been through the crucible of war, did not speak about his experiences much, even to his family, if at all. That is, until a granddaughter had a school assignment to interview a WWII veteran for a writing project. His wife said of him in a USA Today story, that he was always a happy man. But as he was being interviewed by his granddaughter, Trish Bruneau, and remembering some of those stories he had kept within for all those many years, he cried.

“That was the only day I remember seeing him cry,” Bruneau said. “He was the rock for all the family.”

These two men were not the only ones in their families to serve in WWII, and who were members of Zion Lutheran as well. Schkade’s brother, Clarence, a fellow member of Zion Lutheran died in August of 2015. His brother Bernard, “Bennie,” died while fighting in the Battle of the Bulge. Richard, his other brother who served in WWII, died a few years ago.

Siewart also had a brother by the name of Clarence, a fellow parishioner at Zion Lutheran, who died in February of 2016. His brothers Harry and Edgar also fought in WWII, along with 3 of his brothers-in-law.

These two men lived long and productive lives. They were lives dedicated to family, friendship, and faith, and to service. What they did for the nation in the war years is far from ordinary. The men that they were and the love they shared with their families, and as lifelong friends, was far from ordinary. They were not unknown to their local communities either. It’s true, they were not famous, or powerful, or wealthy in the material sense, but they were men known for their character, they were powerful in their capacity to love and to serve, and they were rich in all that came to them for simply and humbly being who they were. They were extraordinary in any sense of the word.