The United States Marine Corps is the best in the world, so it would only follow that they have some of the best communications specialists and photographers in the world. The official Marines Flickr account is full of stunning images of men and women serving in all types of capacities and situations as soldiers.

But what happens when you take away the context of the photos, especially ones that seem to capture just the right (or wrong) moment? The results are hilarious.

Here’s a list of 30 U.S. Marine Corps photos with new captions for your entertainment! 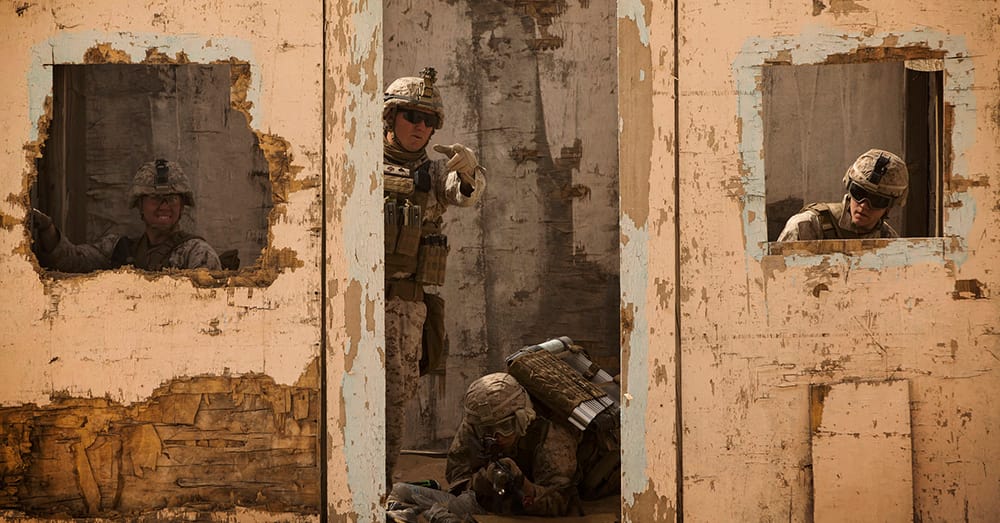 “I think that guy just shot at us. Can he do that? That’s not very nice…” 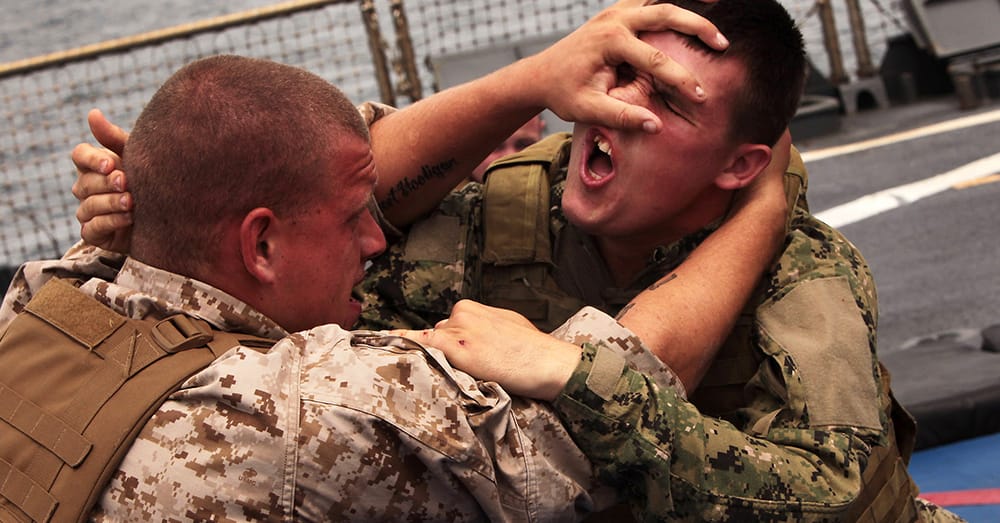 Lt. Murphy was the most feared dentist in the Corps. If you didn’t floss, he’d find out.