Staff Sgt. Medic Awarded Medal Of Honor For Caring For Others While Wounded In Shok Valley, Afghanistan

This is a hell of a story. It is a fitting story for one of those who serve in the elite Special Forces units of our United States Military. And as you will see, it is a story worthy of the Medal of Honor.

According to We Are The Mighty, in April of 2008, Staff Sgt. Ronald J. Shurer, a Special Forces combat medic was attached to a Special Forces unit that was on a mission in Hezeb Islami al Gulbadin, in the Shok Valley of Afghanistan.

The unit was given the mission to take out some “high value targets” in the area. 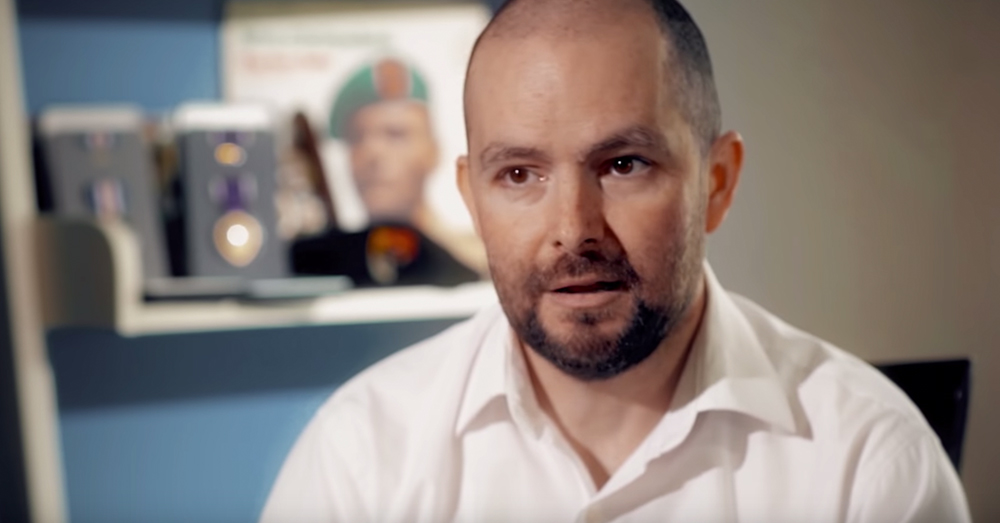 Before long, the unit came under heavy attack from multiple insurgent snipers, rocket propelled grenades, small arms and machine gun fire. It was so intense that they unit was forced into a defensive position.

Almost immediately, Shurer got word that a forward element of their unit was also pinned down and had suffered multiple casualties. Shurer did not hesitate to move forward to try to bring his medical skills to play. In order to do this he had to move through several hundred meters of open ground under incredibly fierce, directed small arms and machine gun fire from the insurgents. He did so without regard for his own safety.

He had men to get to and to take care of. 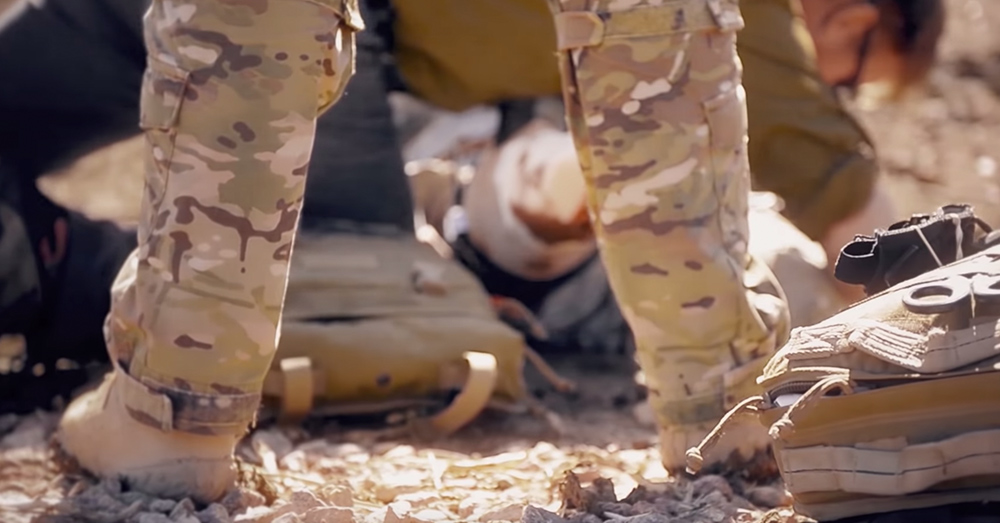 On his way to that forward element, he stopped to help a wounded team member who had a neck wound form RPG shrapnel. Once that was done he again moved forward to the pinned down unit. It took him an hour to get there though. Why? He had to fight his way there, killing several insurgents on the way.

When he arrived at the forward element’s area he immediately cared for four critically wounded team members and ten other injured Special Forces team members. The intensity of the attack from the insurgents kept up and before long Shurer was hit in the arm by small arms fire. He also had a bullet strike his helmet. At some distance away, his team Sgt. was also hit. 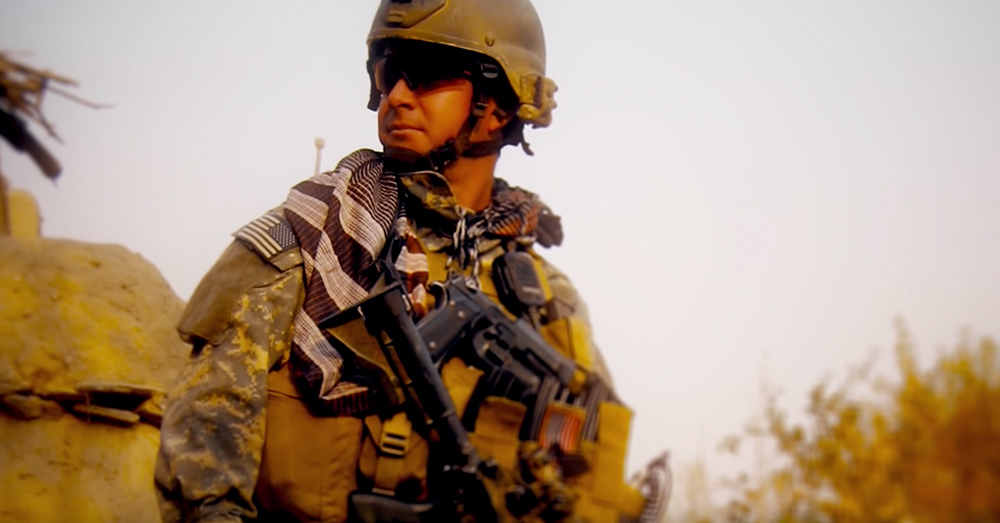 Shurer again ran through a hail of fire to get to his Sgt. Though he was wounded himself, he was able to pull his team Sgt. to safety and take care of his wounds. 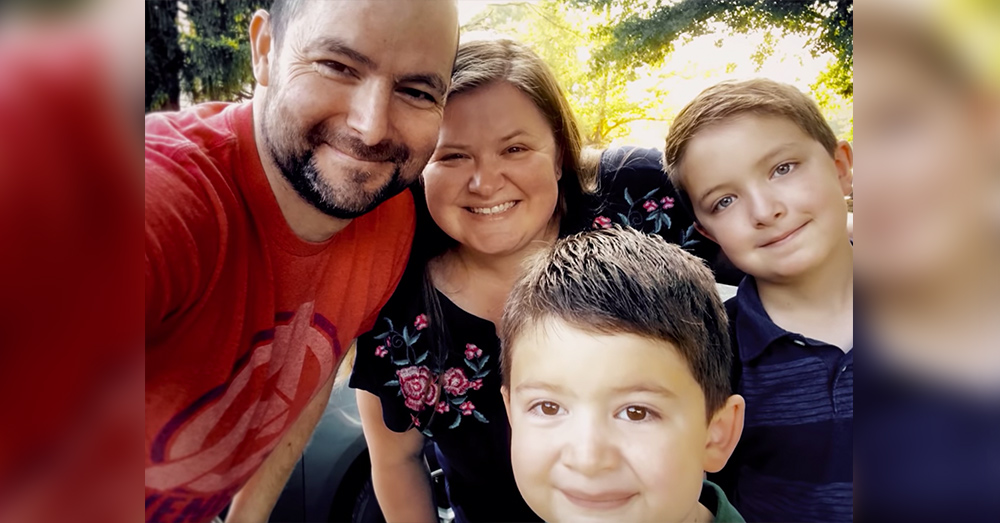 Staff Sgt. Shurer is a great example of the courage and dedication that is ingrained in a combat medic. He will be receiving the Medal of Honor at the White House in the coming days.

The Veterans Site sends its congratulations and its sincerest respect to Staff Sgt. Ronald J. Shurer. What you did in those difficult hours for you fellow Special Forces brothers is a model of great courage under fire and dedication to duty.

Thank you for you uncommon service to us all. Hoorah!

Watch As WWII B-17 Bomber Pilot Tears Up Before Flying His Final Mission: Click “Next” below!