On April 6, 2008, then-Senior Medical Sergeant Ronald J. Shurer II and his team were pinned down by enemy machine gun, sniper, and rocket-propelled grenade fire. Undeterred, Shurer II risked his own life and limbs to provide medical care for several injured soldiers. He treated them before leading them to an evacuation point, using his own body to shield the soldiers from enemy fire.

For the lives then-Staff Sergeant Shurer II saved that day, he was awarded a Silver Star, but that medal is being upgraded to the United States’ highest military honor. President Donald J. Trump will award the Medal of Honor to Shurer II on Monday, Oct. 1, for conspicuous gallantry.

Shurer II was serving with Special Forces Operational Detachment Alpha 3336, Special Operations Task Force-33, in support of Operation Enduring Freedom, when his courage was called into action. He and his team were assigned to take out individuals of the Hezeb Islami al Gulbadin in Shok Valley, Afghanistan.


“As the team navigated through the valley [April 6, 2008], a firefight quickly erupted, and a series of insurgent sniper fire, rocket-propelled grenades, and small arms and machine gun fire forced the unit into a defensive fighting position,” a release from Army officials reports.

“The lead portion of the assault element sustained several casualties and became pinned down on the mountainside,” a report from the White House states. “Then-Staff Sergeant Shurer braved enemy fire to treat an injured Soldier. After stabilizing the Soldier, he fought his way across a barrage of bullets and up the mountain to the lead element. Once there, he treated and stabilized four more Soldiers.” 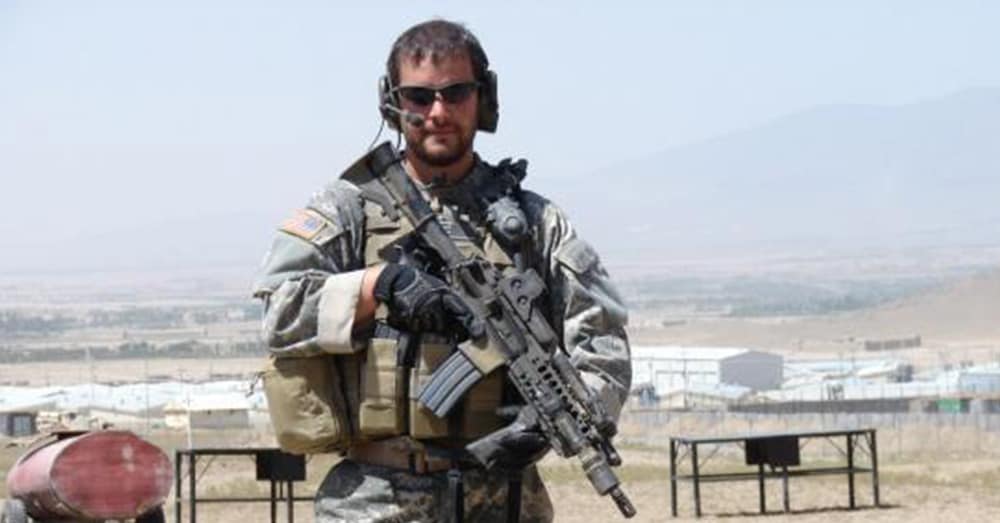 “With disregard for his own safety, Sergeant Shurer took off through a hail of bullets and began scaling the rock face to get to the casualties,” his Silver Star citation states. “During initial movement to the base of the mountain, he treated a teammate wounded by shrapnel to his neck from an RPG blast that blew him off his feet.”

“After treating the wounded, then-Staff Sergeant Shurer began evacuating them, carrying and lowering the casualties down the mountainside, using his body to shield them from enemy fire and debris,” the White House statement continues. “After he loaded the wounded in the evacuation helicopter, he retook control of his commando squad and rejoined the fight.”

After Shurer II’s service in Afghanistan, he later served with the Secret Service, working as a special agent assigned to the Phoenix Field Office before being selected for the agency’s Counter Assault Team and assigned to its Special Operations Division.

Learn more about this valiant soldier in the video below.