Dr. David Shulkin has been appointed by President Donald J. Trump to the position of Secretary of the Department of Veterans Affairs. The appointment now awaits Senate confirmation, and if approved by the Senate Shulkin will become the first non-veteran to hold the position since the VA was established. However, the appointed doctor is no stranger to the military or the VA.

Dr. Shulkin comes from a military family and was born on a military base. His father, Dr. Mark Shulkin, was a Captain in the U.S. Army where he served as a psychiatrist, and his grandfather was a WWI veteran who later served as the chief pharmacist for a VA medical facility. He has said that his military upbringing gives him firsthand perspective on the medical needs of veterans. Currently the Under Secretary for Health at the VA, Shulkin was first appointed by President Obama to the Dept. of Veterans Affairs in 2015. Prior to that he was the President and CEO of Beth Israel Medical Center in New York City. 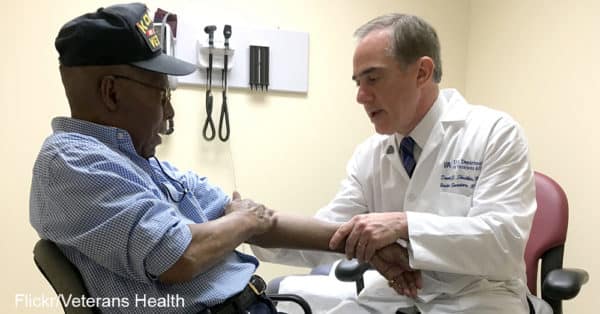 After being nominated to the position, Shulkin said in a statement, “President-elect Trump’s commitment to caring for our veterans is unquestionable, and he is eager to support the best practices for care and provide our Veterans Affairs’ teams with the resources they need to improve health outcomes. We are both eager to begin reforming the areas in our Veterans Affairs system that need critical attention, and do it in a swift, thoughtful and responsible way.”

The appointment will essentially be a promotion for Shulkin, moving from leading the health services to running the entire VA itself – currently the second largest federal department. It also marks the first carry-over from the Obama administration into the Trump administration.

Brought into the VA during a time of scandal and controversy, Shulkin has worked to correct problems within the healthcare agency for veterans and has said his top priority as Secretary of the Department of Veterans Affairs will be to improve the level of care and access to care for veterans around the country. 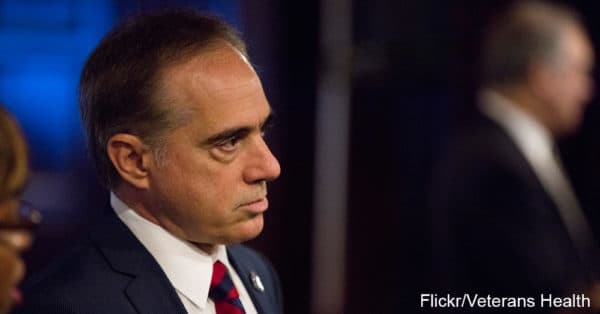 He also has received the endorsement of the Veterans of Foreign Wars. National VFW Commander Brian Duffy said, “The VFW is proud to support the nomination of Dr. David Shulkin as the next Secretary of Veterans Affairs, and we are most appreciative of his willingness to continue serving veterans and making the VA better.”

In making the announcement, Trump praised the work and reforms Shulkin has done at the VA as the Under Secretary of Health and spoke confidently of his ability to lead the Department of Veterans Affairs. “He’s fantastic. He will do a truly great job. One of the commitments I made is that we’re going to straighten out the whole situation for veterans. Our veterans have been treated horribly…. I think you’ll be very impressed with David and the job he does,” said Trump.