For years, former Navy SEAL Don Shipley has stood up for the honor of the men and women of the US military. He’s called out the unscrupulous individuals who have impersonated service members by wearing uniforms and medals they didn’t earn, making claims they can’t back up.
YouTube doesn’t care.

The video sharing platform, owned by Google, not only cut Shipley off from any ad revenue his channel, BUDS131, received, but banned him altogether.

YouTube told Fox News that the decision to ban Shipley from the platform was made after he continued to reveal private information about the targets in his videos. Most recently, Shipley investigated Native American activist Nathan Phillips, who claimed to have served in the Vietnam war. 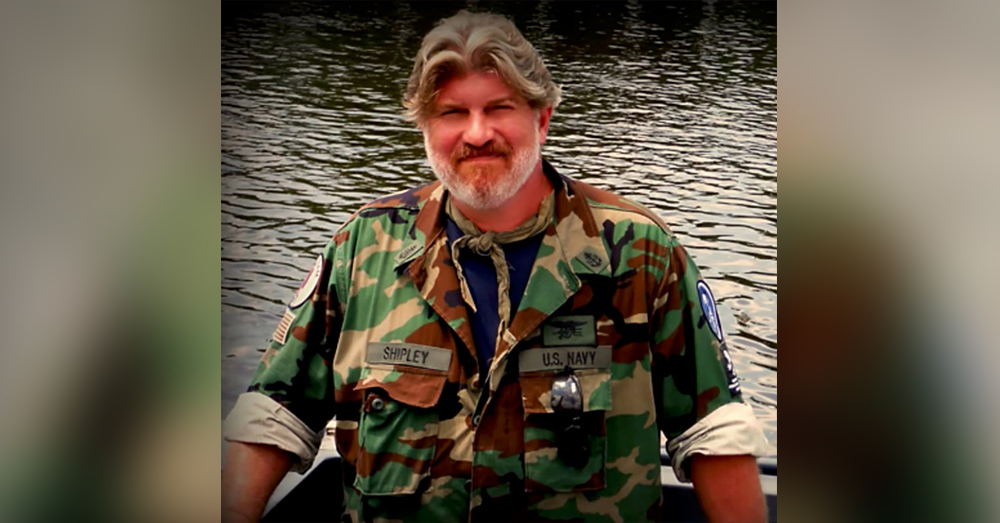 “I was told/emailed I was banned from a video I had posted several years ago about a phony SEAL, but after several years I doubt that caused it,” Shipley told PJ Media. “If you ask me, it was because I outed Nathan Phillips.”

Phillips was enlisted in the U.S. Marine Corps Reserves during the Vietnam War, but never deployed overseas. 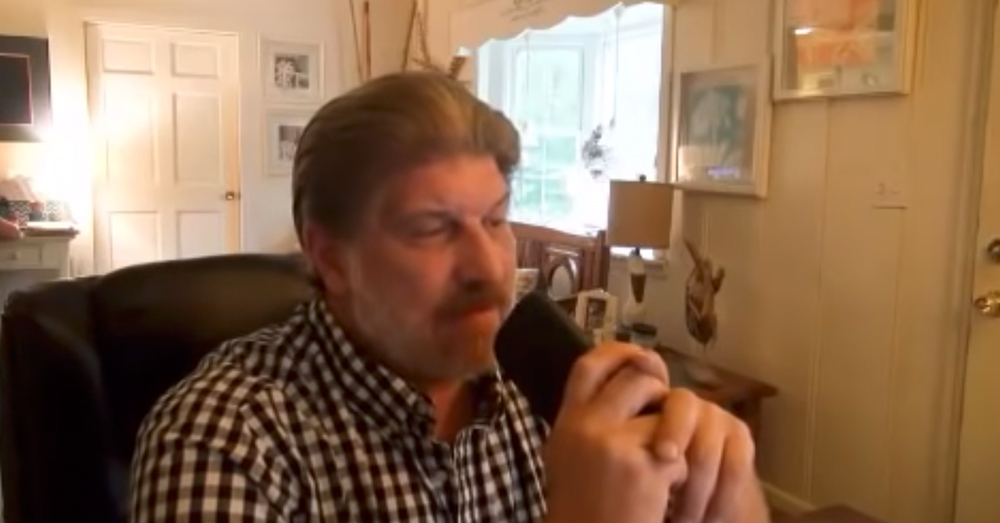 Shipley has been publishing his takedowns of military impersonators since his channel was created in 2008. BUDS131, which stands for the 131st Basic Underwater Demolition/SEAL training class Shipley graduated from in 1984, cataloged nearly every incident of “Stolen Valor” that came across his desk, the majority of which concerned Navy SEALs.

“Navy SEALs are the number one profession that these guys target,” Shipley told Gruntworks Media. “It diminishes everyone’s service when these guys do this.” 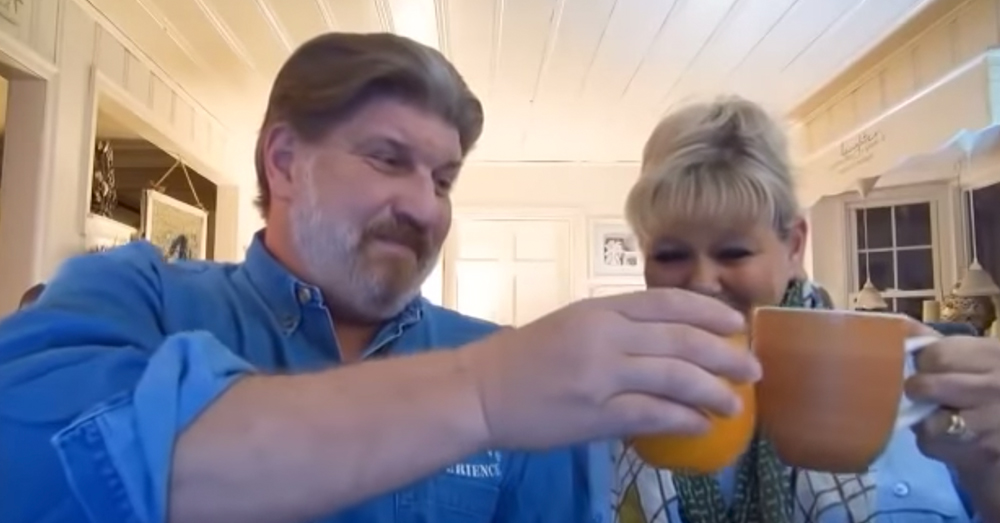 Source: YouTube/Robert Cain
Shipley and his wife are known for exposing people who impersonate service members.

While his efforts have been praised by the veteran community and military supporters, it’s clear that YouTube did not appreciate his methods.

“There were a few that I really meant for you to know my utter disdain for this particular individual, and YouTube would pull it for something I would do or say in there, or the phonies would flag it themselves,” he said.