Special Forces? The U.S. Coast Guard? Yes. There is such a thing and this video is based on the work of this group during the decades of the 60s, 70s, and 80s in the drug wars. They did what they did out of sight and out of mind, carrying out a dangerous mission in a determined effort to stop the flow of drugs into this country at their source.

When you watch this film, especially if you are old enough to have grown up with daily news reports out of Vietnam, you will get an eerie kind of deja vu feeling. So much of what you will see, looks like it could have been film shot in the jungles and rivers of Vietnam. And the fact of the matter is that what these Coast Guard Special Forces were doing in the jungles of Peru and Bolivia was just as dangerous as what was happening in Vietnam.

They were up against well armed drug cartels and their minions who were willing to fight and die to protect their incredible money making crops and their cocaine production facilities. 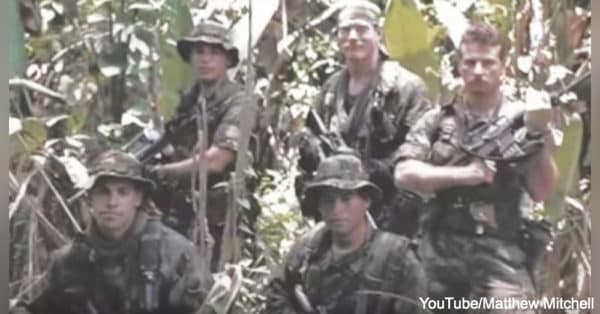 The Coast Guard Special Forces engaged in these efforts were well trained and were very skilled operators in the often under-the-radar operations that they undertook in these efforts. They were called upon to carry out these operations because of the massive flow of drugs coming into our country during those decades. There was so much of it moving by way of ocean born routes at the time that the U.S. Coast Guard, even though it was seizing large quantities on the high seas, was unable to staunch the flow of the massive amounts of cocaine heading for our country.

It was decided that it might be more effective to try to stop the flow by taking it out at the growing and producing levels before they even left South America. 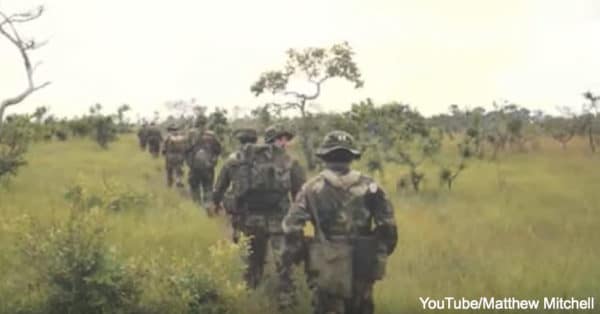 I visited Peru in the early 1990s. One of the places I went to was a city on the east side of the Andes called Moyobamba. It was in mountainous jungle country in the Amazon area of Peru. On one occasion I was being shown around the town and at one point I was on a high bluff at the edge of the town looking out over the heavily forested, rolling hills below. I could see smoke coming up out of the valleys off in the distance. I asked about it and was told, rather matter-of-factly, that the smoke was from the coca farmers, clearing land to plant their crops.

Coca is the source of cocaine. I could see as many as six to eight smoke plumes going up into the clear blue sky just from that one viewpoint. 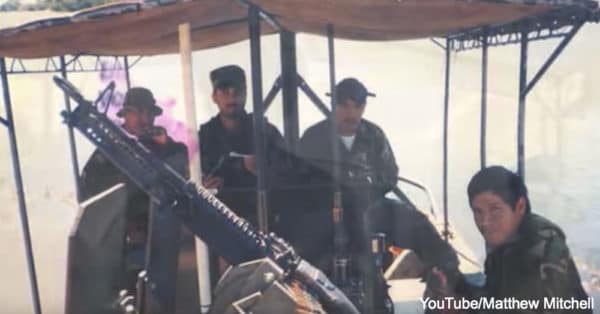 What those U. S. Coast Guard Special Forces and the local police and army forces were up against in this fight was truly massive and incredibly elusive. Those jungles and remote valleys were just as thick and hard to penetrate as any of the terrain we saw in Vietnam. And those grow operations and production sites were heavily guarded by the cartels.

These U.S. Coast Guard Special Forces teams were engaged in some seriously dangerous operations in this effort. And they conducted themselves with courage and great skill. What they did is truly an untold story.

As you will see here at the end of the video is that there is a book out about this period of time and about these USCG Special Forces. It is called: “Not your Fathers Coast Guard: The Untold Story of U.S. Coast Guard Special Forces.” I think I am going to have to get this book and delve deeper into this incredible story.

The Veterans Site sends it thanks to all those silent warriors in the United States Coast Guard Special Forces who fought and continue to carry on the fight in the war to end the flow of drugs into our country. It is a difficult and very dangerous fight. We honor you and your service. Semper Paratus!