This Navy Outfit Will Respond To The Call, Build, Fight, And Get The Job Done, Anywhere In The World

This little video is about one of the unique and ultimately important units of the modern United States Navy. They are the U.S. Navy Seabees.

The Seabees were first formed as a unit within the United States Navy during WWII. What they did then, especially in the Pacific Theater, proved to be not only essential, but incredibly important part of the effort to establish bases in the various islands and to keep the efforts against the Japanese moving forward with efficiency and purpose.

They built it all, from airstrips to barracks to hospital facilities and everything in between. 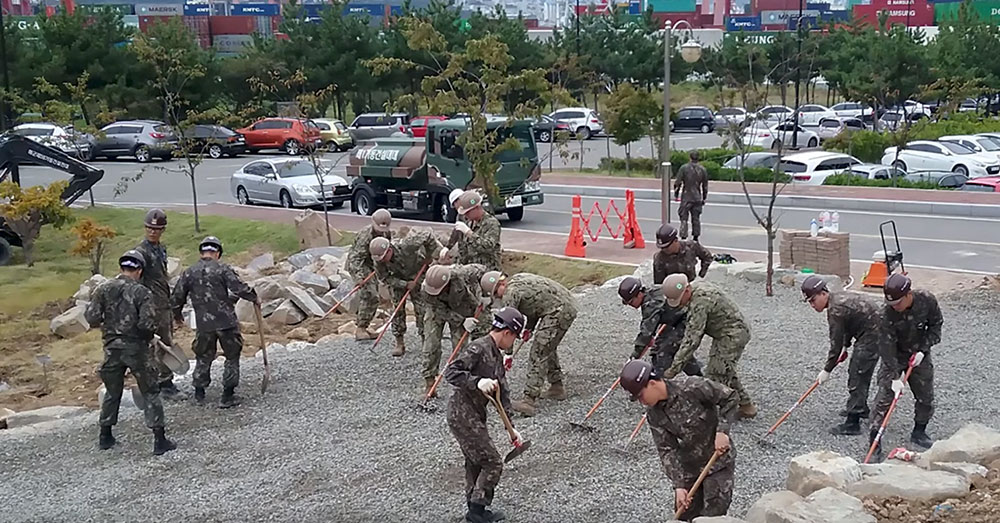 Source: YouTube/U.S. Navy
The Seabees have two mottoes, “We Build, We Fight,” and “Can Do.”

But these builders, because of where they had to do their work, were also trained in all the skills of battle. This is why they took on two mottoes, “We Build, We Fight” and “Can Do.”

The Seabees are still called upon to bring their vast experience with all the construction trades to make a difference in the lives of both their fellow military, but more and more, their skills are being used also in the service of people who have been affected by disaster, or who are in need of particular, immediate infrastructure needs around the world. 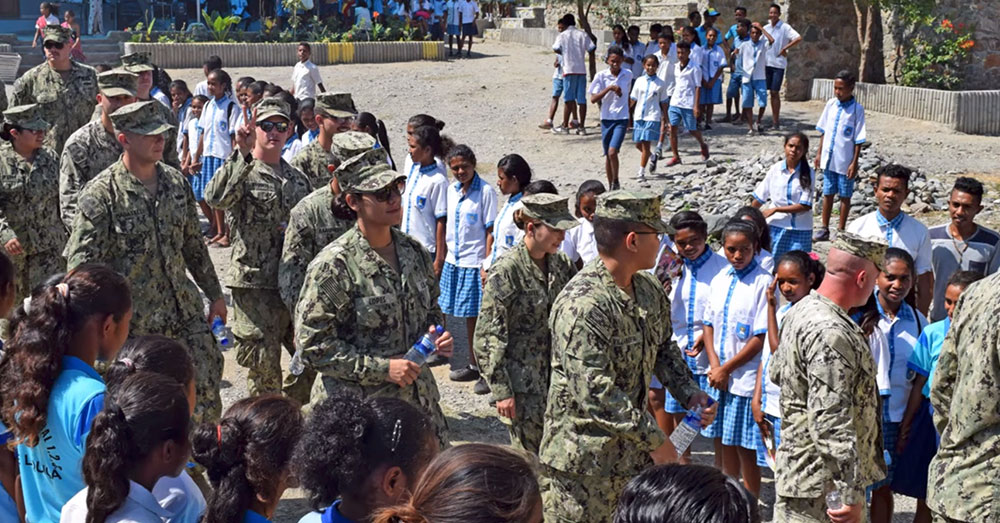 Source: YouTube/U.S. Navy
The Seabees serve communities all over the world.

As Seabees, their work and skills do more in the area of basic relationship building between the military, our country, and those that they are serving by bringing their many skills to their efforts to serve the needs of peoples around the world. 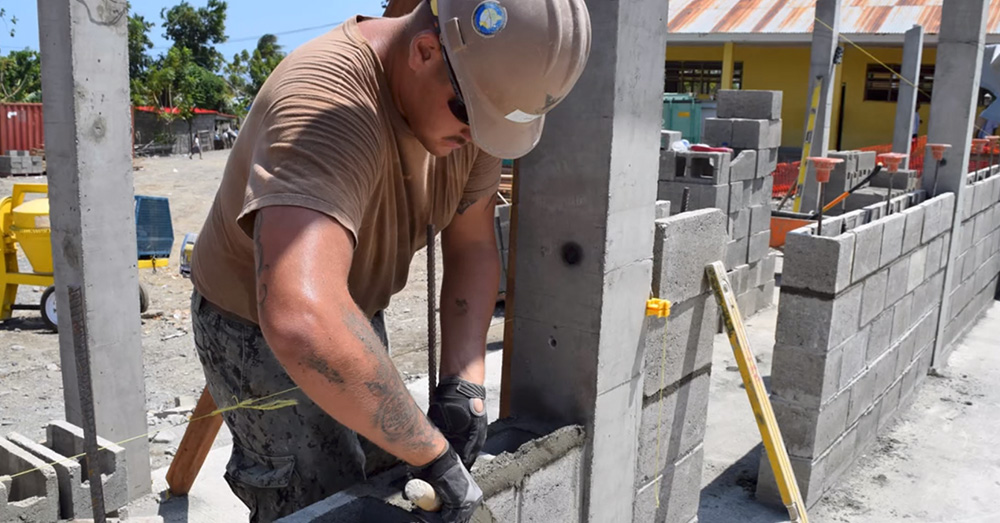 The Veterans Site has a great deal of respect for the United States Navy’s Seabees. Their “Can Do” attitude has made them one of the Navy’s most valued units.