When Disaster Strikes, The Seabees Are The Navy’s Answer

Hurricanes are some of nature’s most powerful forces on this planet, and Irma was one of the fiercest of those storms in recent times. It was hundreds of miles wide and, at its core, it raged with sustained winds of 185 mph and generated gusts of up to 200 mph. Needless to say, those who were in her path encountered a devastating and deadly force.

Some of the tiny islands in the Caribbean were effectively swept clean by the scouring winds. Among them were our own American Virgin Islands. But they have another force working with them to help repair the damage done by Irma, the Seabees of CBMU 202. 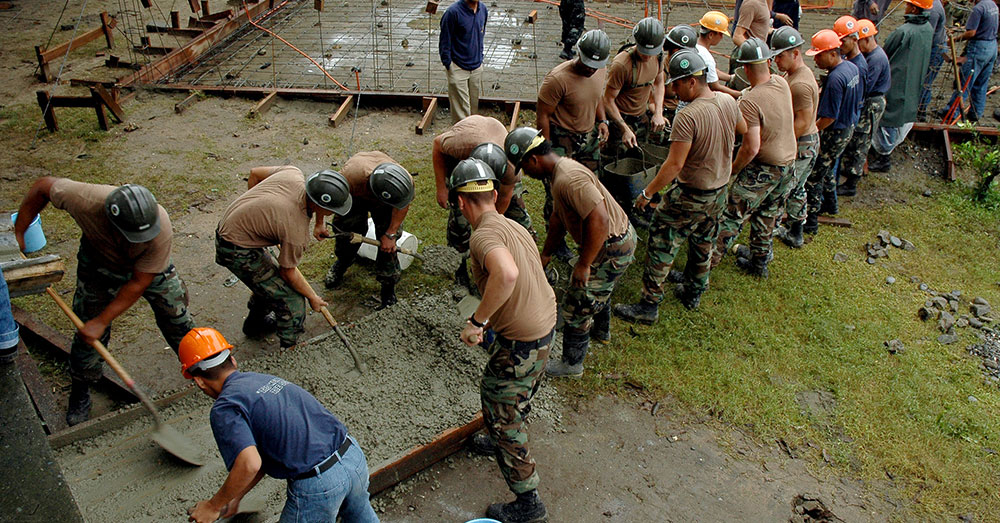 The Seabees have landed on St. John Island. They were landed there by the USS Oak Hill (LSD) a Dock Landing Ship. They were delivered ashore with all of the necessary equipment and supplies to begin the long process of recovery for the people on those islands. They will be there until their job is done.

As reported in the Seabee Magazine, this team will be helping to restore the devastated infrastructure and the necessary institutions to get the people back up on their feet again. 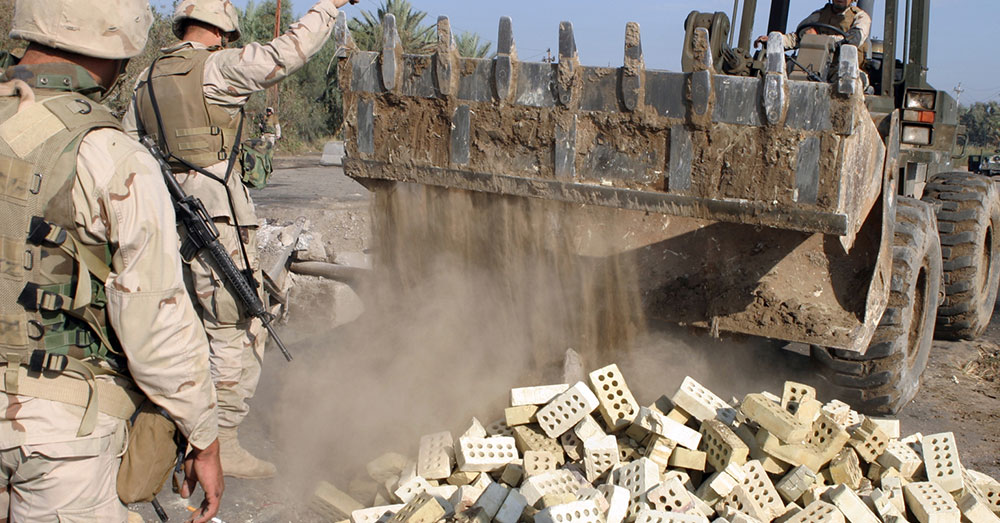 This is one of the greatest uses of our vast military capabilities. These Seabees of CBMU 202 are part of FEMA’s efforts to help in the recovery efforts of the past few weeks with the hurricanes in Texas and Florida and the Caribbean. 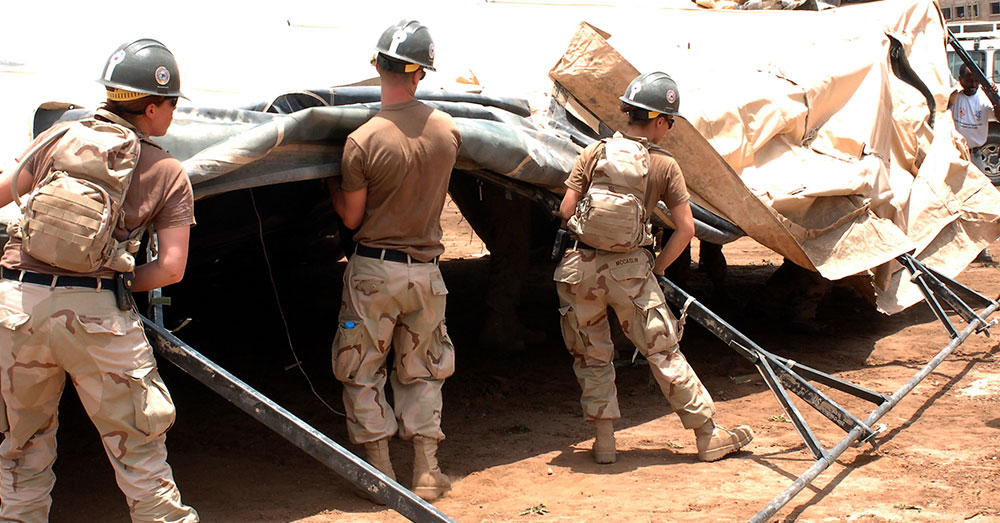 These Navy Seabees bring every skill needed. But they also bring the power of force cohesion and an ingrained determination to get the job done and done well. They love this kind of work and they will bring both professional skill and military efficiency to the efforts at hand. This is when their proud spirit of “Can Do” shows itself in a powerful way.

The Veterans Site sends its thoughts and prayers to all those who have been touched by these devastating forces of nature. We are proud, too, of the men and women of CBMU 202 who are engaged in the hard work of recovery in the Virgin Islands.