This Military Unit Has Been Around Since WWII. They Fight, And They Build. Anything.

There are all kinds of stories on social media that talk about which military units are always up front, the first ones into the battle, and the like. But there is one unit that does not get enough credit for its contributions to the successes “up front” on the field of battle.

Who are they? They are the U.S. Navy’s Mobile Construction Battalions, the Seabees.

The Seabees have been in existence since WWII. They are a unique fighting force, made up of all of the crafts and specialties that are necessary for building anything, and I mean anything, that is needed by a combat force in any circumstance or any environment. They bring both their building skills and the well trained combat skills that are necessary for any unit that is, by necessity, up front, up close and personal to where the action is. 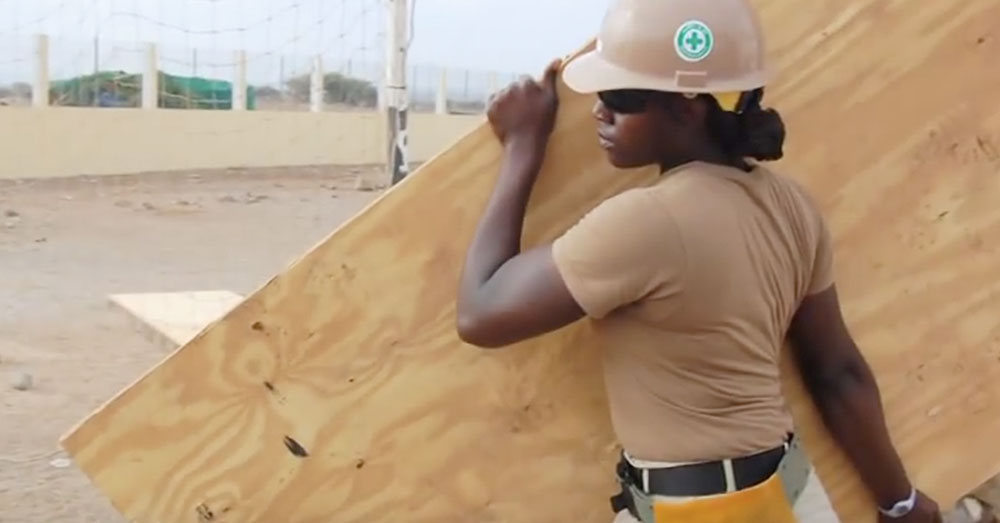 Because of their unique capabilities in construction and in demolition, they can not only build all of the necessary facilities needed by our fighting forces at the front and in the rear, but they also know how to disrupt the enemies ability to use roads, by building berms and traps. Because they know how to build bridges, they also know how to make them unusable to the enemy and to impede their progress when and if that becomes necessary.

They bring with them the heavy equipment and the requisite skills needed to construct projects as diverse as field hospitals, and airfields. And they know how to defend what they build. They are combat trained and ready to fight a battle with skill, fierceness, and tenacity. After all they are protecting what they have built with their hands, the people they built it for, as well as for each other. 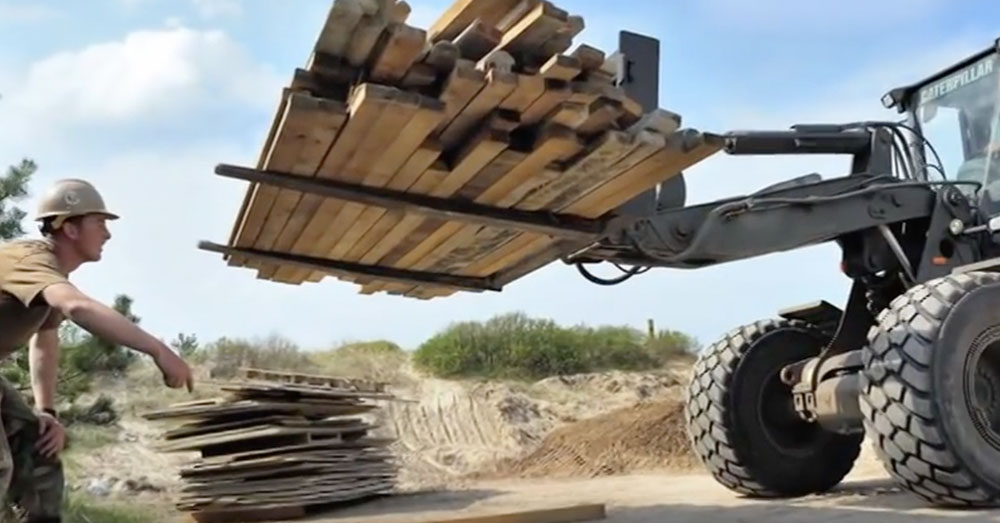 Navy Seabee units have been deployed in every war since WWII. They were in many places in Vietnam, too. During the siege at Khe Sanh from Jan. 21 to April 12, 1968 there was a unit of Seabees on the base throughout the siege. They had built the airfield before the siege and were there to maintain and repair it among other duties. They were kept busy throughout the siege doing repair work on the airstrip almost daily as the North Vietnamese were hitting it regularly with artillery, rockets, and mortars in an attempt to disrupt air supplies to the Marines on the base. 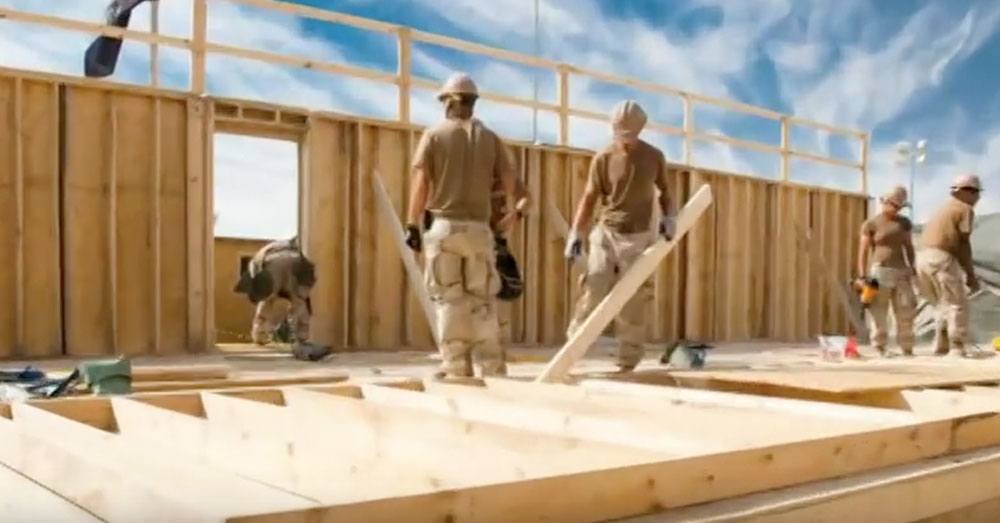 During their deployments to Vietnam, one U. S. Navy Seabee was awarded a Medal of Honor. That Seabee was Marvin G. Shields, CM3, Mobile Construction Battalion 11. He was awarded the MOH for his actions in a battle at Dong Xoai in June of 1965.

U.S. Navy Seabees are a force to be reckoned with in any location in the world in terms of their contribution to a the war fighting effort. But they are also the best, most effective unit in to bring to bear around the world in the immediate days and weeks after a natural disaster. 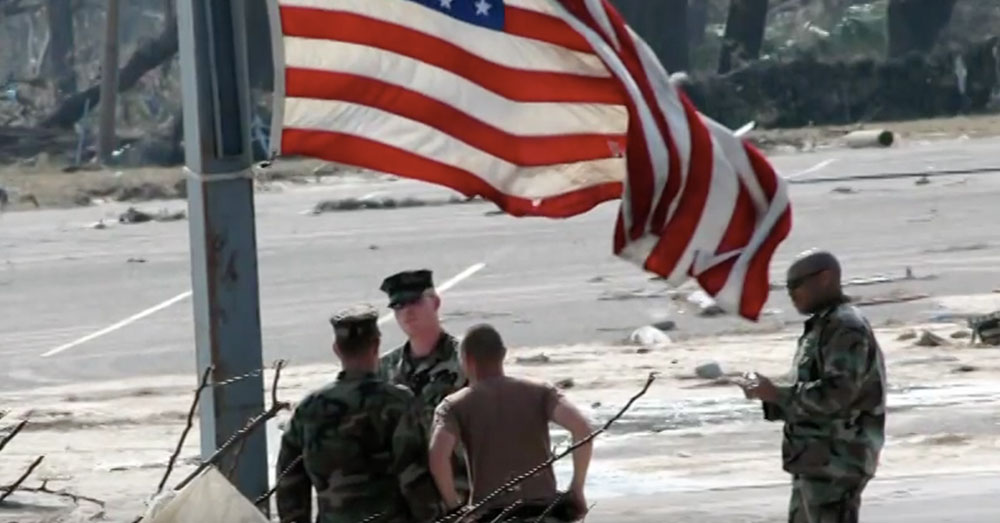 They bring their great variety of construction skills to those areas to help people to begin putting their lives back together again. They not only build buildings, but they get water and electrical infrastructure back up and going again. They can build temporary hospitals with all of the latest necessary equipment to begin treating the injured in a disaster within hours and days. And the Navy can get them to disaster areas anywhere in the world very quickly. 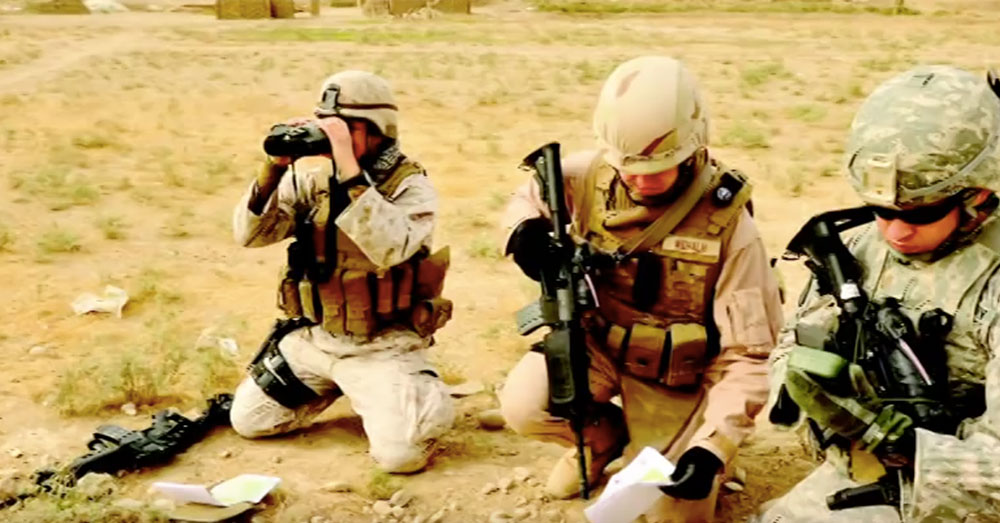 Though they do not get the press that other military units get, the Navy Seabees are rightfully numbered among our best military units in anybody’s estimation.

The Veterans Site sends its respect and thanks to all who have served, and those who are now serving in this elite force, the United States Navy’s Naval Mobile Construction Battalions, the “Seabees.” You are the best. Your motto says it all:

It is clear that you really, “Can Do.”