Military Family Devastated After Moving Company Damages And Misplaces $14,000 Of Their Belongings

After a military family was left missing more than $14,000 of their own property, they placed the blame largely on the moving company they hired to get them from North Carolina to Colorado.

It turns out, they were right. The company admitted to having crates of Keith and Melissa Scofield’s belongings at one time, but has never been able to locate them since the move. Now, over a year later, the matter still hasn’t been resolved, the Scofield’s have spent thousands trying to replace their property, and they’re being stonewalled by the movers.

“Being in the military, we’re not rich. We don’t have a lot,” Melissa Scofield told Denver 7. “They’re screwing over a veteran. To me that’s more heartbreaking than the value of anything.” 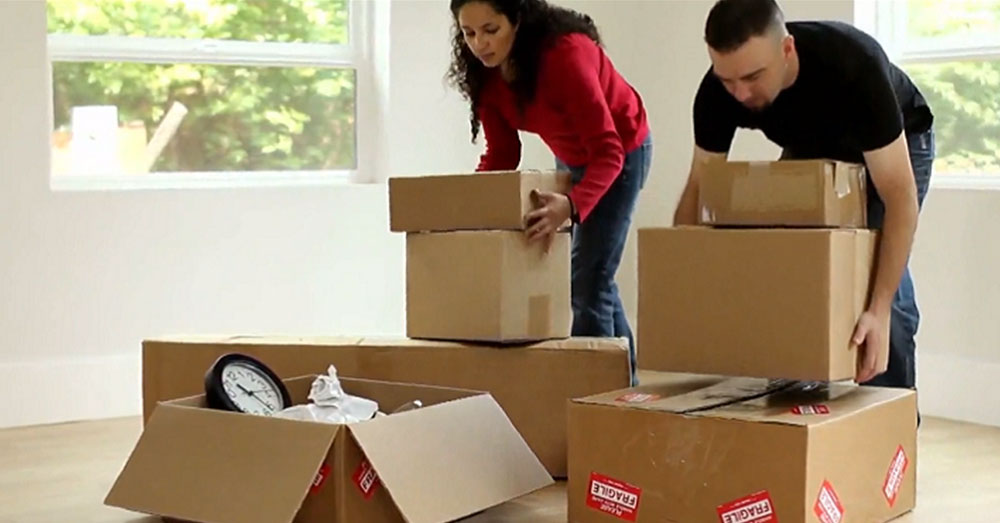 In August 2017, the Scofield’s hired Total Military Management out of Jacksonville, Florida to move them from North Carolina to Aurora, Colorado, after Keith was given a medical discharge from the Marines. The couple handed over at least $14,000 of their belongings to the movers, including furniture and electronics.

Now, the Scofields say, whatever wasn’t broken in the move is flat out missing. 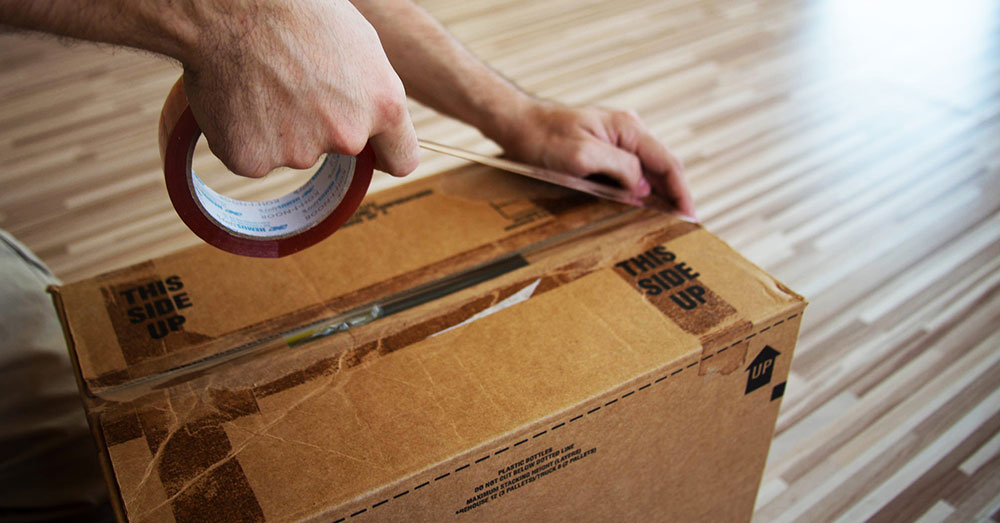 Source: flickr/Forrest Wheatey
The Scofield’s say at least $14,000 of their belongings were damaged or lost.

“A ton of stuff was missing,” Scofield said. “They admitted they had two or three shipping crates worth of our household goods. They said they had absolutely no idea where it could be.”

After a number of emails and calls, in 2018, the company got around to sending someone over to the Scofield’s, in Colorado.

“They’ve said there’s a lot of stuff broken and missing, so they have that all documented,” Scofield said. 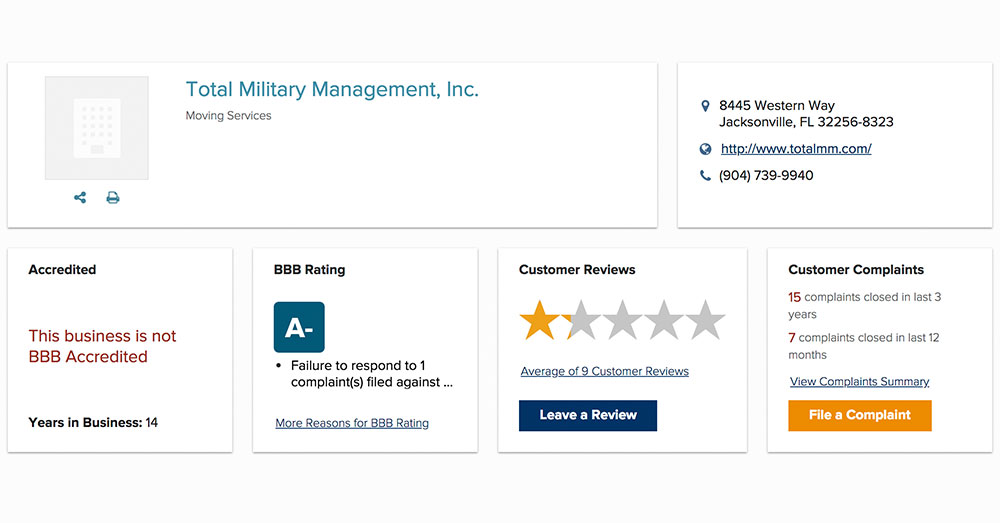 Far from covering the cost of the items lost or damaged in the move, Total Military Management then offered the Scofield’s $1,915 to square up. The couple was distraught, as they’ve already spent thousands trying to replace everything they’ve lost.

“All of our credit cards are maxed out from just trying to replace the stuff that’s missing,” Scofield said. 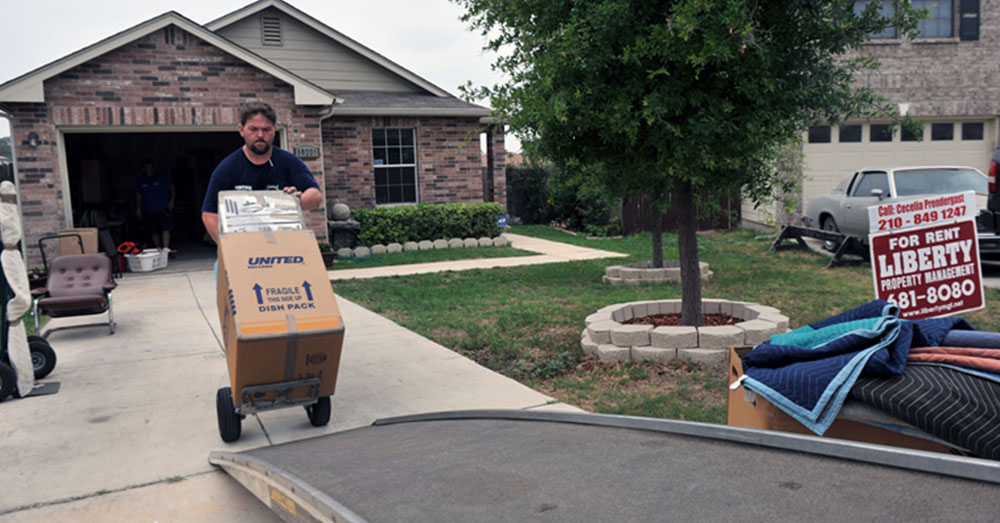 Source: U.S. Air Force
The Scofields have not been contacted by TMM regarding their case in some time.

Now, it’s unsure whether the Scofield’s will get any sort of restitution for their claim. Total Military Management has stopped returning their calls or emails.

Complaints like this aren’t unfamiliar to the moving company, either, which has a number of negative reviews on Google and the Better Business Bureau.