The Bloody Battle of Iwo Jima Was Fought 73 Years Ago, But here’s Why We’ll Never Forget Its Importance

Seventy three years ago, three divisions of United States Marines, some 70,000 men, went ashore to battle with a well entrenched and determined force of 23,000 Japanese army and navy troops on the Pacific island of Iwo Jima.

This fierce, hard fought battle would go on for a month in the effort to destroy the defending forces and to take the island. It would prove to be one of the most bitterly fought campaigns of the Pacific theater. The taking of the island provided the U.S. forces with much closer air fields and a much-needed supply point for American forces to continue their march on the Japanese mainland. 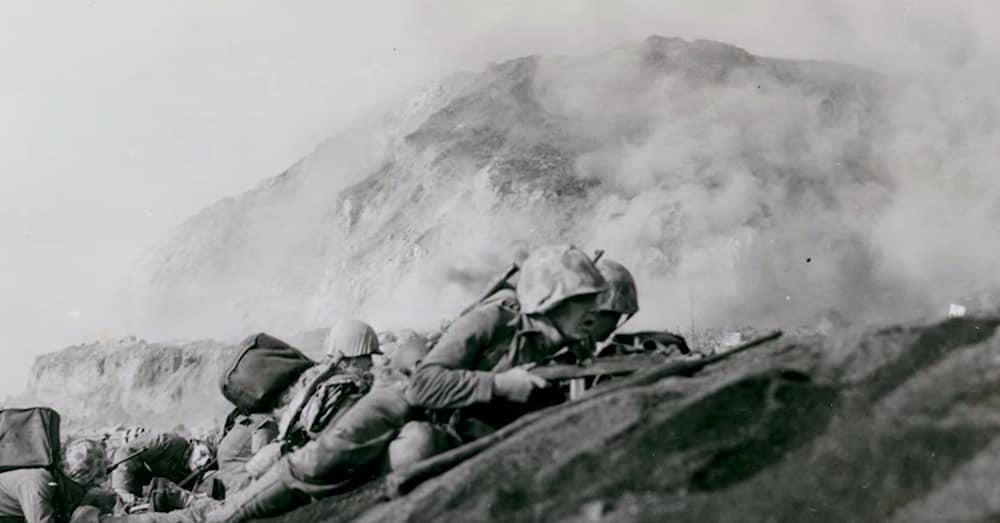 Iwo Jima is only about 500 miles from the Japanese mainland, and the Japanese had dug extensive tunnels and fighting positions all over the island.

The Marines would be slugging it out with them in a daily, inch by inch, yard by yard, bloody battle of attrition. They would fight so fiercely there that when it was all over, some 27 Marines were awarded Medals of Honor, more than in any other battle since the Medal was created by Abraham Lincoln during the Civil War. 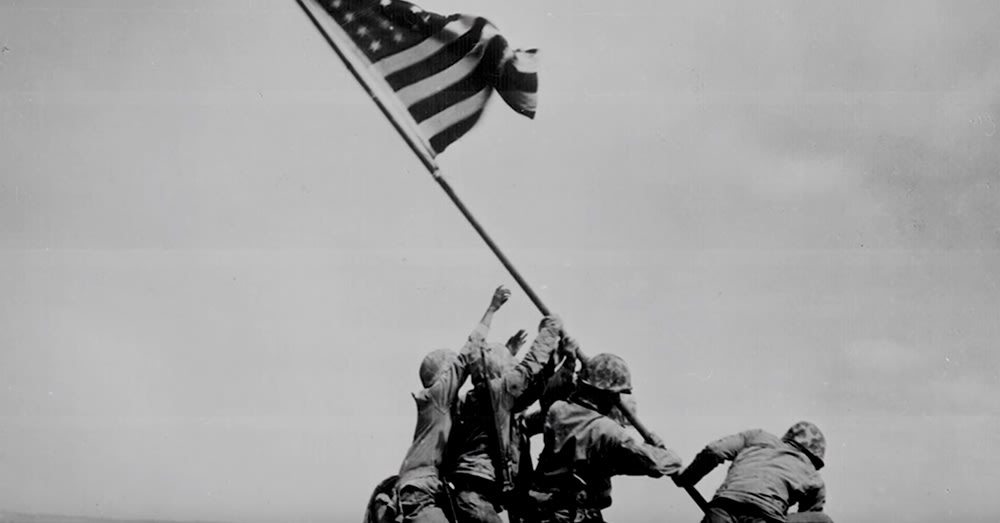 Source: YouTube/Marines
The U.S. flag is raised above Iwo Jima.

It was on the 5th day of the battle, February 23, 1945 that the American flag was raised up over Mount Suribachi. The iconic picture of that flag raising is memorialized in the U.S. Marine, Iwo Jima Memorial near Arlington National Cemetery in Washington, D.C.

This video is from the perspective of some of the Marines who were there.

The Veterans Site wishes to express it deepest respect and thanks to those who fought so hard on Iwo Jima.  Their story is part of the heroic annals of the United States Marine Corps.  We will never forget.