80 Years After Dropping Out Of School To Work, This WWII Veteran Is Getting His Degree

Pete Sabedra was in eighth grade when his father died. He dropped out of school and went to work for the railroad to support his family.

When the U.S. entered World War II, Sabedra and his brother enlisted. They fought the Germans. And, they both came home.

Now 91, over 80 years later, Sabedra is graduating from high school. 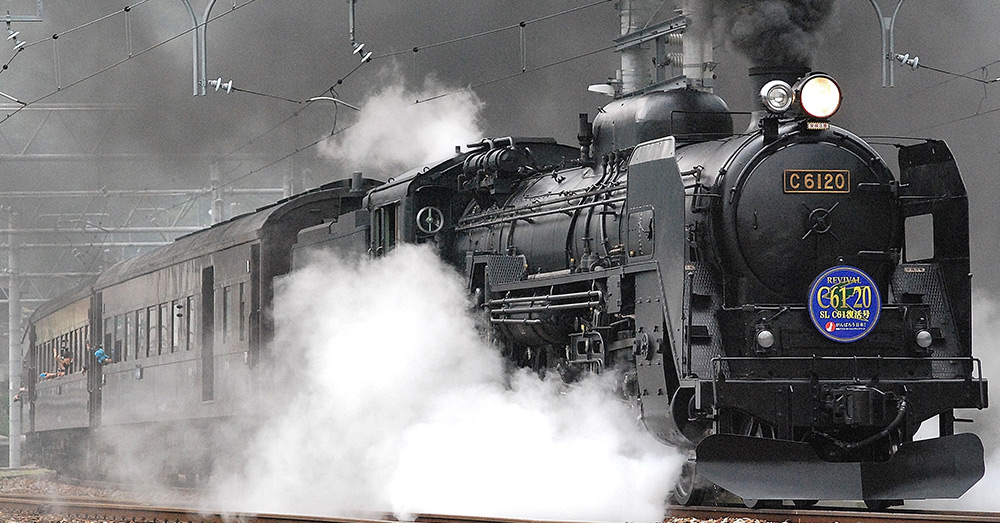 Source: Pixabay
Pete Sabedra dropped out of school when he was in eighth grade, and went to work for the railroad.

According to ABC News, Sabedra received his GED from Derry Area Middle School on Wednesday, May 8. In a special ceremony, he finally walked across the stage to accept the accolade. 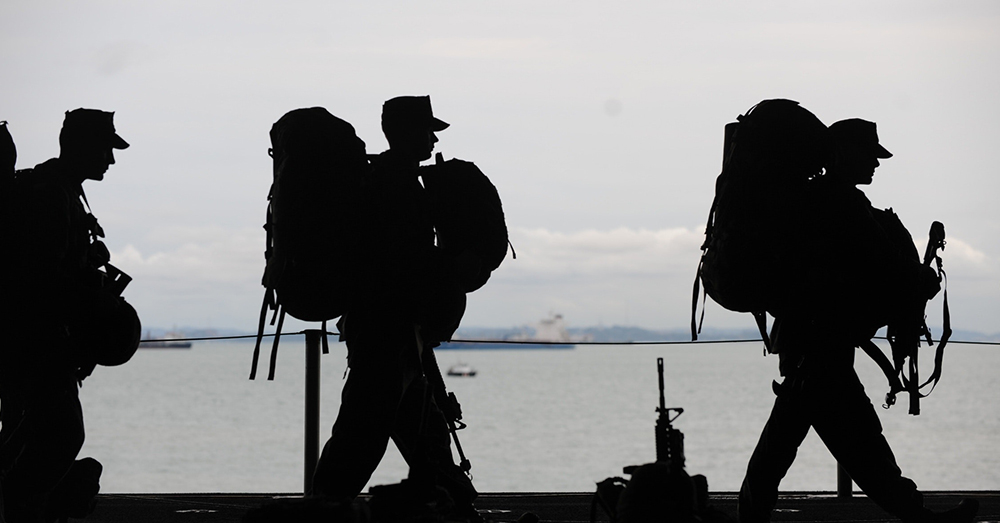 Source: Pixabay
Sabedra joined the Army when the US entered WWII.

“It’s something,” the veteran said.

And he wasn’t alone.

Sabedra was accompanied by his grandson, Kace, who will graduate on May 31. 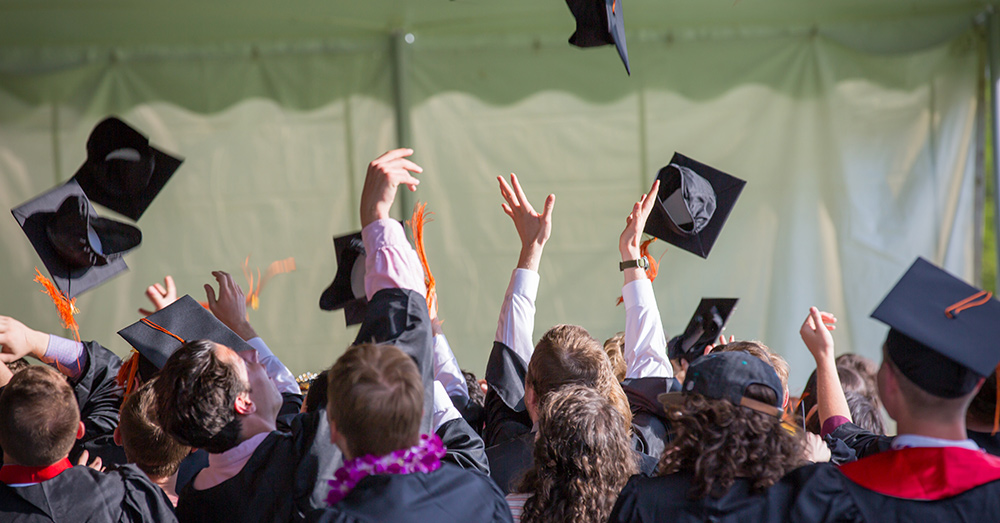 Source: Pixabay
Sabedra and his grandson will both graduate from high school in May 2019.

He Was Behind Bars, Now This 66-Year-Old Vietnam Veteran Is ‘In A Better Place’ Keeping His Local Park Clean: Click “Next” below!